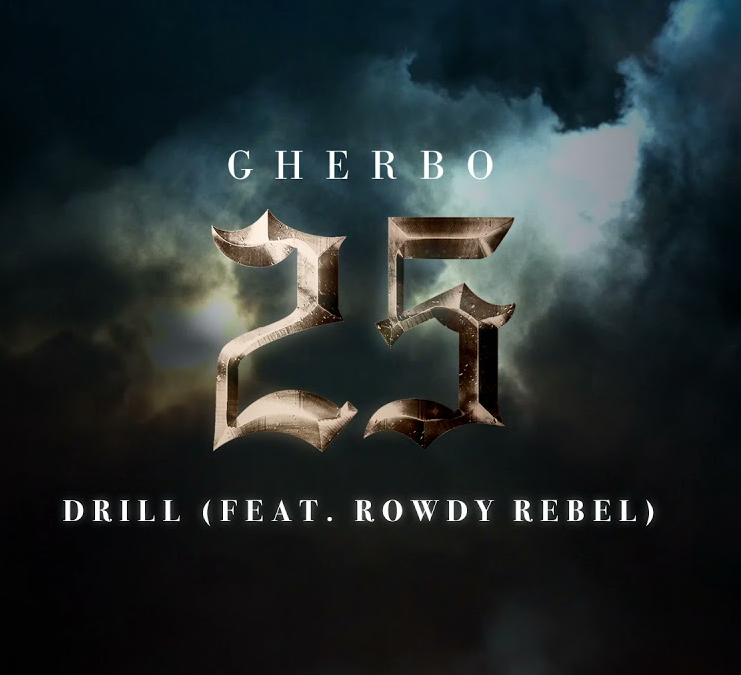 What better way to celebrate the one year anniversary of an album other than to release some visuals for it? G Herbo decided to paint even more of a picture for his fans by releasing the music video for “Drill (feat. Rowdy Rebel)” off of his last project 25. AZAE Production made a three minute movie for Chicago and New York’s superstars as they floated over the mountains of 808s. G Herbo and Rowdy Rebel brought the perfect balance of business and casual to their video for “Drill.” See what I mean here: