Francis Moon – “All You Need” 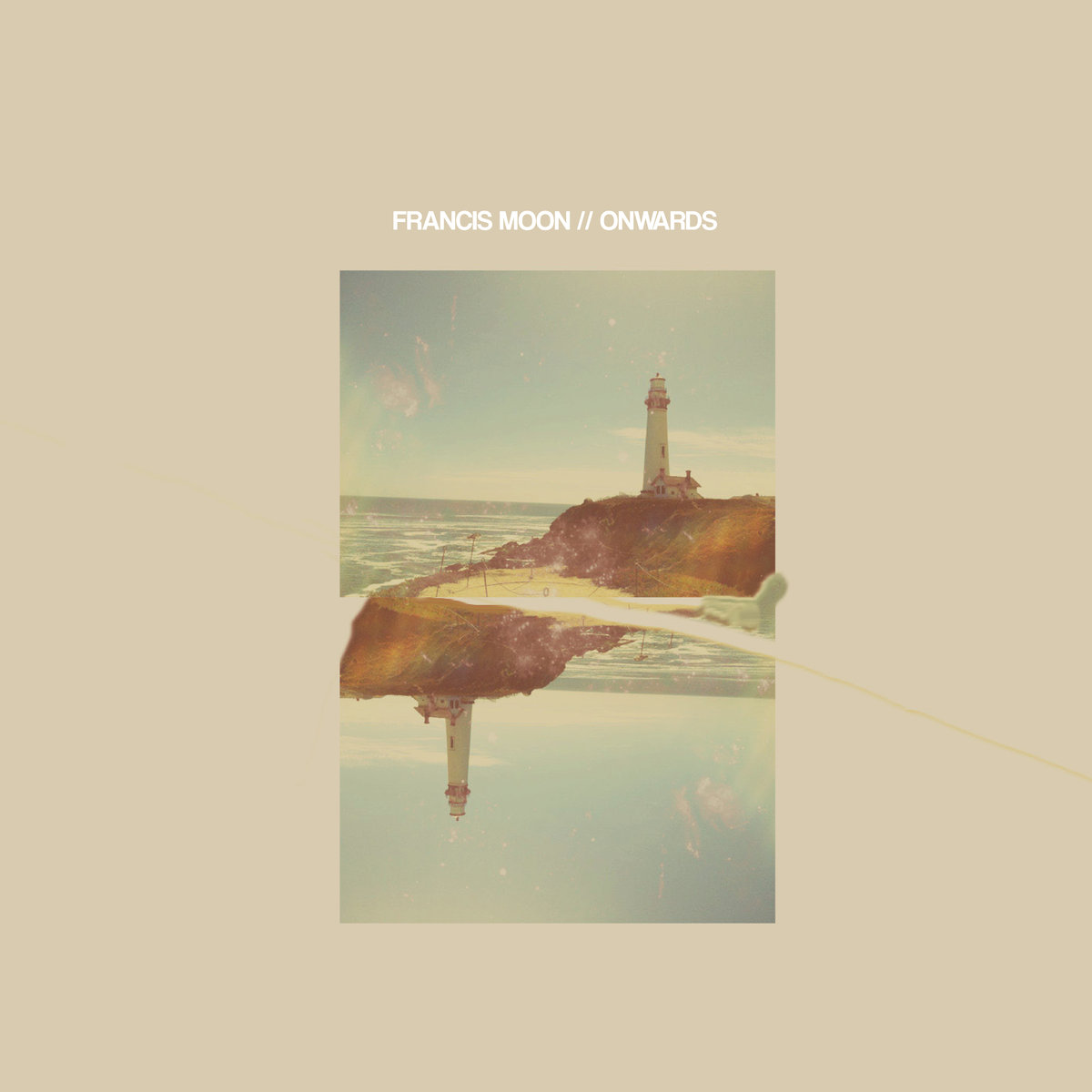 Last time we checked in with Francis Moon, we were gushing over a previous release of his, “Anchor.” He’s back, this time with an equally wistful tune, “All You Need.” The restless swede continues his trend of reverb-washing everything in his songs, filling his smart and consise dream pop songs with a layer of mystery. Fans of Mew, Band of Horses, or The Dangerous Summer would dig Francis Moon.

Francis’ stuff is available via Bandcamp. Check out the music video below.