Florence + the Machine – How Big, How Blue, How Beautiful 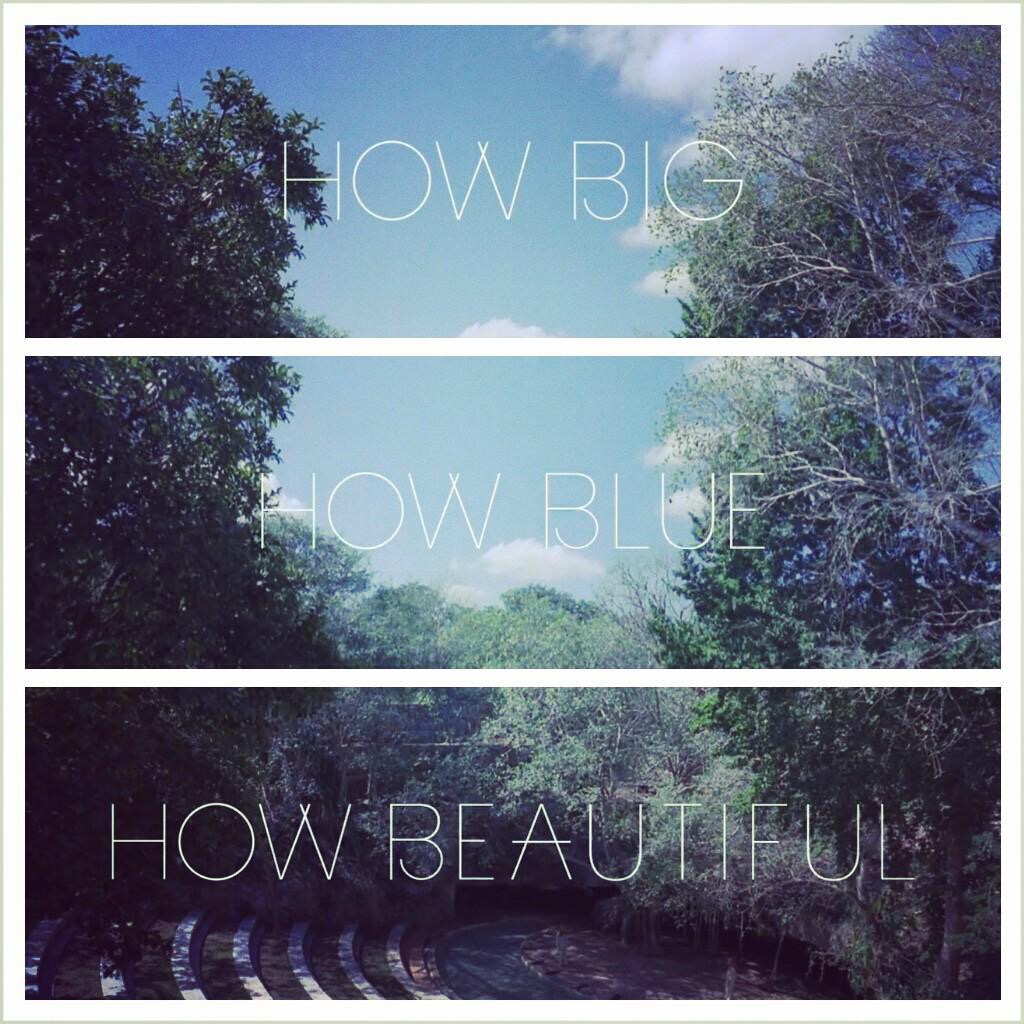 As humans we would never wish personal turmoil, i.e. a tough breakup, on anybody, most of us having gone through a lot of that shit ourselves. As music-fans, however, there’s nothing better than a breakup, divorce, death of a loved one or mental breakdown, as tragedy has inspired so many artists’ best music.

For baroque-y British soulstress Florence Welch, the personal turmoil included a “complicated, on-again-off-again relationship” with both a man and the bottle, culminating in a near mental breakdown during her time off following her astonishing sprint to the top with 2009’s Lungs and 2011’s Ceremonials.

It’s also, thankfully for us, culminated in How Big, How Blue, How Beautiful – the most intimate, powerful album yet from this vocal powerhouse.

She matches soul-barring, confrontational lyrics (see “You were on the other side, like always / You could never make you mine” from lead single “What Kind of Man”) with a stripped-down sound that’s surprisingly refreshing. Where Ceremonials was at times overstuffed and boisterous, How Big is steady and simple, and leaves some much-needed breathing room in the music.

To this end, most songs utilize less electronic rock instrumentation than previous efforts, favoring more classical instruments and a traditional soul-influenced sound. The lyrics, as expected, seem mostly to revolve around themes of love and loss, though Welch herself insists the record is “not a breakup album.”

As with past records, there’s never a weak or middling moment. Every second is stuffed with beautifully executed drama and Joplin-esque vocal prowess. If there’s a weakness at all it’s that Welch sticks fairly rigidly to a basic verse-chorus, soft-then-loud formula, making the record sound rather samey. Yet the group hits its peak when they eschew that formula on closer “Mother,” starting off as a blues-rock slow-burner that builds into sweeping, My Bloody Valentine-style shoegaze guitar. It’s an awesome moment, one that suggests Florence + the Machine  may be capable of even more ambitious, unusual stuff.

But for the most part it’s a formula that’s wonderfully powerful and effective. And if the machine ain’t broke, well, why fix it?