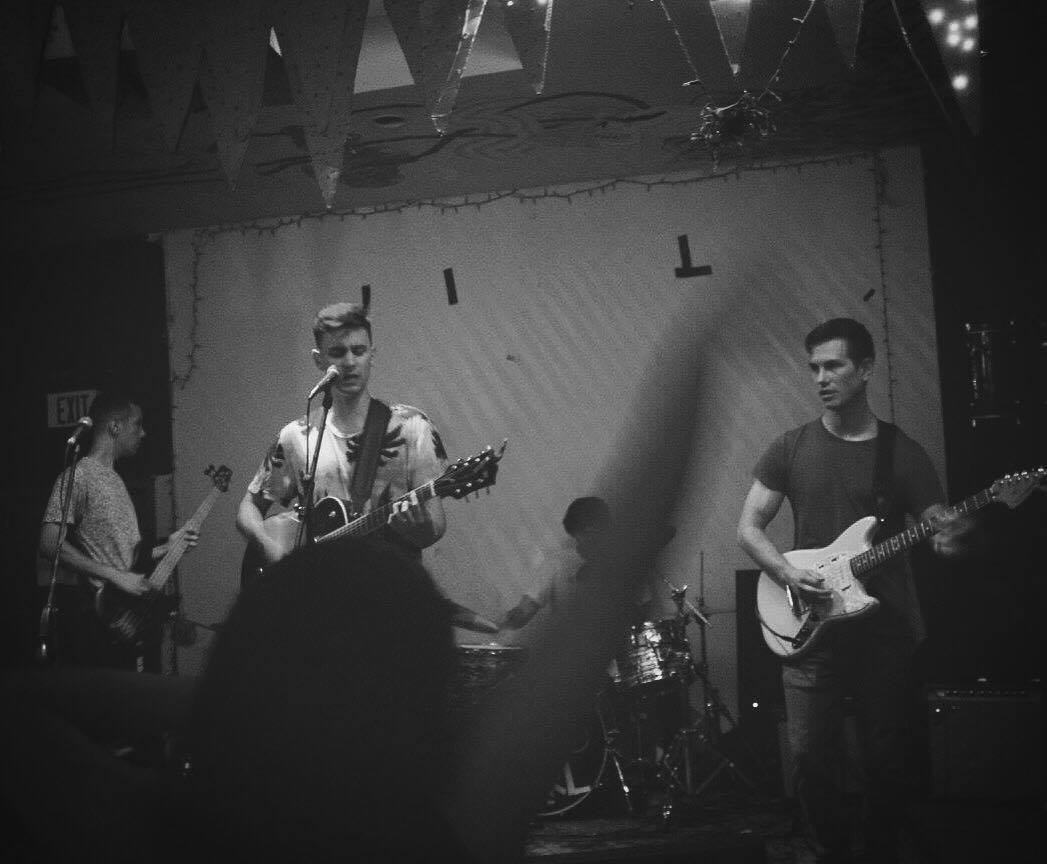 In a brief two and a half minutes New Jersey indie rockers The Fine Lines funnel intrinsic guitar line after guitar line while brooding over the world’s harsh realities in their single “Wanderlust Kids.” Formed by four friends in 2012 at Drew University, the band boasts big name influences like The Beatles, The Strokes, and Brand New. They released their single “Gold” earlier this year, with this track following up in anticipation for their debut EP Palm Tree, released on May 5th. “Wanderlust Kids” is a bright and intricate beacon amidst the masses of spunky indie rock tracks that is sure to leave a mark. Check out The Fine Lines’s brand new EP for more normative defiance.