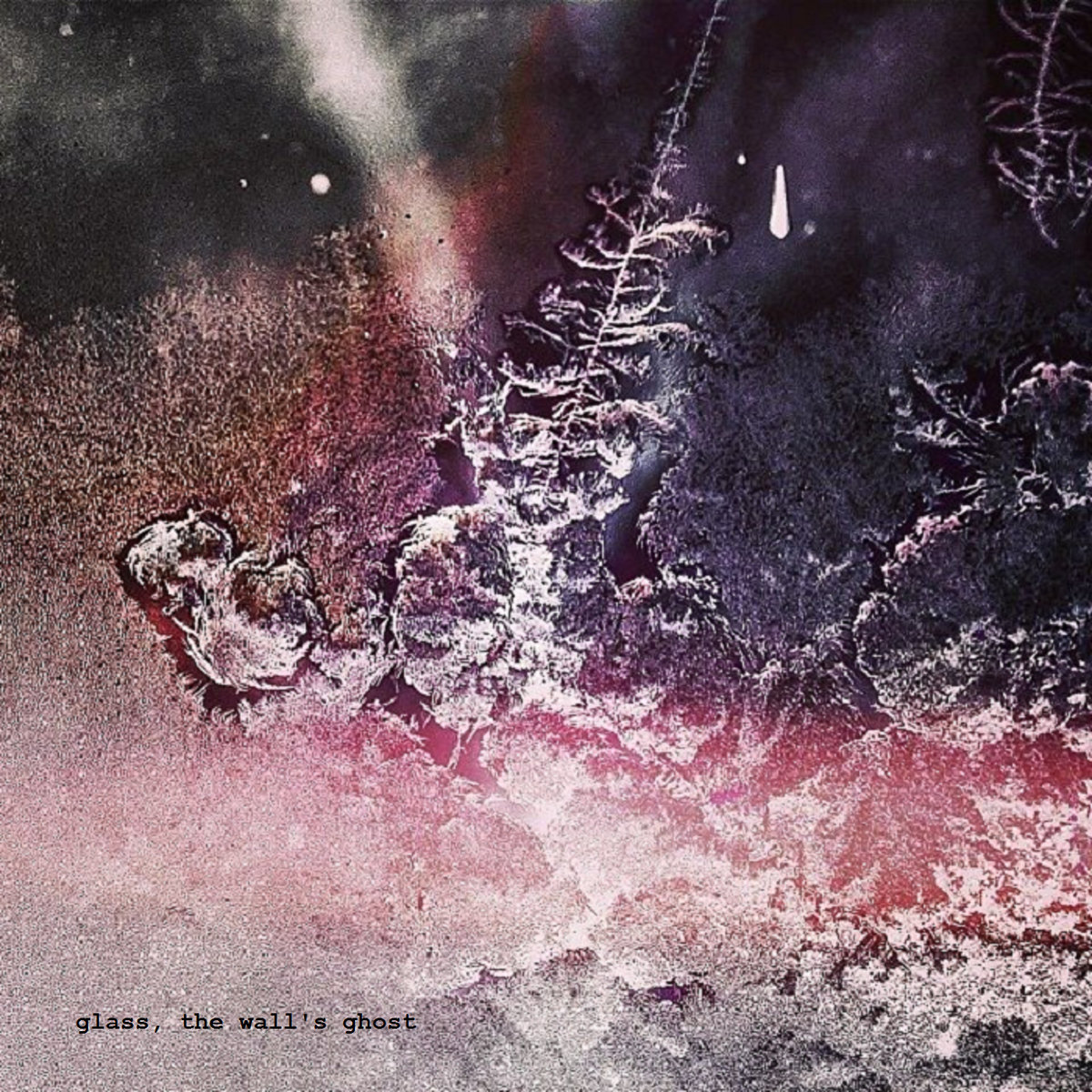 Using only an 8-track digital portastudio and a condenser microphone, the album was recorded entirely at Beeny’s home. Engineered, produced and performed completely by himself, the album feels inherently all his own and extremely intimate. The songs are meditative and melancholic, reckoning with themes of death and despair. Throughout his GtWG series of albums, he has brought the listener on an emotional journey through his own personal trials and tribulations. This third installment is no different, and finds his words more contemplative and story-like.

Musically, the record is steeped in hushed bedroom folk akin to Bon Iver, with ornamental elements of dream electronica in the vein of Low Roar. Beeny combines ambient noises and electric tones with acoustic ones to achieve an ephemeral yet otherworldly aura around his words, and the use of a singular condenser mic gives the album an open and airy feel. “Fortunate Love” finds him channeling the sad waltz pop of Elliott Smith, while on tracks like “At All Times or Costs” or “Infinity’s Womb” the haunting and ethereal nature of Sufjan Stevens shines through. He sings in a high register, partially falsetto voice similar to Whitney frontman Julien Ehrlich, and with an almost punk inflection, much like (Sandy) Alex G. All together, it adds up to a melodic and expressive collection of modern experimental folk.

Eric Beeny’s Glass, the Wall’s Ghost III is an excellent installment in this series of records. The sparse and desolate vibe makes for a great winter listen. The album is available now via Bandcamp.