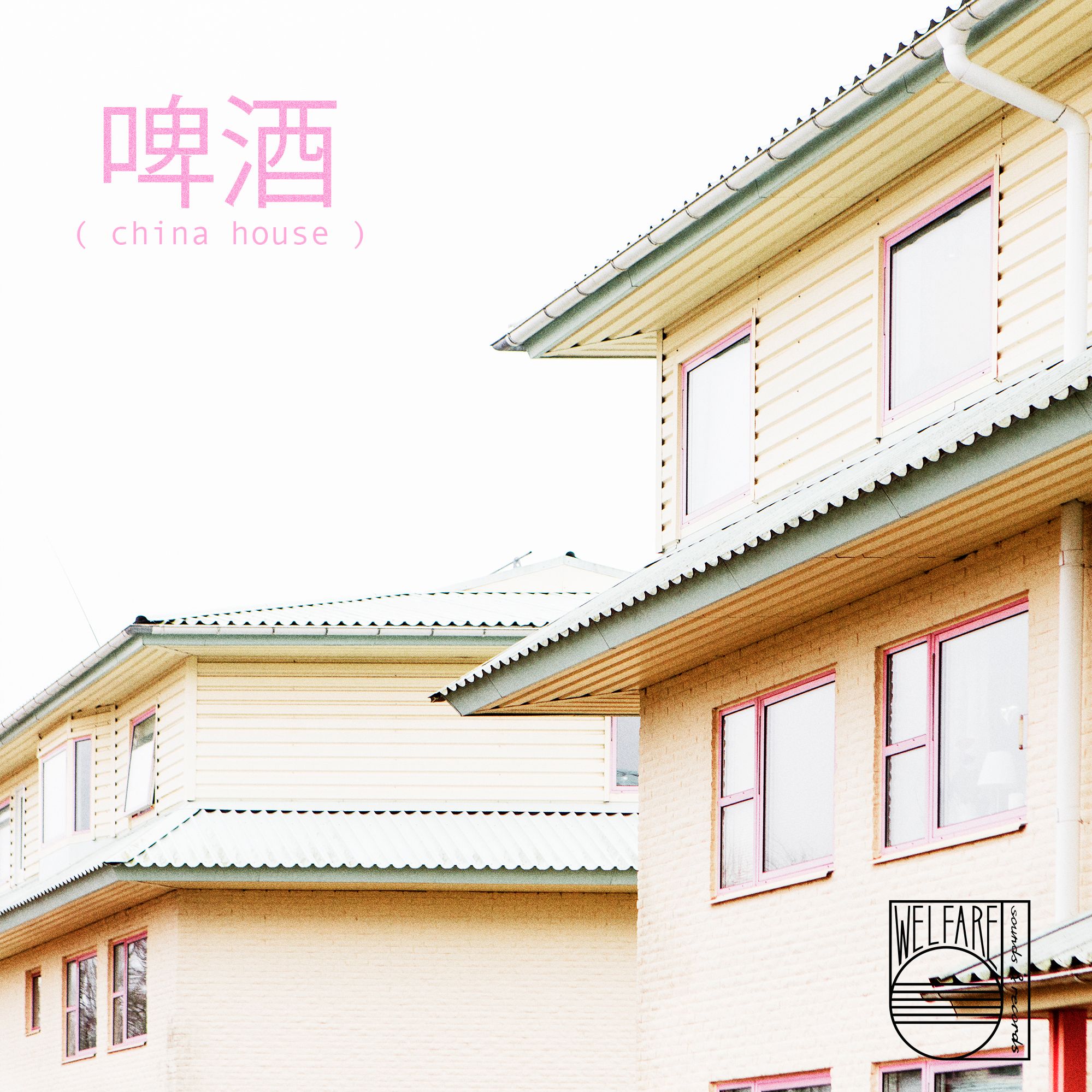 Swedish band Eldoradio dropped “China House” to promote their upcoming album. The single is from the band’s debut album 21st Century Explosive Sound, coming out in the summer from Welfare Sounds & Records. Fresh off a festival gig at the NGOM Festival in Kosovo on July 7, the band is continuing to work on their craft. Catchy, rapid-fire guitar riffs create an upbeat background for the song. The lyrics and vocals add to the same upbeat style that the instrumentals bring. Check out “China House” below via SoundCloud.