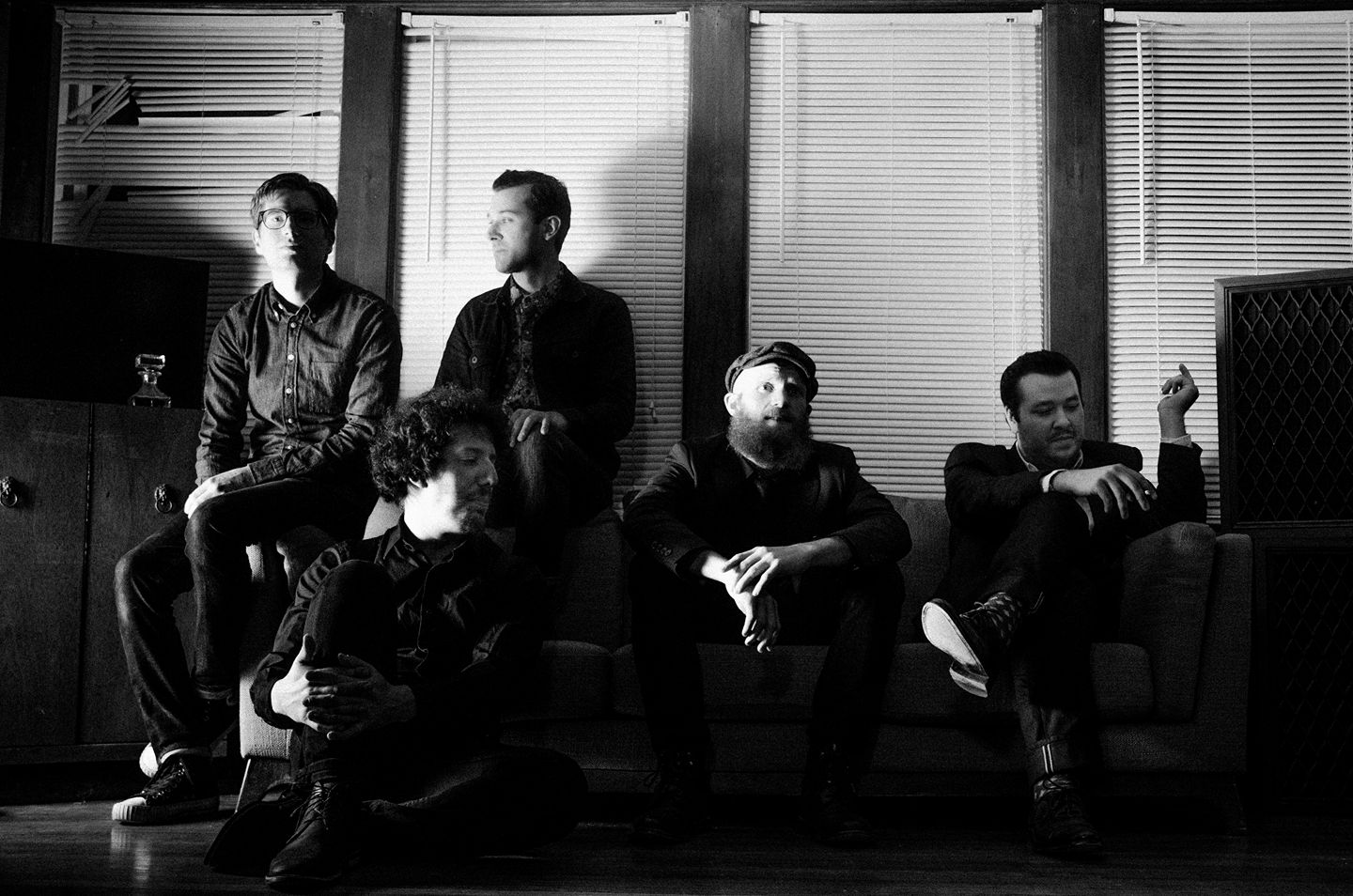 Sixties Future was a band much beloved here at the buffaBLOG from that Herd Fest show at the Mohawk when the melted the faces off a few staff writers, myself included. Chris Couche’s Matt Berninger meets Bruce Springsteen vocals and mythic frontman stage presence, coupled with the band’s retro edged hard driving Americana rock made believers of us, and from that point forward their every song or show received passionate attention. After a few years growing in strength in the rock revivalist corner of the local scene, when word went out that the band was calling it quits there was definitely some sadness. Everything just felt right about Sixties Future, but maybe it wasn’t to be.

But earlier this summer there was word on the street that the band was resurfacing  under the moniker The Eaves, but nothing materialized until last week when they released “Feel Better,” their debut single and a music video directed by Zachary Acee, and yes, sometimes you can go home again. With a muscular, old school vibe, “Feel Better” feels a bit like a declaration of intent from the band, a welcome gesture that has me hankering to see their first show a few days before Christmas at the Town Ballroom opening for This Day & Age with The Common Kings and blog favorite M.A.G.S on December 23rd.