Duncan Lloyd – “Heads of The Bastille” 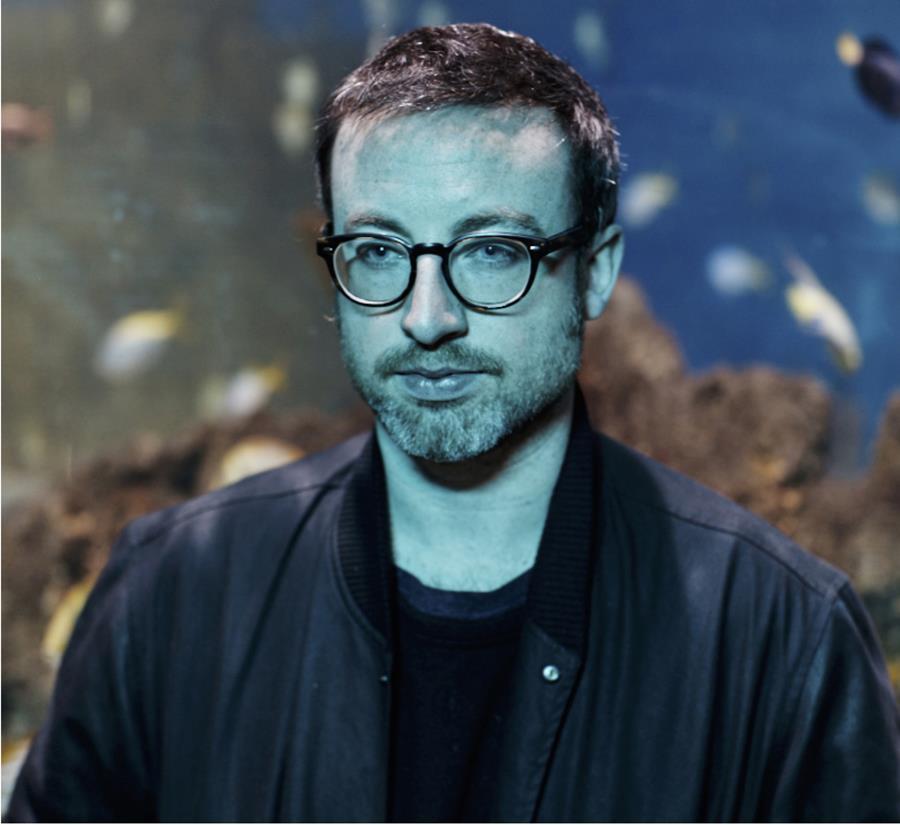 In a choice blend of indie-rock and a tinge of jazz inspired intuition, Duncan Lloyd ruminates on a love that’s slipping away in his track “Heads of The Bastille.” Lloyd’s fluid vocals and tranquil guitar lines give way to playfully syncopated keyboard interjections and an ascending bassline that draw up the song’s lighthearted tone. The lyrics, however, delve into a more solemn, resigned stance on the inevitable crumble of relationships. “Heads of The Bastille” comes at the forefront of Lloyd’s upcoming album I O U O M E. He summarizes, “From ‘Heads of The Bastille’ onwards, these songs come from a more personal perspective and it’s fair to say there is a lot of longing in them. They were mostly written in motion, travelling on long journeys, often late at night when ideas tend to mutate & evolve in a way which is less black & white, where finer subtleties appear.” Take in Duncan Lloyd’s personal musings via “Heads of The Bastille” below, and keep an eye out for I O U O M E, out May 26th.