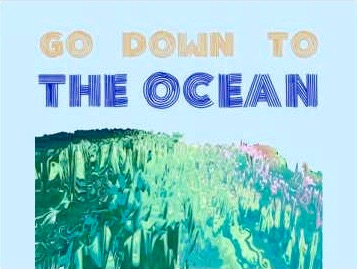 The surf-flavored “YoHa” is the first single off Dry Reef’s 6-song EP, titled Alright Revival, which will be released to the public on Jan. 30. The band will embark on a tour comprising 30 shows beginning Feb. 22.

The song is accompanied by a delightful lyric video, which can be viewed below.