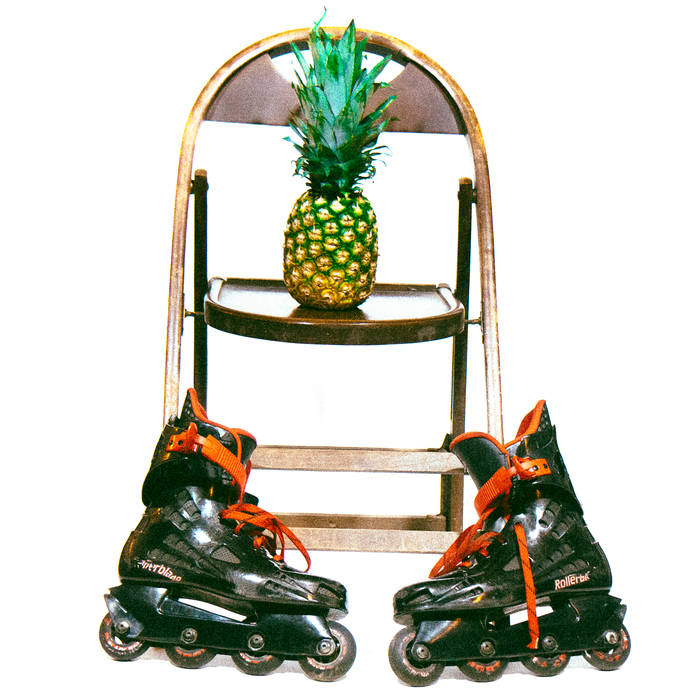 Disposable (recorded/mixed by Jay Zubricky) unabashedly throws gentle nods to the golden era of late 90’s/early 2000’s pop-rock anthems. Though that pocket of nostalgia can be a tough one to inhabit and present in an updated, relevant way, it’s one that Super American pulls off pretty well on their debut release.

This isn’t an album to overthink, and that’s one of the most enjoyable parts. It’s a hook-heavy  collection of tunes with strong vocals and enough lyrical variance to hold a listener’s attention. I envision this record landing in the hands of someone just graduating college, going through a particularly lamentable breakup or entering the summer in an emotional lull, and having the auxiliary power to carry them through that experience. At the same time, it has the mnemonic power to forever remind the person of that period of time whenever they hear a similar melody or guitar lick ( a quality that I feel like a lot of late 90’s/early 2000’s records possess). It’s a transitory soundtrack that, in its most basic summation, is really damn catchy.

You can listen to or purchase Disposable on Bandcamp or Take This to Heart Records.