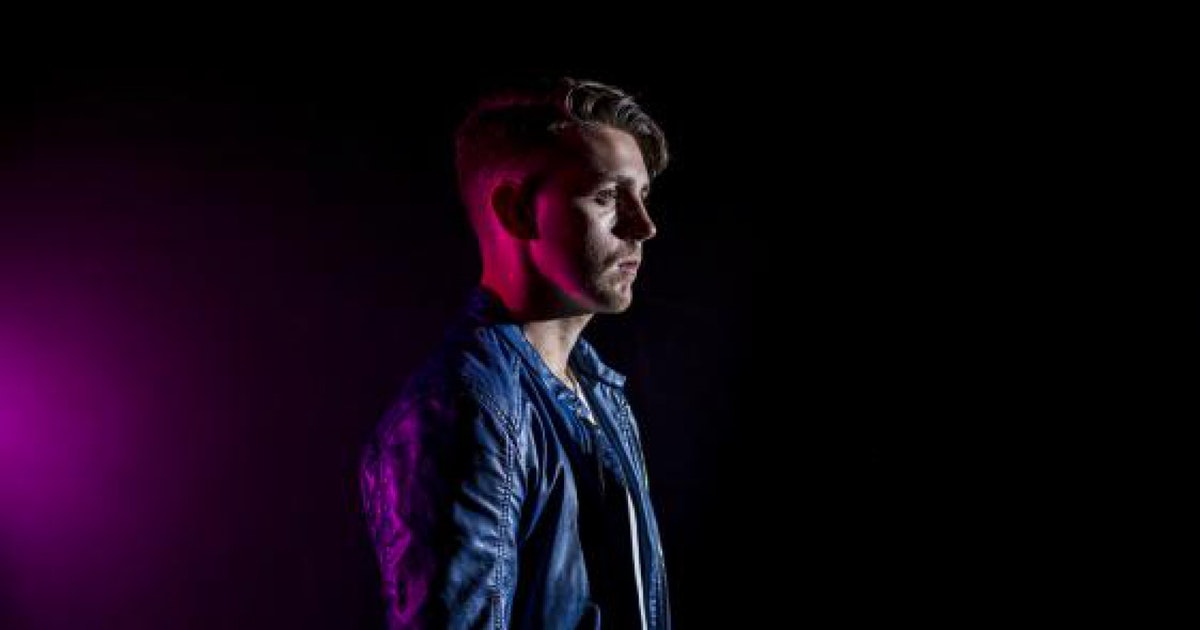 L.A.’s Digisaurus is not your average electropop project. The handiwork of James Allison, Digisaurus combines years of production and performance experience with electrifying vitality and neon hues. Allison’s storied career boasts tours with Weezer and recording sessions with Phantogram, among a host of others, attesting to his musical mastery.

Since his 2015 outset, Digisaurus has garnered a reputation for hard-hitting singles, and his latest, “A Simple Way,” is certainly no exception. The track is part of his monthly single release series, and highlights zippy synth lines, meandering guitar strains, and unwavering falsetto. The song’s production is as experimental as it is ever-evolving, making for an engaging listening experience from start to end. “A Simple Way,” along with its B side track “Detour,” lay the groundwork for the second leg of his upcoming tour, with a number of dates alongside an appearance at Norman Music Festival. Dig in to the track below and comb through more of Digisaurus’ earworm releases here.