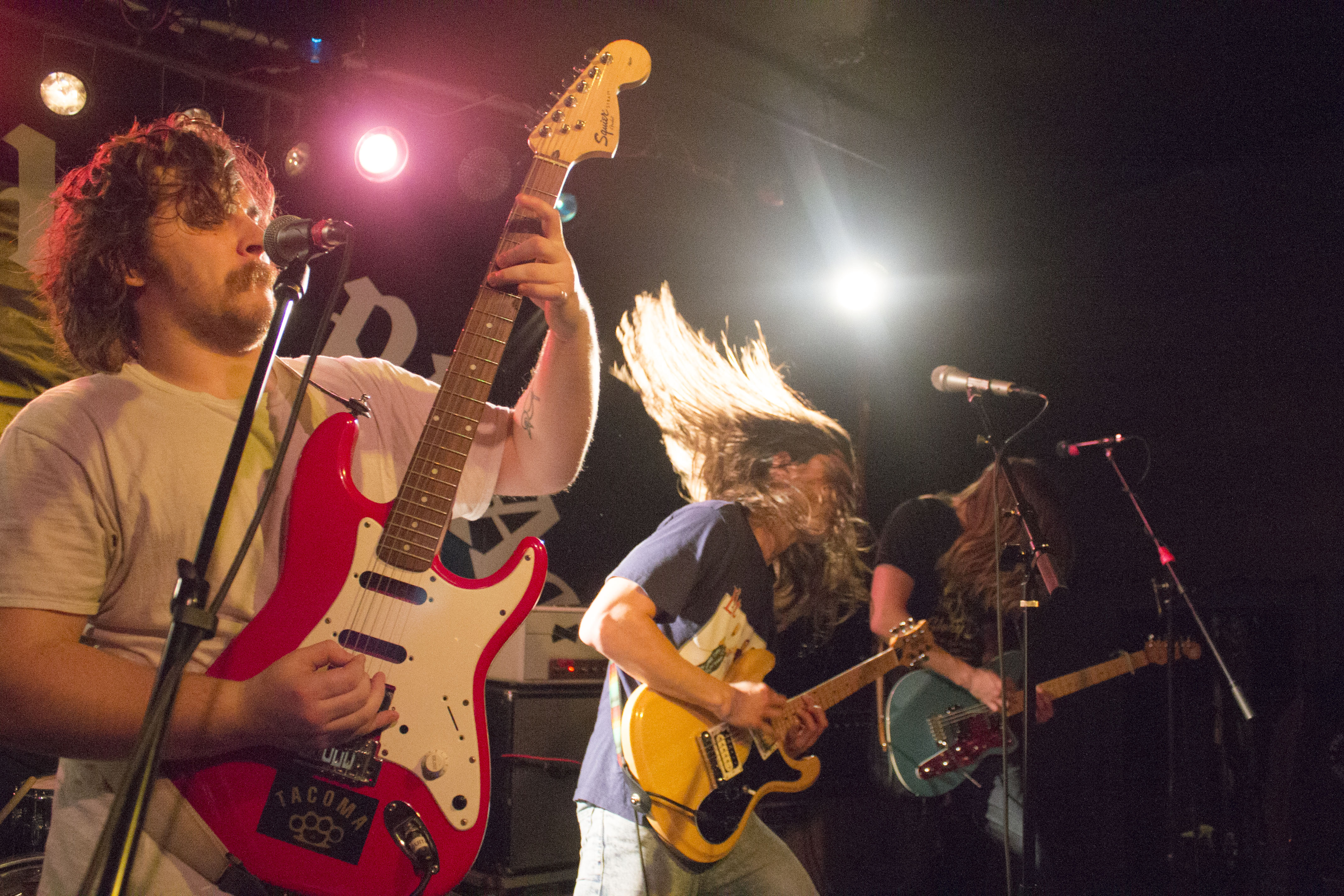 If you missed last night’s show, I am so, so sorry. Monday night, soon to be rock and roll legends, Diarrhea Planet, absolutely ripped apart Mohawk Place. You may remember when Nashville group did the same last year, being hailed as one of the best performances in Buffalo in 2014 by buffaBLOG writer Michael Morretti. DP definitely did not disappoint this time around either.

Sleepy Hahas opened up the show with a very jam oriented set, featuring lots of psychedelic elements, as well as a lot of electronics and synthesizers. The set featured amazing custom lighting done by Shawn Lewis, aka local electrofreak, Lesionread. Following the Hahas was touring Philadelphia rock and roll act, Left and Right, who also put on an incredibly entertaining set of raucous garage rock

While both opening acts were impressive, its no surprise that Diarrhea Planet commanded the night. There is just a certain energy that DP is able to produce at its live show that is unlike any band I have seen before. Just looking at these pictures, you can just tell that ever single member of the band seemed to be having the time of his life, the epitome of what a live music should be. Maybe the next time the group comes to Buffalo, you won’t miss out. 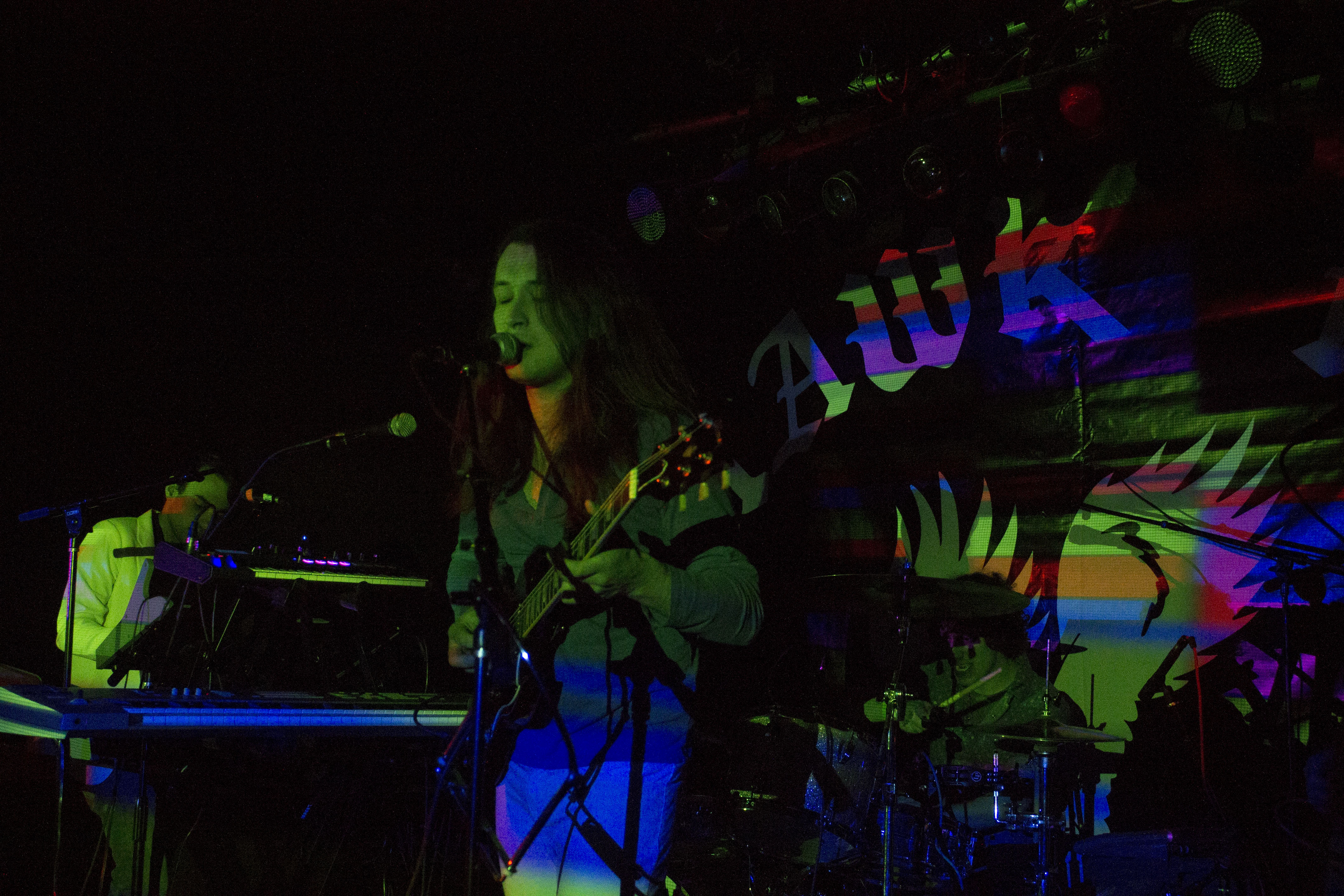 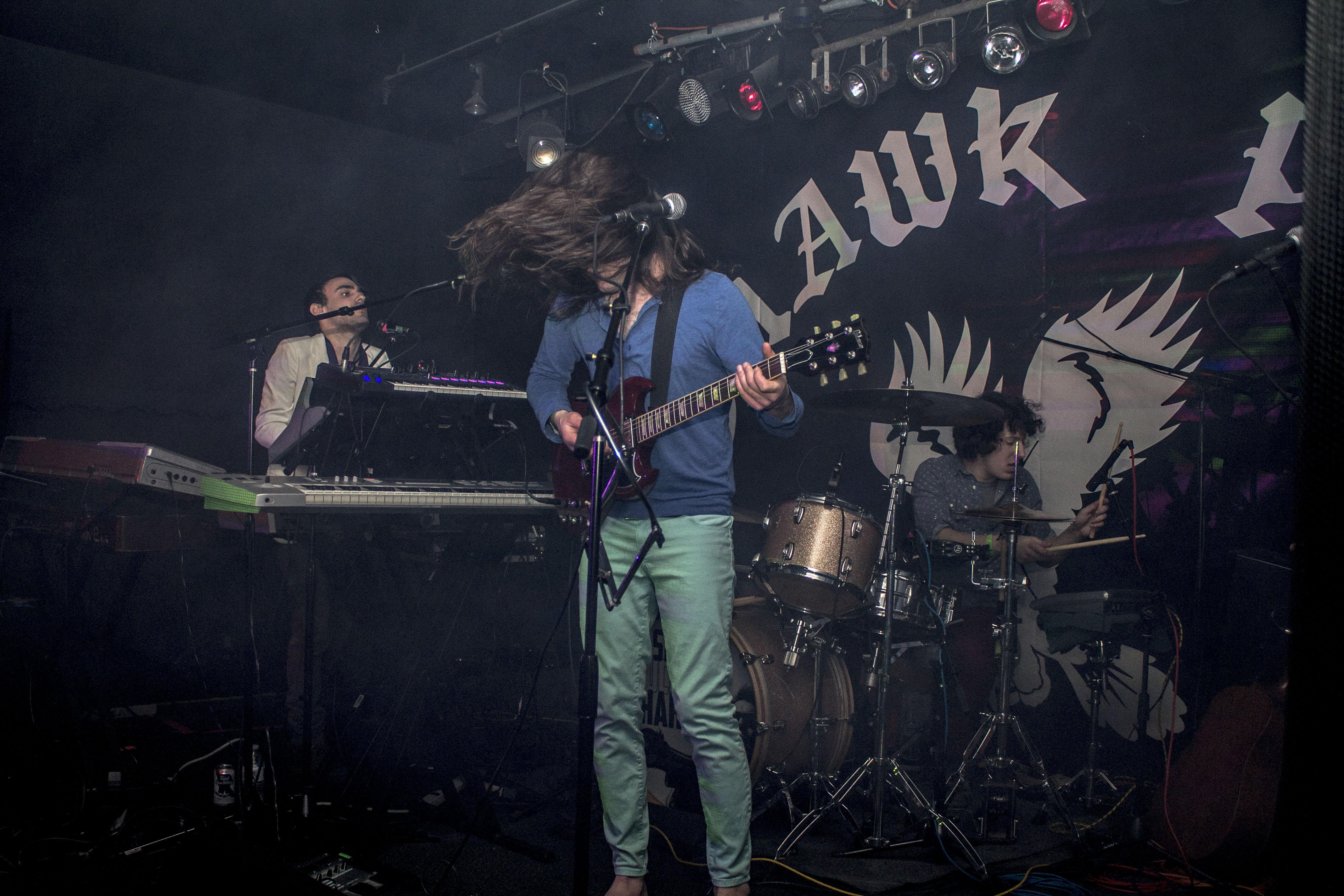 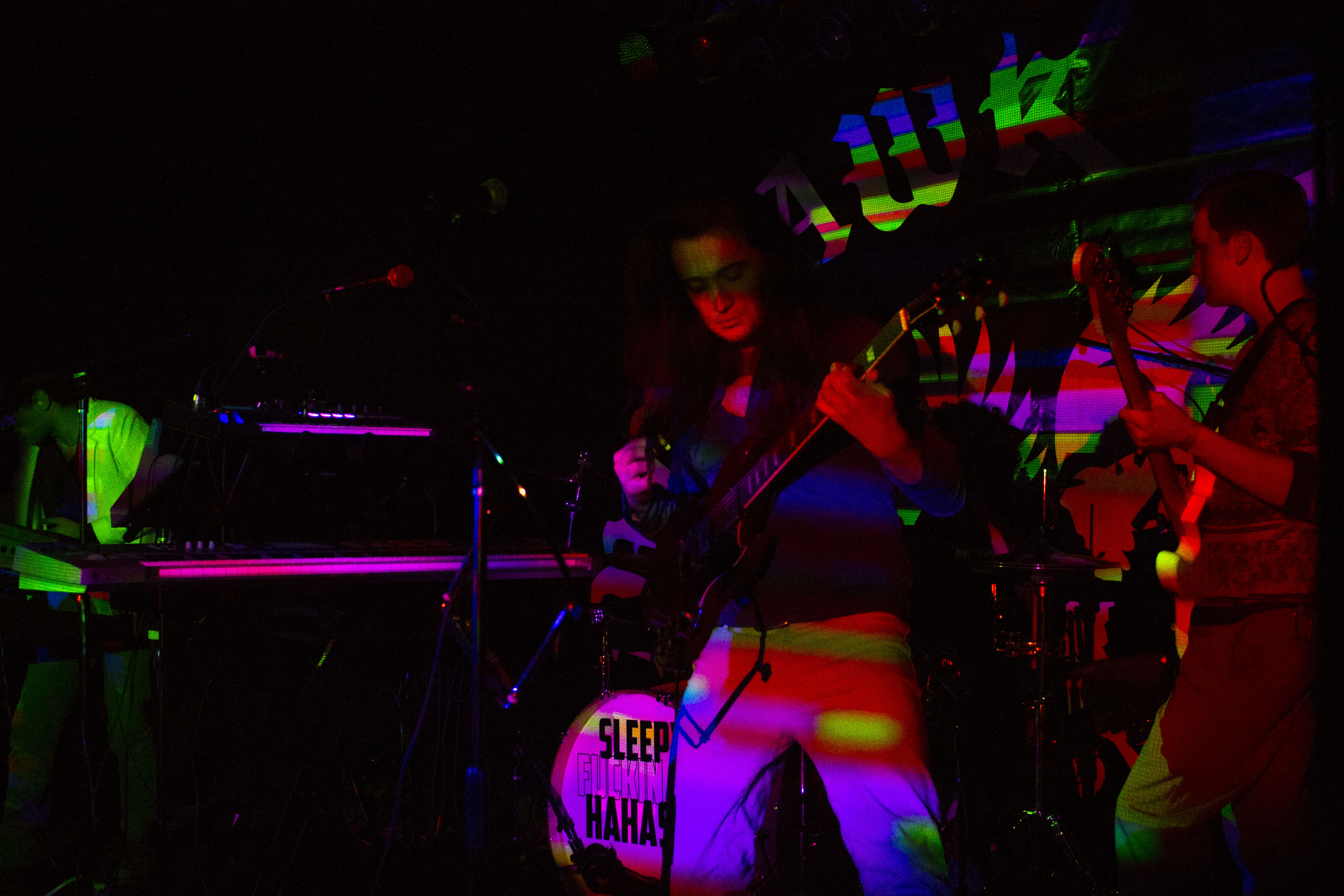 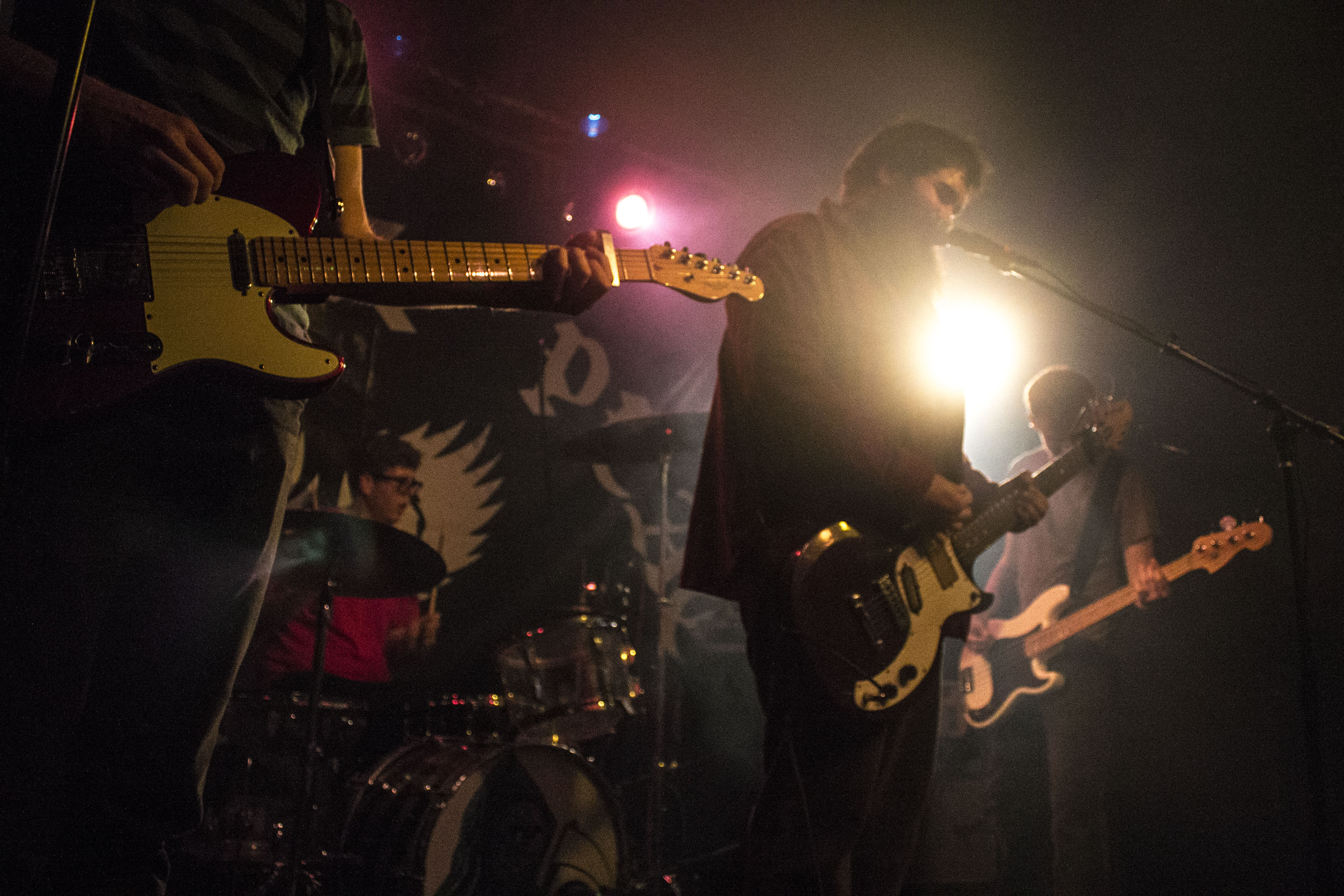 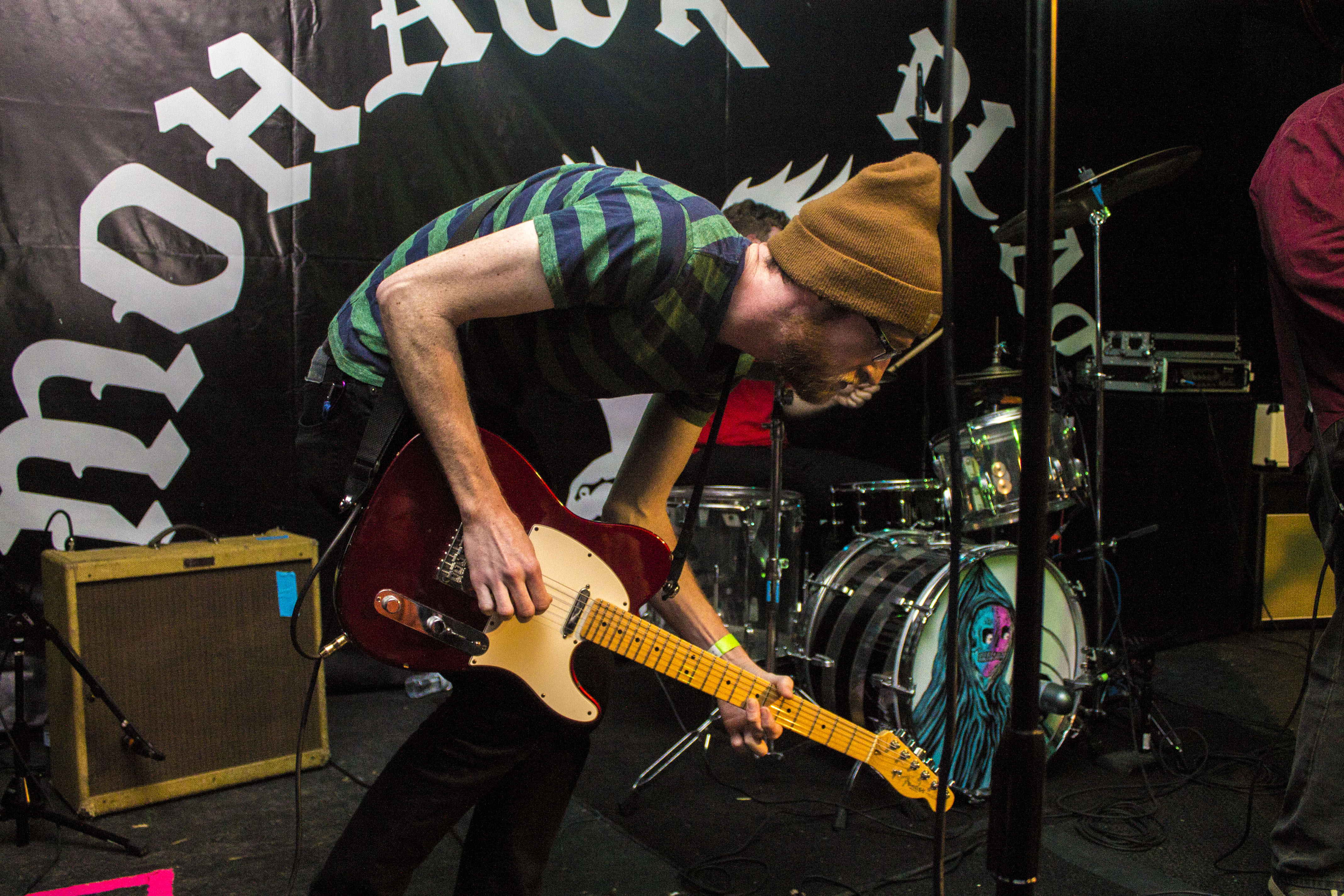 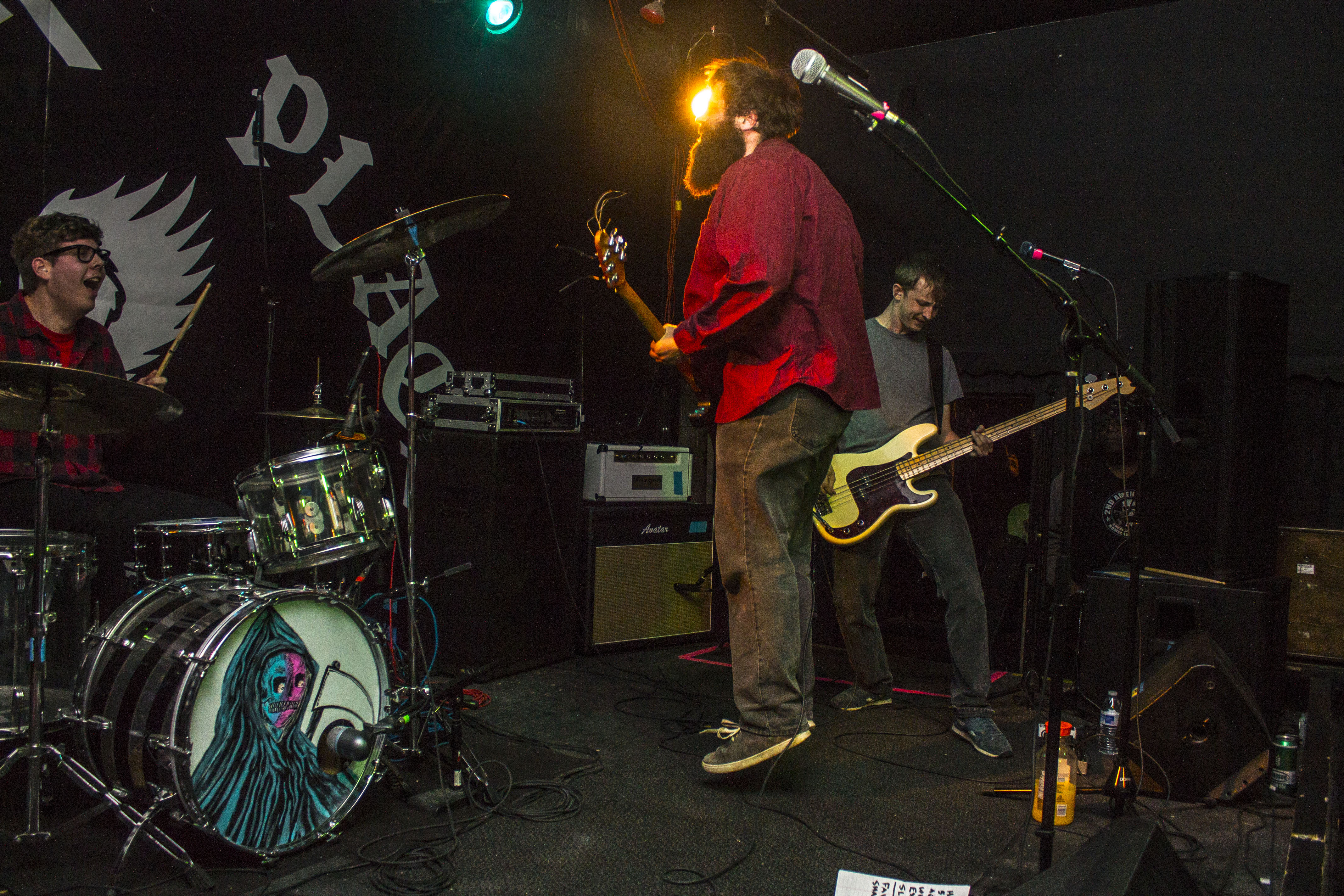 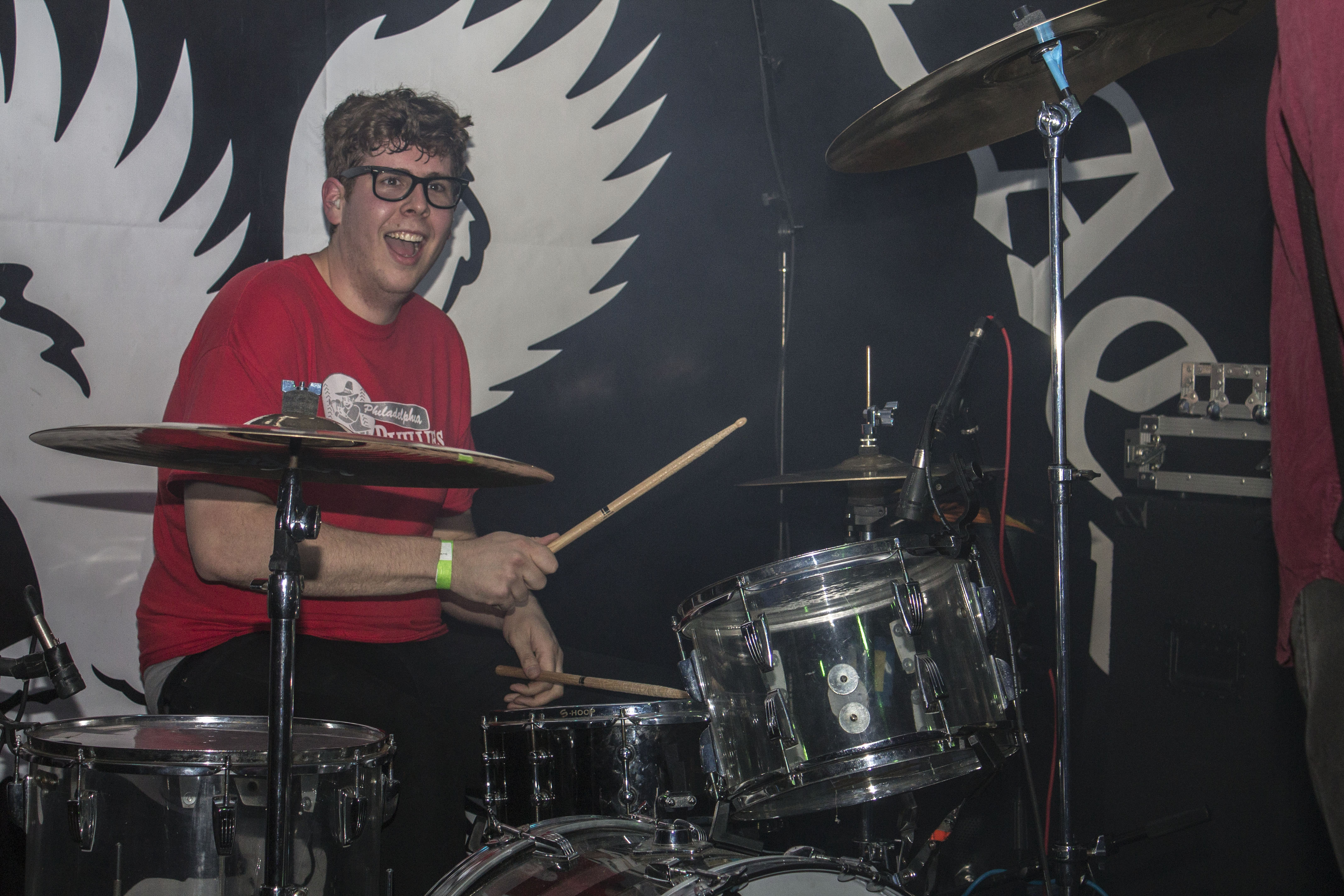 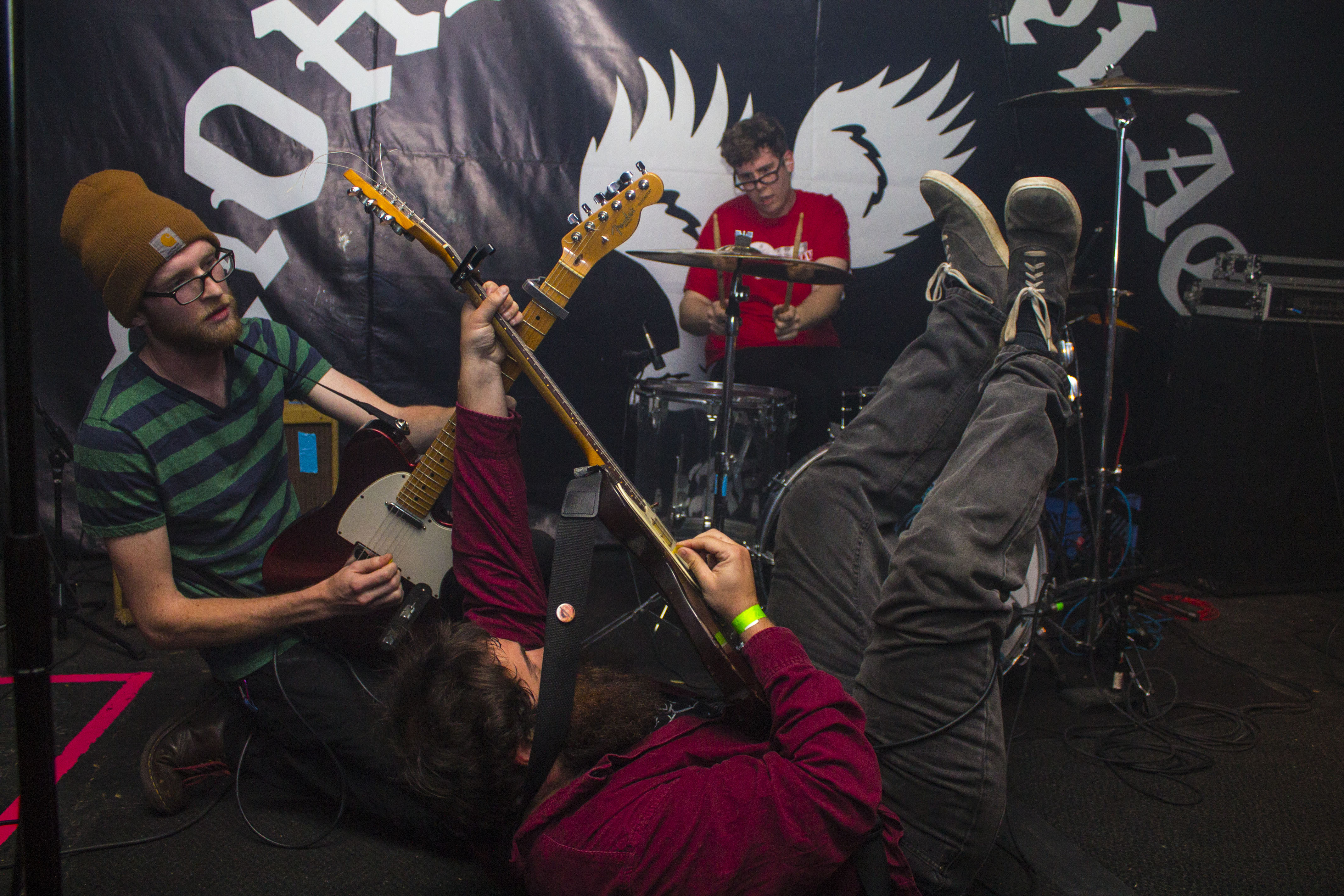 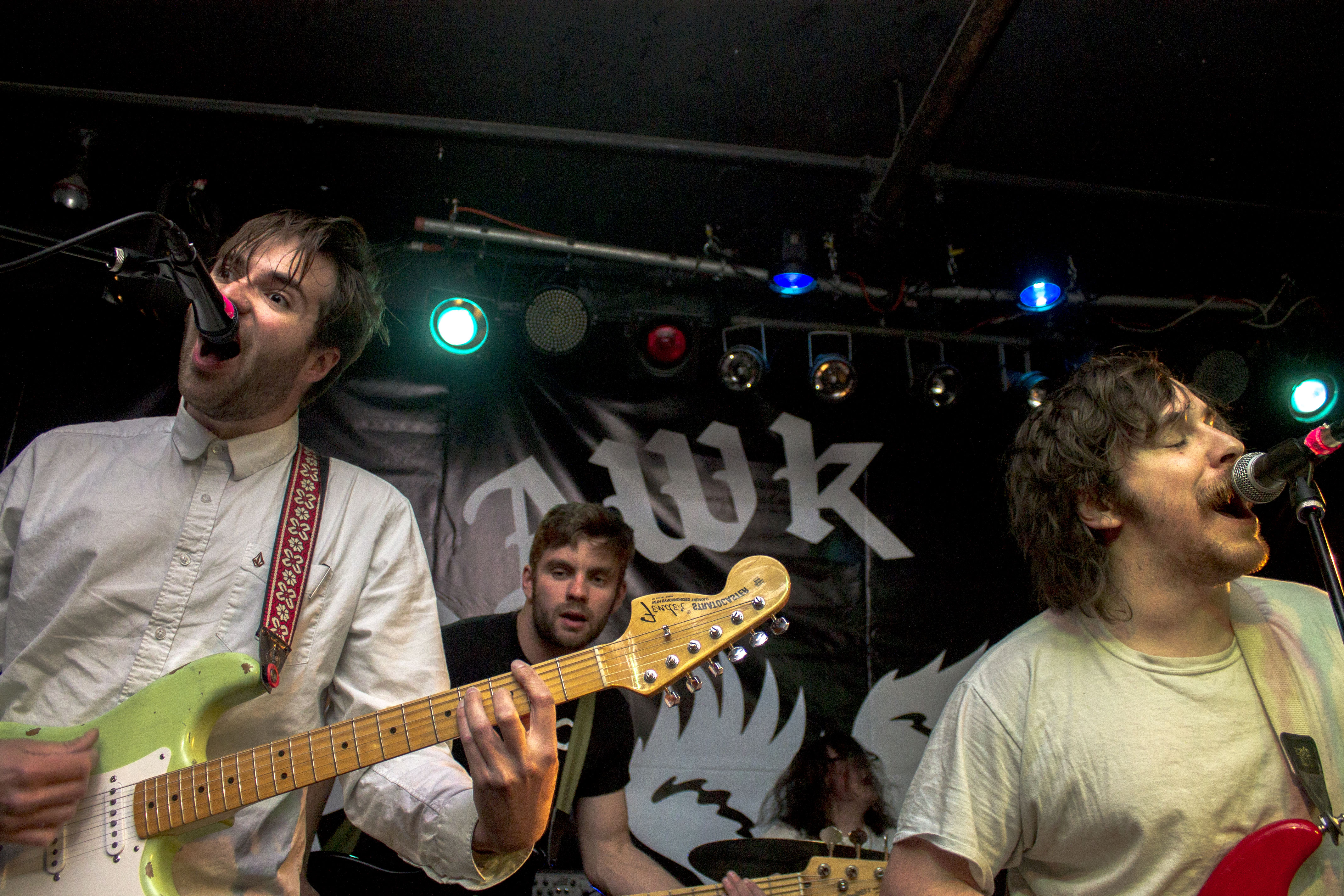 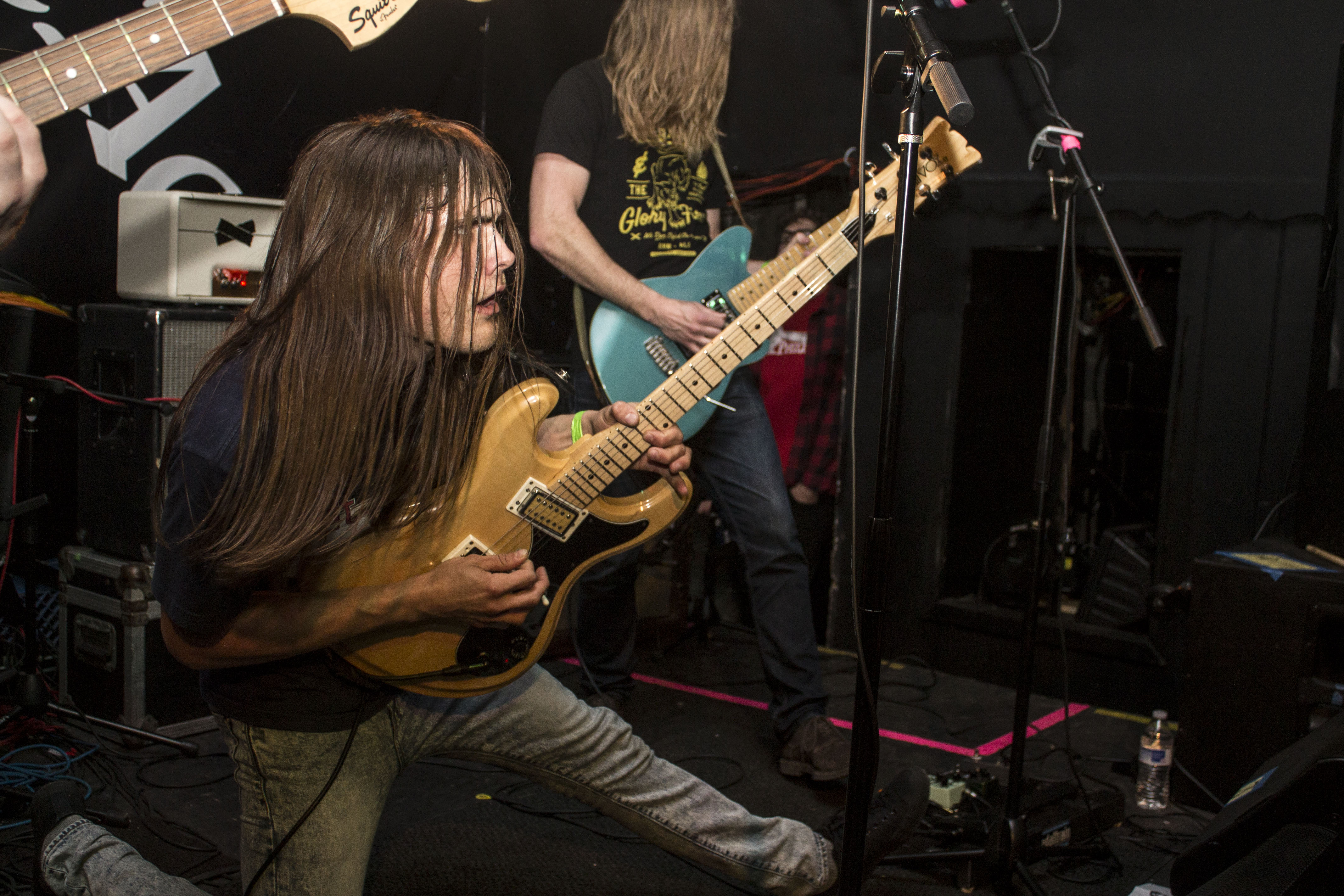 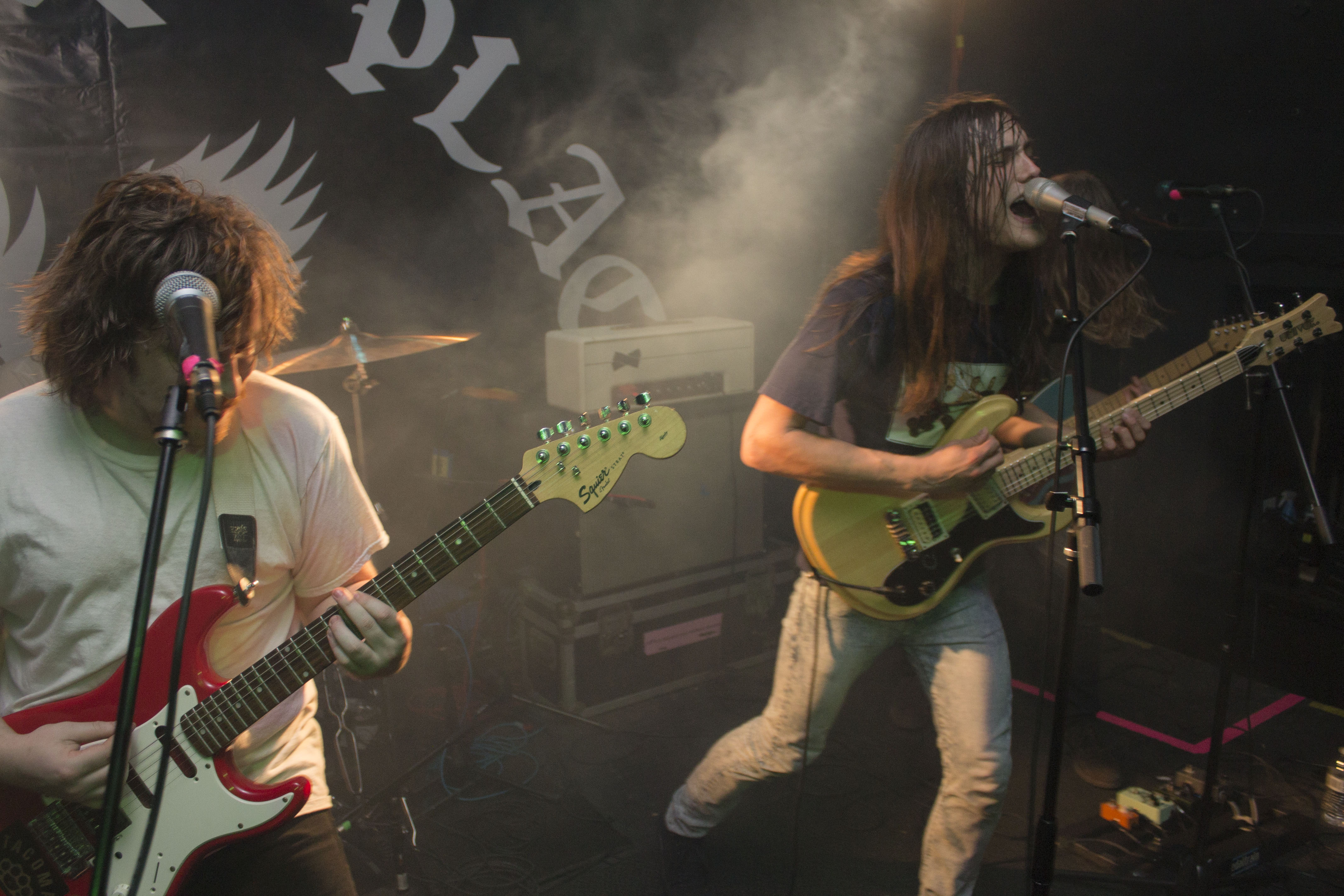 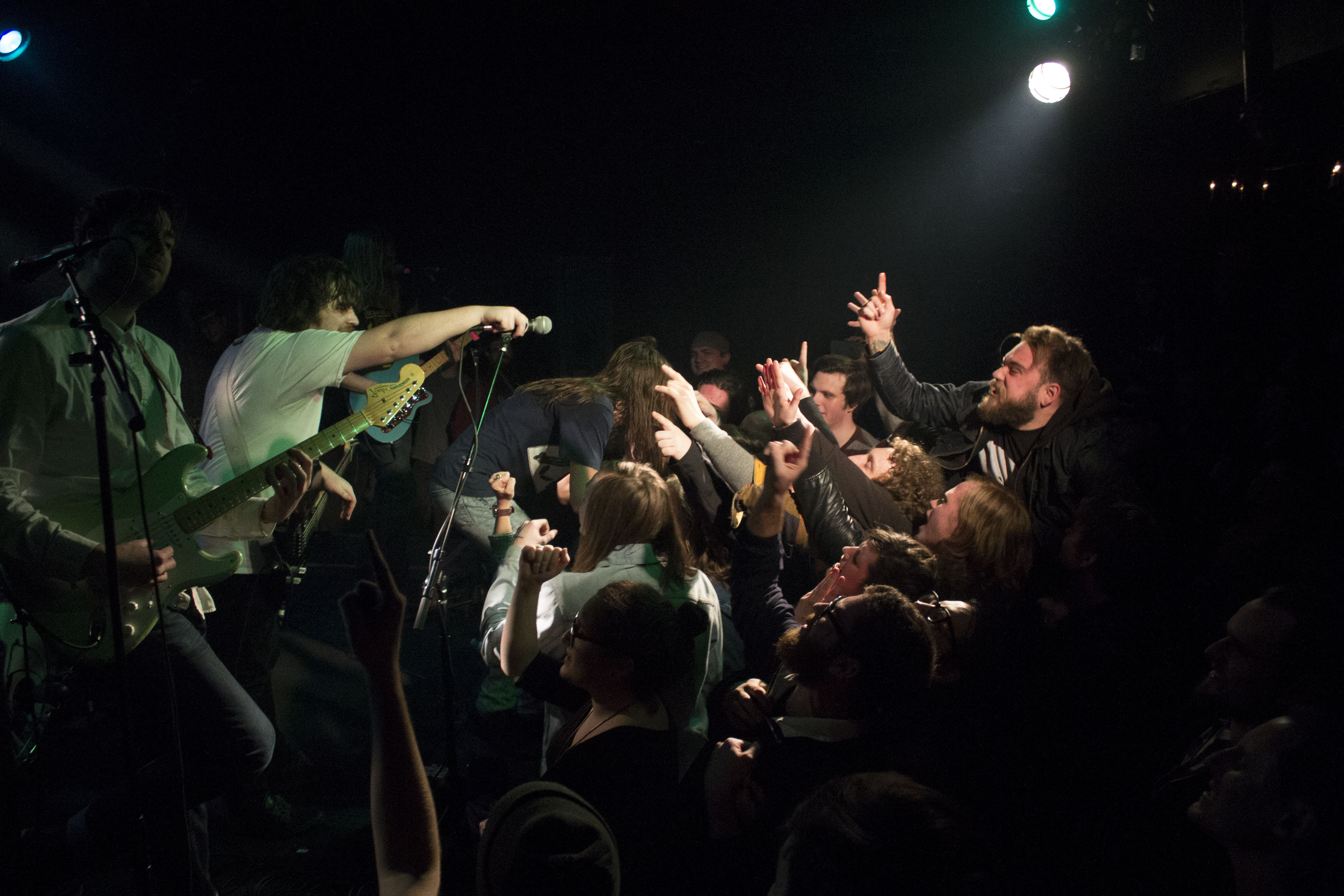 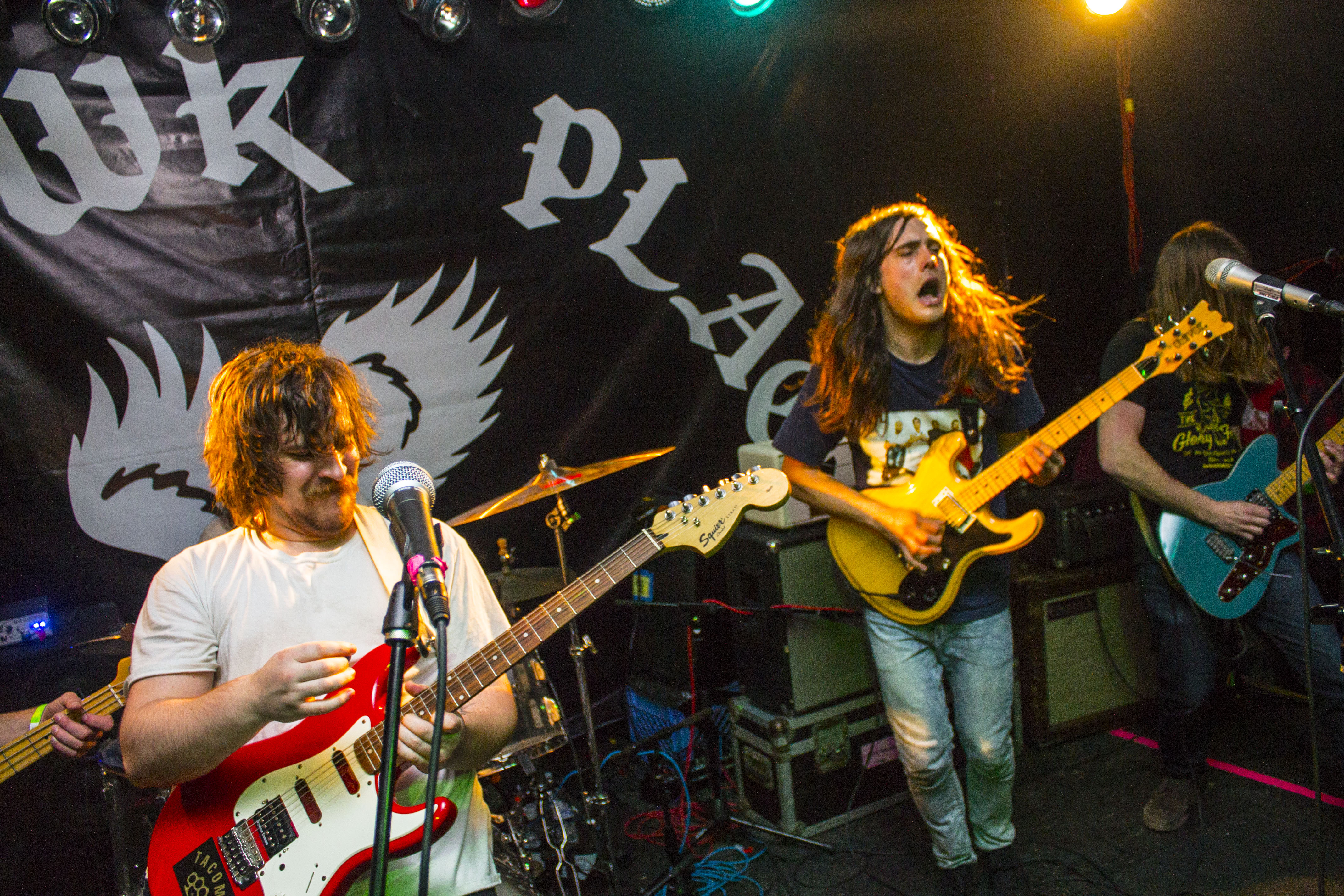 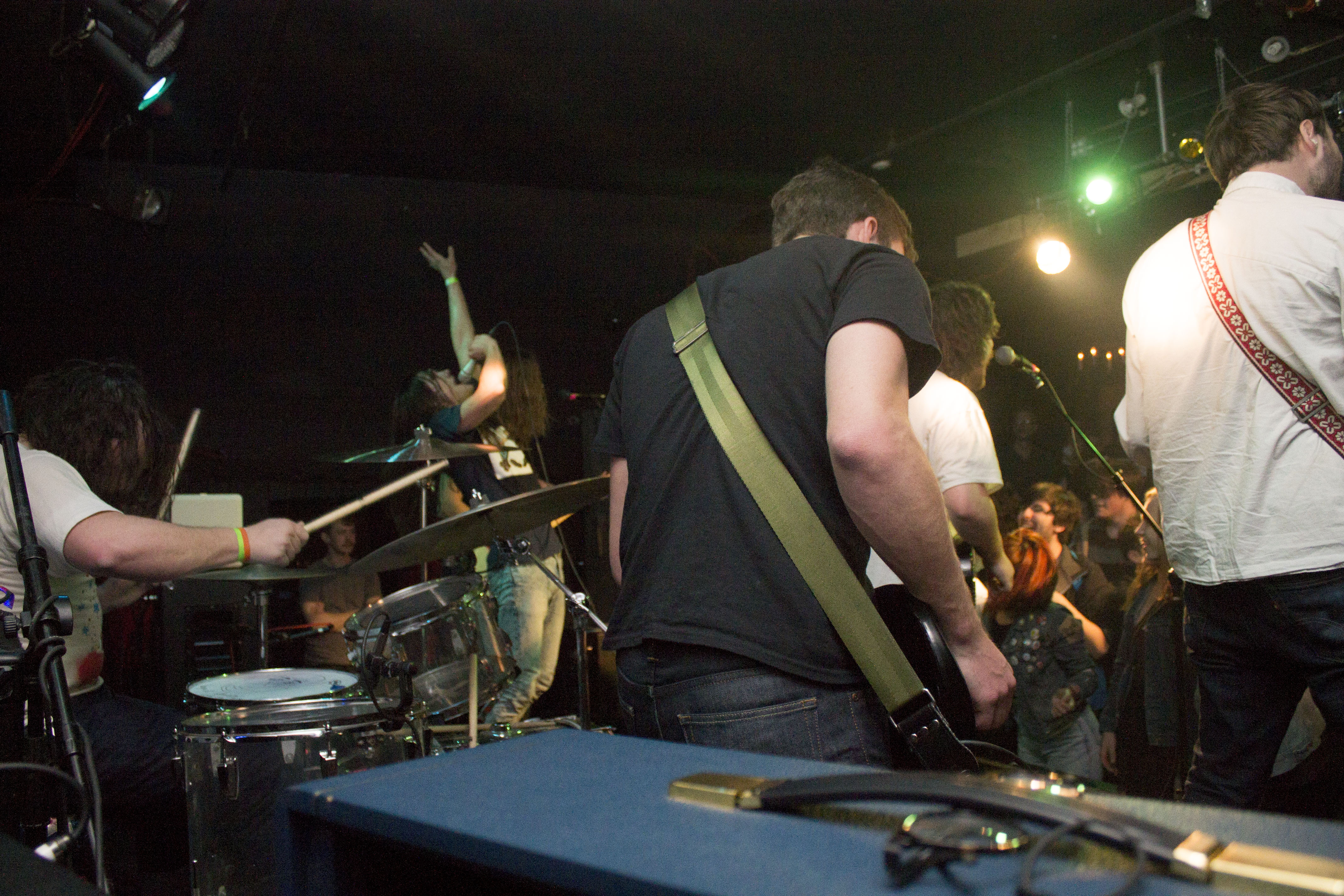 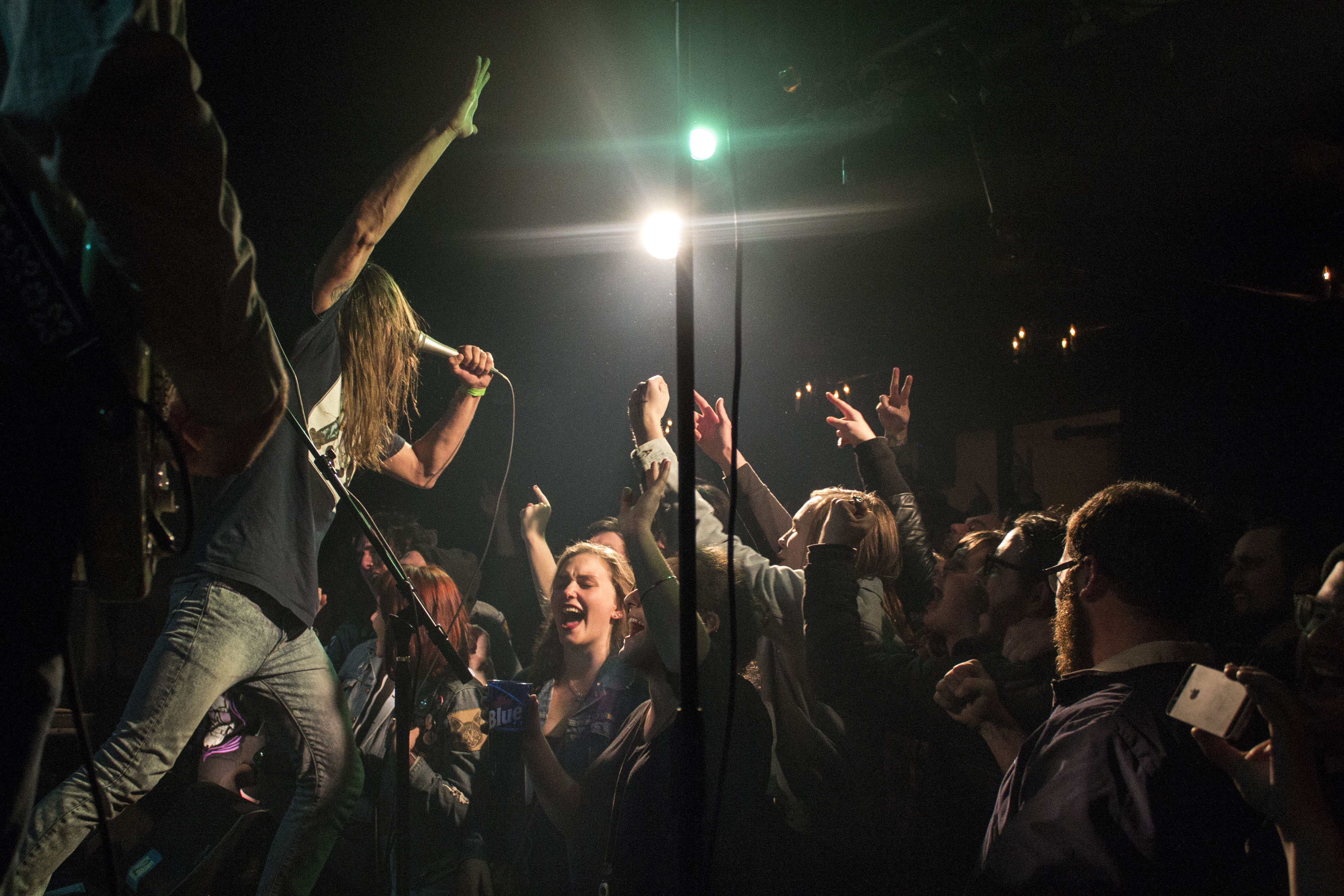 Encore:
“Baba O’Riley” (The Who cover)