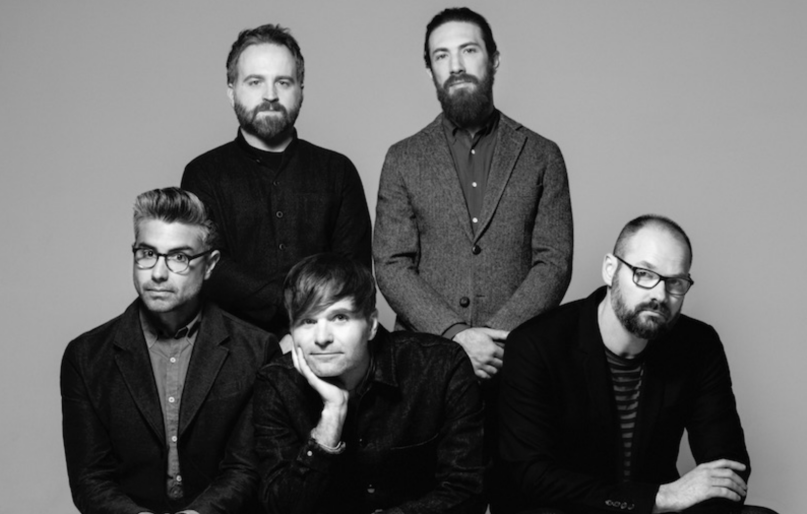 Music is art, and it’ll be on full display tonight at the Albright-Knox Art Gallery. The beloved Death Cab for Cutie is venturing out from the Pacific Northwest to grace the Elmwood Avenue gallery’s grounds in this year’s installment of the long-running Rockin’ at the Knox, which will also feature Tank and the Bangas and Phosphorescent.

Considered one of the definitive indie acts of the aughts, Death Cab has gained and maintains a massive following over the 22 years since it started in Bellingham, Washington as frontman Ben Gibbard’s solo project in 1997. The group is well known for its sincere, often melancholy songwriting and catchy melodies, as displayed on the critically acclaimed Transatlanticism (2003) and We Have the Facts and We’re Voting Yes (2000). They’re currently on tour to support their latest album, Thank You for Today, which was released in August 2018. The show is happening rain or shine, and if the weather man is right, Death Cab for Cutie will absolutely be bringing some much-needed warmth to this wet, chilly pseudo-summer we’ve been having so far.

Day-of tickets for Rockin’ at the Knox are $65 plus handling fees. Gates open at 4pm. No umbrellas allowed, but standing in the rain just might be the best thing you can do while watching Death Cab do their thing.