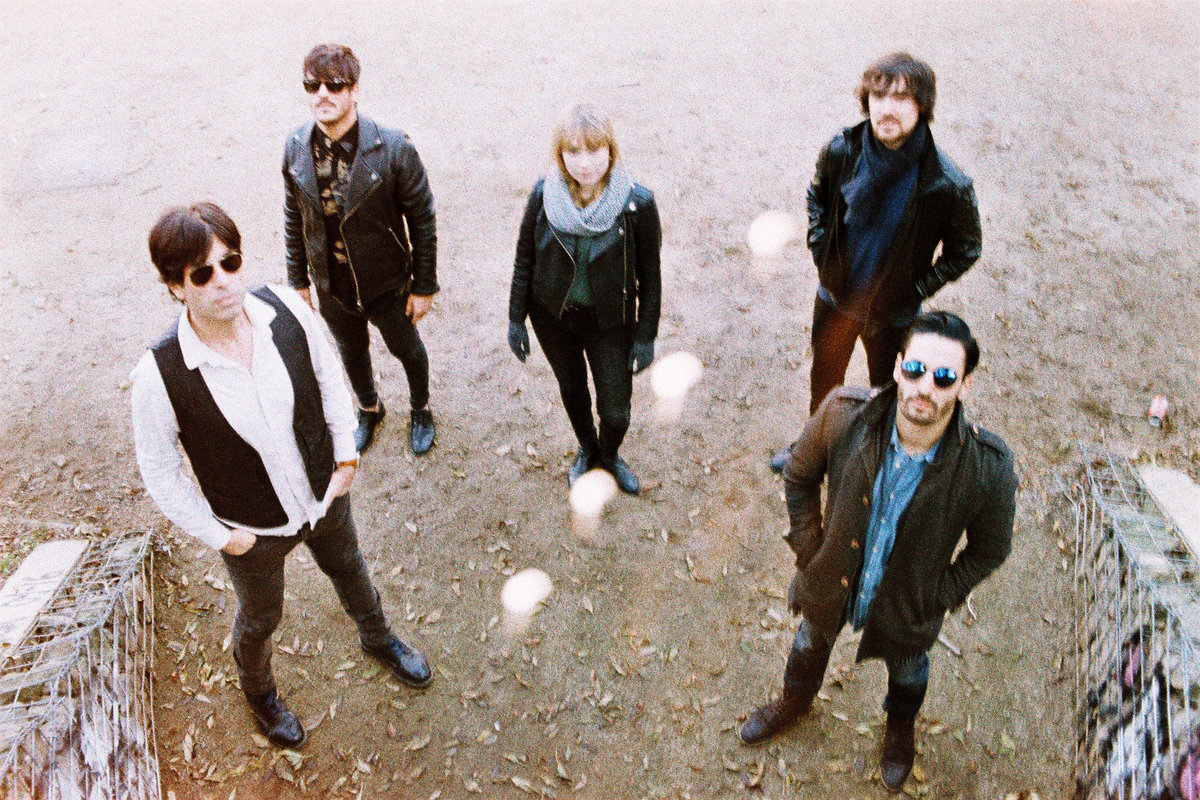 Alt rock 5-piece Dead Parties meet wistfulness with grunge in their latest single “93.” The track is the result of a musical epiphany by frontman Etienne Mamo, recalled soon after a move across the globe from Melbourne to Barcelona. Set in a cacophony of guitar-driven fuzz, the band laments the best of times with driving bass and drum lines, listless vocal harmonies, and a stinging guitar solo. It’s a celebration of youthful angst through a lens of wisened nostalgia, made only more effective by the song’s addictive quality. Be on the lookout for more from Dead Parties by way of a debut album, to be released later this year.