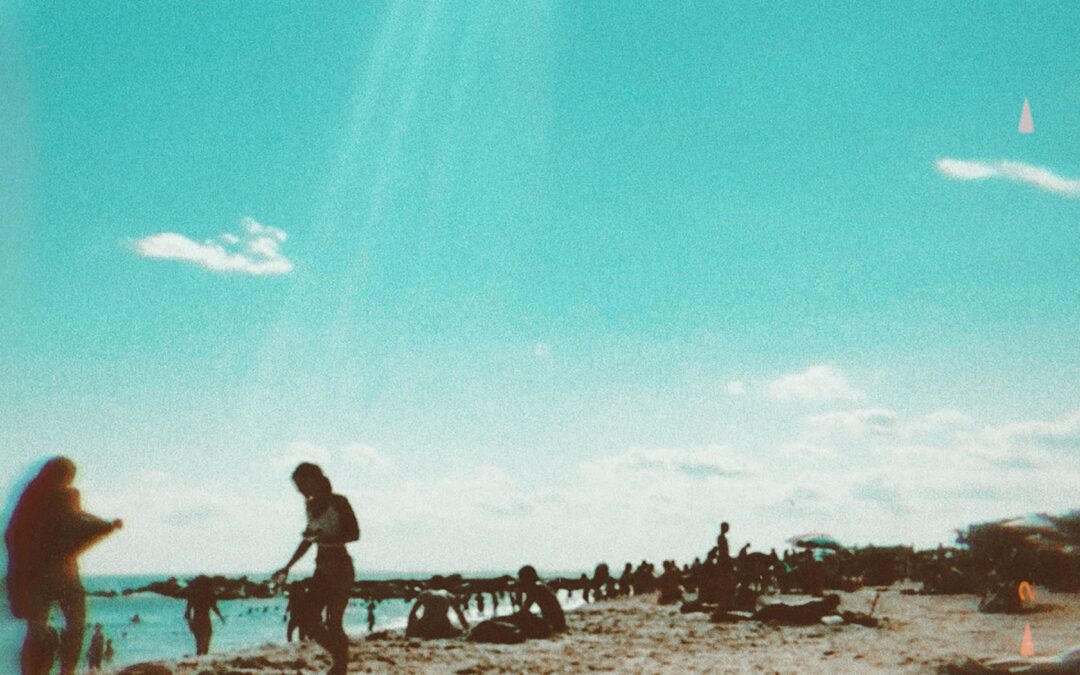 Have you ever had a beach completely to yourself all day till night and lit off Chinese lanterns? Okay, maybe I’m getting ahead of myself but you get the deal; NYC artist dayaway has arrived with debut single “cool water.”  This coastal club banger washed ashore on March 7th of 2022 and already has accumulated over 25 thousand streams on Spotify. It was also featured on an episode of A Million Little Things on ABC. What’s arguably most exciting about dayaway is that they make me feel like summer is already here for three minutes. You could only imagine the tracks we have to look forward to.

The next moves of dayaway are unknown, but what is known is every move they’ve made thus far has been big.