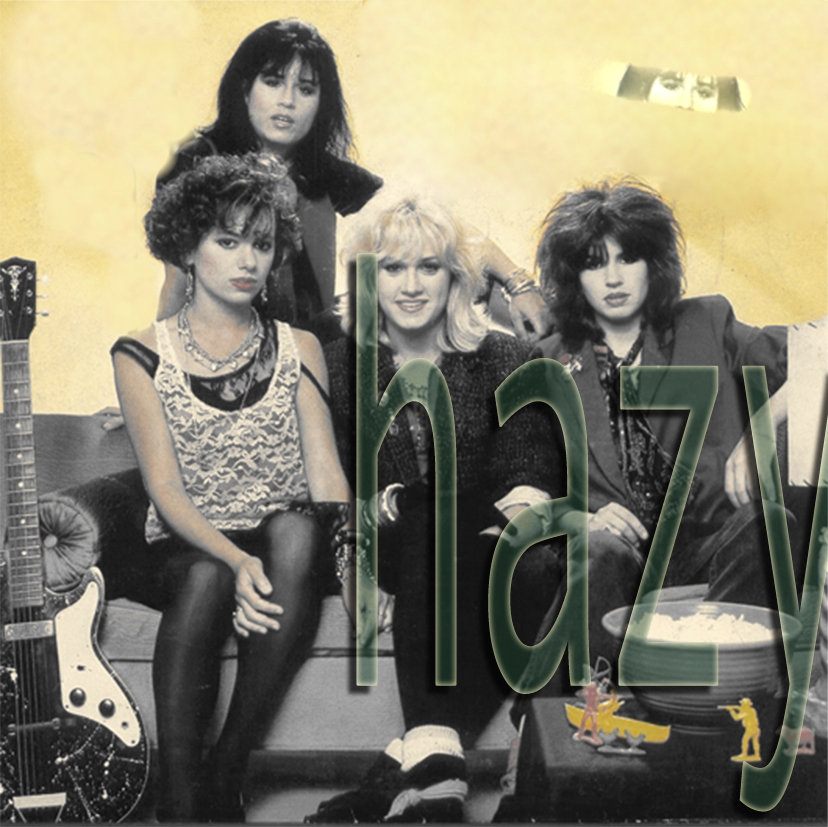 Former Buffalo now Brooklyn-based folk artist damian just released a spirited yet sweetly melancholic album of instrumental 80’s covers boiled down to the barest of bones.  Armed with a Casio keyboard and a roster of 80’s heavyweights from the Holy Trinity of Jackson, Madonna and Prince to Van Halen, Bananarama, The Bangles, Fleetwood Mac, and Billy Idol, damian is simultaneously merciless in his minimalist approach yet keen to get to the melodic and human heart at the center of each song.

Unabashedly retro, Hazy 85 conjures memories of ancient home computers, vintage video game consoles,  and FM hit radio while reconfiguring his 80’s favorites into bit and byte soundtracks. It’s almost hilarious how thoroughly effective damian is at conjuring David Lee Roth’s growl or the otherworldly sweetness of Stevie Nicks through his vintage synth. In fact his cover of the 1982 Fleetwood Mac hit “Gypsy” is one of the clear highlights of the album, carefully honoring the layered production while homing in unmistakably on the melody of the absent Stevie Nicks vocals.

damian gets it just about all right: Starship’s “We Built This City” is defiant, “Everybody Wants To Rule The World” is fearless,  The Bangles “Hazy Shade Of Winter” is Less Than Zero jittery, while Ray Parker Jr’s “Ghostbusters” is laid back with a touch of Mick Smiley’s “Magic” floating in the sythns, and Billy Idol’s “Eyes Without A Face” is chilled out ear candy. Prince and the Revolution’s “Raspberry Beret,” with it’s elastic drums, psychedelic strings, and conversational Prince, however proved too elusive to nail down. Thankfully “99 Luftballoons” wraps up the album with it’s unlikely yet timeless combination of breezy lite r&b and kraut rock within the sonic context of a Nintendo game.