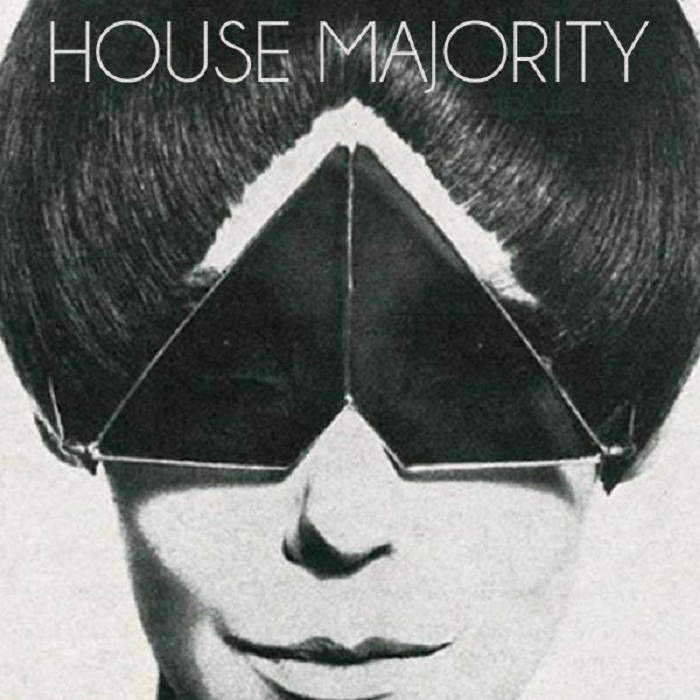 It’s easy to play off garage rock as “easy.” Just get a couple of guitars, some loud shitty amps, your friend the drummer, and a buddy’s basement, and boom, you have a band. However it’s not that easy — try and tell that to John Dwyer or Ty Segall.

Today, we have a release from House Majority out of Rochester. You see, they’d probably also be offended if you told them that, as their a pretty killer garage rock EP was just released in the physical form via Dadstache Records. House Majority rings true to classic garage rock. All four songs are high energy pieces with no frills. Just straight rock ‘n’ roll, reminiscent of the Stooges.

Garage rock is facing a mild revival in some circles with guys like Ty Segall and Parquet Courts seeing the light of day. With songs like “And I Say” (the fourth song off of their EP), House Majority quickly is becoming a very welcome addition to the scene here in the WNY area. “And I Say” starts out with a killer drum beat accompanied by a catchy bassline that you might hear opening up an Oh Sees track. It evolves fairly quickly and hits hard the whole way through, and is the kind of stuff you’d really like to see at a show.

The EP has been out for a little while on the group’s bandcamp, or if you want to grab it in the physical form, cassettes are now available to purchase right here.