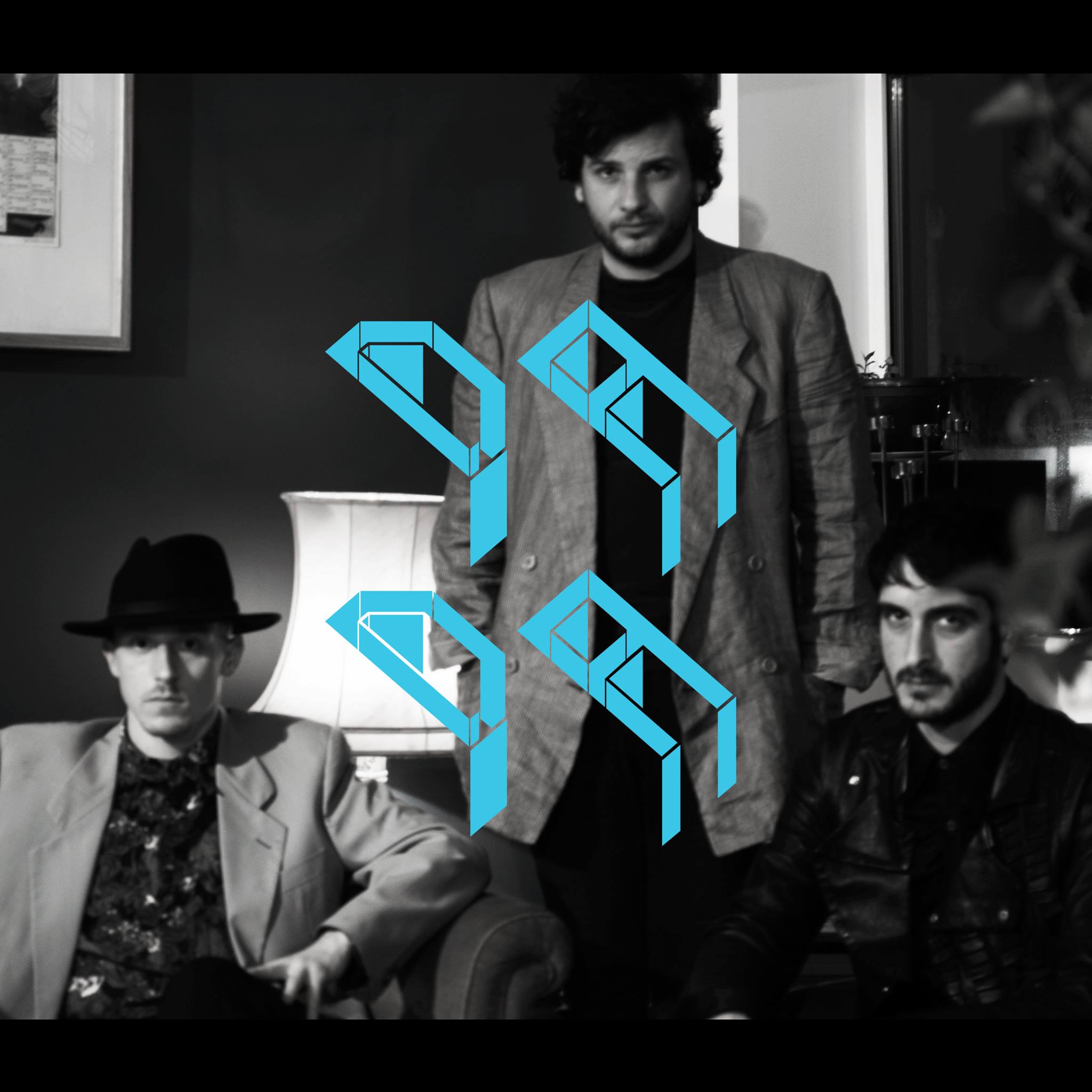 DaDa‘s new song, “Black Horse.” is an anti-war hymn that sounds like it could be a Beck song featuring At The Drive In or Sonic Youth. While we could try to put it into words, we think the band themselves best describe their own sound: “DaDa incorporates flowing rhythms, captivating vox, and powerful lyrics, revealing a fleshy undertone to their sound, subduing you into expanding the senses while going on a spacey trip.” Couldn’t have said it better ourselves.

“Black Horse” is DaDa’s debut single, set to be released on 10th June via Black Wire Music. Their debut EP, The Pigeon Conspiracy, is due out on July 8th.