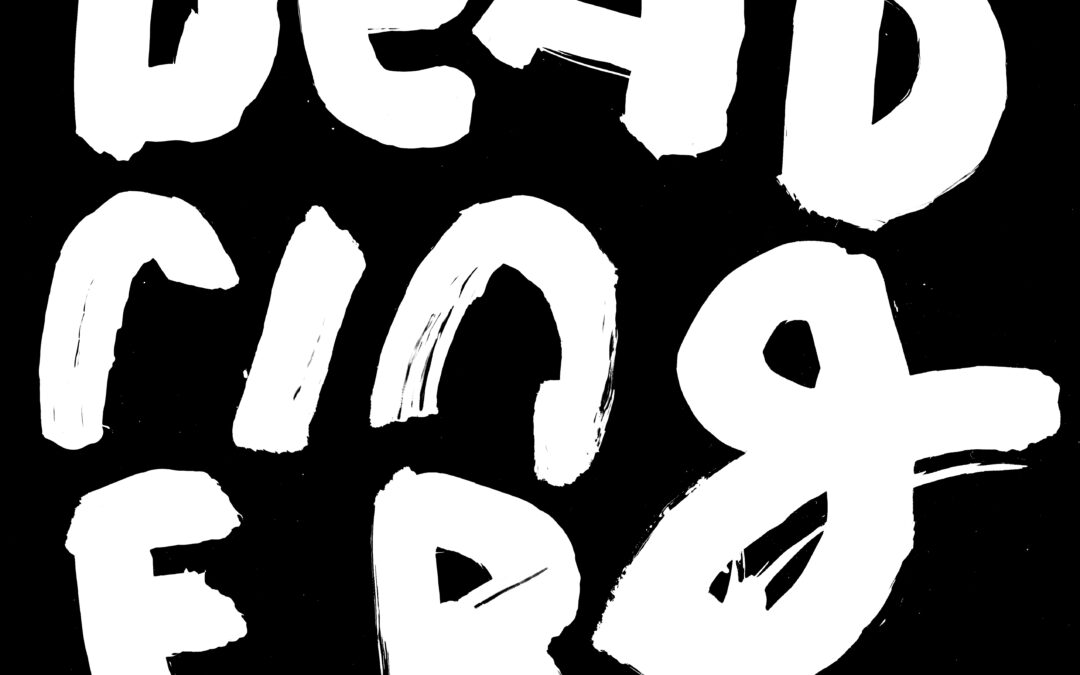 Just in time for Halloween, LA-based band Creature of Doom has released their menacing single, “Dead Ringer.” Full of squelchy synth atmosphere (that sounds like a dank, bubbling cauldron) and haunting vocals, this one falls on the spectrum somewhere between the cold post punk of She Wants Revenge, the nuance of Radiohead, and the creepiness of Nine Inch Nails. Bonus points: “Dead Ringer” was co-produced and mixed by Ali Chant of Perfume Genius and Soccer Mommy fame.

If you’re feeling “Dead Ringer,” you can check it out via Spotify too.