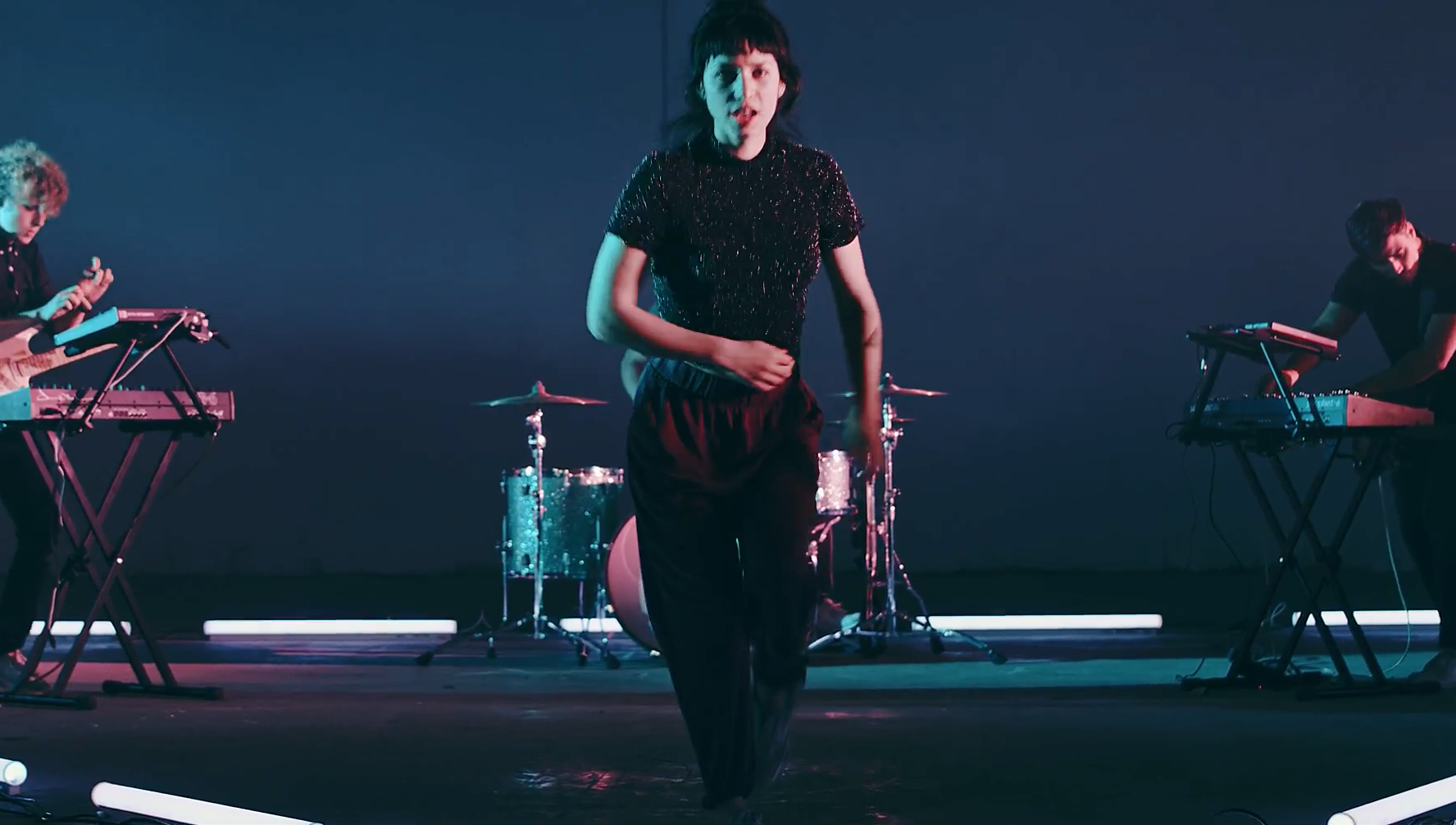 Indie pop four piece COSBY encourages you to be present in the fight for change in the video of their track “Get Up.” The Munich natives layer 80’s synth pop influence with a steady rock beat and powerhouse vocals to hammer home a message that’s as much a call to arms as it is an invitation to dance it out. The band has built up a buzz over their multi-million Spotify streams and tour support of big names like MØ AND Tove Lo, and are now working towards their big break into the US market. With “Get Up” already making waves and an upcoming album on the horizon, the future is looking bright for COSBY. Take in some of their sweet moves in the video below.