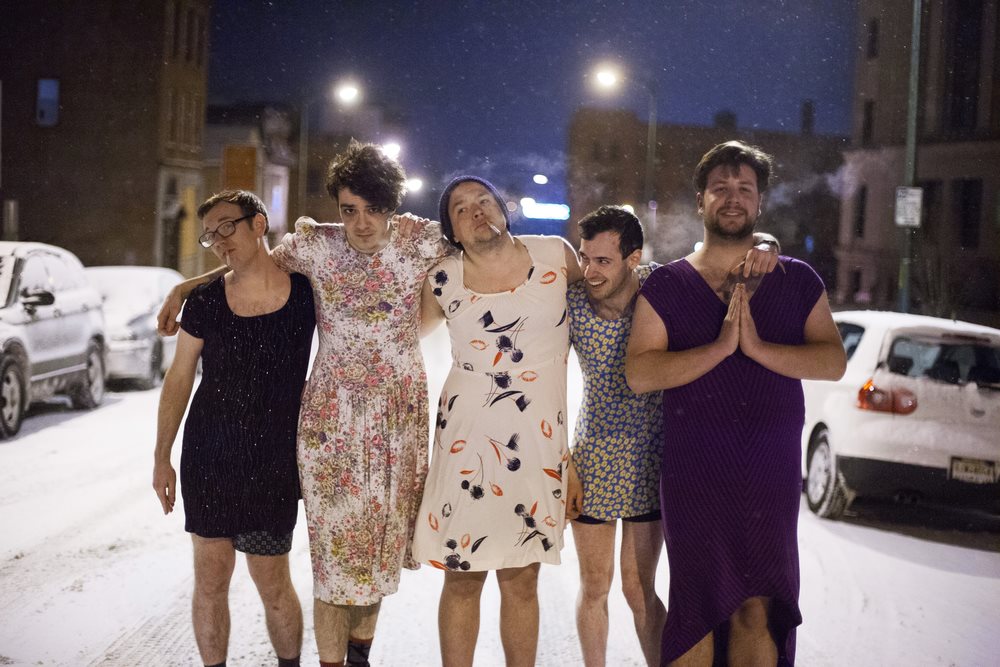 We’ve had our ears on Comfy for a while now; their early 2014 debut Pillowhugger, an endearing collection of garage pop confessionals smothered in slacky indie-rock charm, is one of our favorites from last year. Think Rochester’s Cottage Jefferson (another one of our 2014 favorites) meets Krill and you’ve got a pretty good start. (If you can’t conjure that up, just scroll down right now and hit play.) The band is definitely worth your attention before they hit the back stage of Nietzsche’s this Saturday night.

The Utica natives look to have a big year in the works. Comfy is rumored to be finishing up a fresh release for your patient ears and have begun plans for a summer tour (according to their Facebook page.) Maybe they’ll include some shiny new tracks in their set on Saturday. Come to our birthday party and find out.