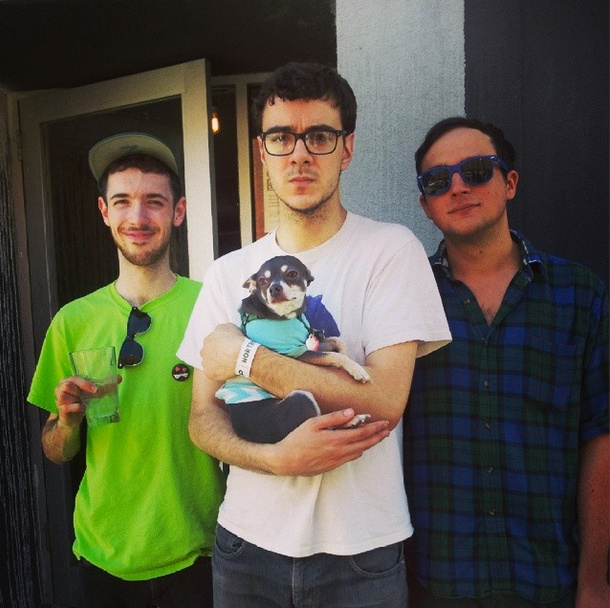 Utica, New York’s Comfy is a band that’s buzz, unlike Ebola, has been spreading all over New York State, from the jampacked DIY shows in Brooklyn to the dimly lit basements of Buffalo and every cool house show in between. Last week, while prepping for their super legit slot on the Miscreant & Father/Daughter co-sponsored showcase at Silent Barn, Comfy released two new tracks, “Dreamy” and “People Talking.” The band’s sound is in the same realm of Swearin’, The Babies, and Krill with a hint of Stephen Malkmus and the Jicks. With a forthcoming EP set to be released soon via Miscreant Records, Comfy is a band that you should have in your band vocabulary because there is a chance they may be playing top secret show in Buffalo at some point this week.