Column 27: 50 Shades of Problems and a Grey is One

Over the past month, 50 Shades of Grey has been a near inescapable pop culture phenomenon. The film broke all kinds of box office records, its cast has been everywhere in the media, and has been the subject of all kinds of controversy. The film also banked a lot of its marketing on the strength of its soundtrack. Each 50 Shades of Grey trailer teased that the film would feature a reworked version of Beyonce’s “Crazy in Love,” and it seemed as if a single from the soundtrack was released every week leading up to the film’s release. So for a movie that promoted its soundtrack that heavily, does it live up to the hype? The answer to that question is a bit complicated. 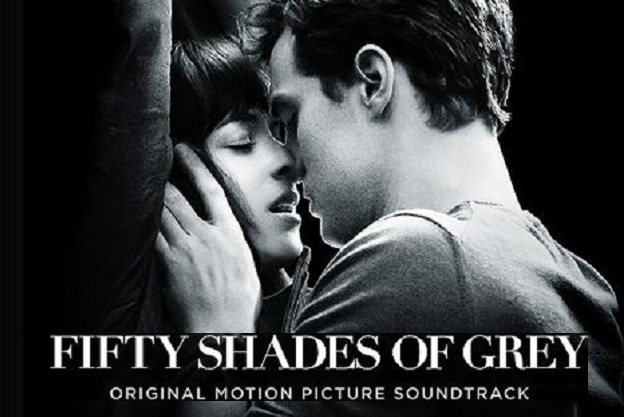 The soundtrack itself features a host of really beautiful songs from some of best upcoming names in contemporary pop music. British R&B singer, Laura Welsh, provides one of the soundtrack’s standout moments, a relentlessly catchy Janet Jackson-esque number titled “Undiscovered.” Elsewhere pop sensation, Ellie Goulding, gives the soundtrack a soaring anthemic single with her track, “Love Me Like You Do.” And my personal favorite comes from indie pop band, Vaults. Their contribution, “One Last Night,” is a gorgeously lush and delicate piece of music that actually services the film quite well.

Which brings me to my main problem with the film and it’s use of music, which is how little purpose the two have for each other. The entire movie is littered with songs comissioned for its soundtrack and yet each one plays with the brevity of a ringtone. You would imagine The Weeknd wouldn’t have spent hours in a recording studio had he known his songs would be used to soundtrack transition shots of cityscapes and traffic.

I’d also be remiss if I didn’t bring up the film’s Beyonce problem. 50 Shades of Grey has courted a lot of controversy in recent weeks over accusations that the film romanticizes an abusive relationship. Having seen the film, I can say those accusations aren’t unfounded. The film isn’t about romance or sex, but about rather about manipulation. So it’s a bit concerning that Beyonce’s music is so pivotal in such a problematic film when the artist herself has been one of the most vocally feminist artists in popular music. 50 Shades‘ reworking of her breakthrough hit, “Crazy in Love,” has all the sex appeal the rest of the soundtrack lacks, but one would think the artist shouldn’t have contributed it in the first place.

The soundtrack for 50 Shades of Grey is a wonderful collection of new and classic pop songs, but the film’s use of those songs , much like the film itself, is graceless, artless, and sexless.

50 Shades of Grey’s soundtrack is available on iTunes and the film is currently in theatres everywhere, but see just about anything else instead.