Cloud Nothings – Here and Nowhere Else 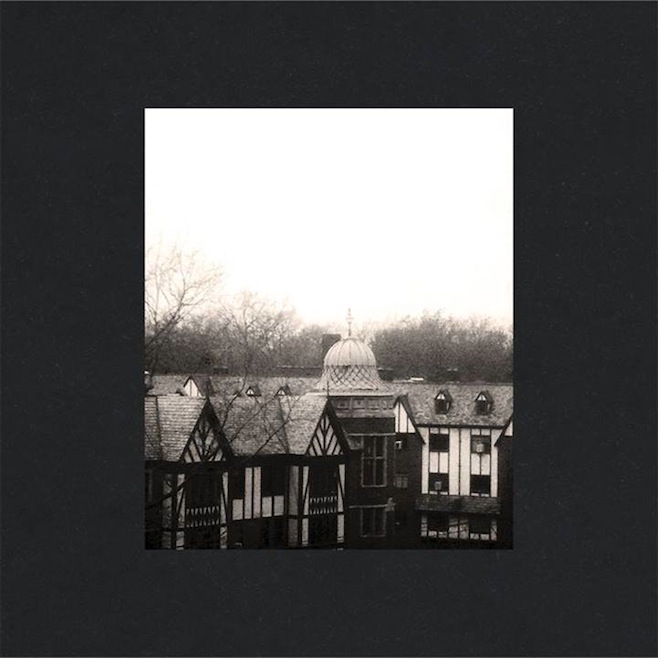 Cloud Nothings‘ face-crunching fourth album is a fearless, assertive follow-up to 2012’s Attack on Memory. Oscillating between a chaotic rush of existential howls and throaty but tuneful melodies, Here and Nowhere Else pounds its presence out through furious snare slams and clamorous cymbal crashes.

For better or worse, Cloud Nothings are as foggy and nihilistic as their namesake implies. “You’re born / you’re gone,” cries frontman Dylan Baldi repeatedly on “No Thoughts,” succinctly whittling the human condition down to its coming and going. As in the songs of similarly-minded peers Titus Andronicus, however, the absurdity and cruelty of existence makes for some pretty addictive punk rock.

Here and Nowhere Else largely consists of blurry, anti-pop assaults of pop song length. Baldi is a dynamic vocalist, sliding from screams to Strokes-style singing with relentless charisma. Even as he complains that “life gets boring, it fades away,” he seems impassioned enough to annihilate the ennui he fears.

Though Baldi speaks of “moving toward a new idea,” what registers stronger is a sense of permanent loss. Ultimately, Here and Nowhere Else suggests that the present may not be as thrilling as the “live for today” crowd insists. Nonetheless, claims of hopelessness aside, Cloud Nothings seem to be making the most of their moment in time.