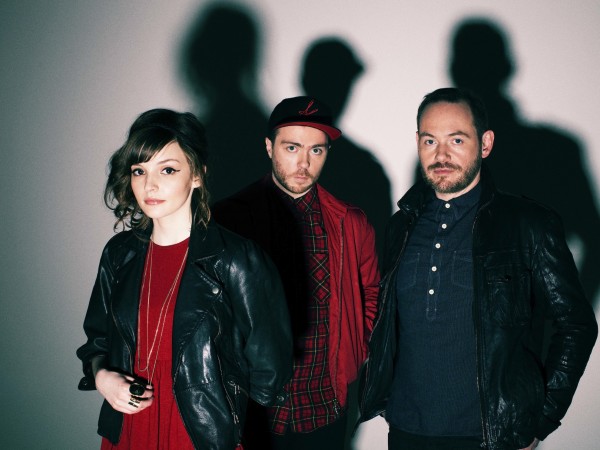 Glasgow electronica wunderkinds, CHVRCHES, continue their rapid conquest of Planet Earth with the release of “Dead Air,” their contribution to the penultimate Hunger Games movie soundtrack. With the have-nots gearing up for war with the fascistic haves of our dystopian future, who better to give voice in song to revolutionary Joan of Arc figure Katniss Everdeen than Lauren Mayberry? The answer is nobody as Lauren Mayberry is clearly growing into the role of feminist icon, giving CHVRCHES a vital edge and value that is definitely on display on this potent single. The Hunger Games: Mockingjay Part 1 soundtrack arrives in stores November 17th, while the movie hits theaters on November 21st.