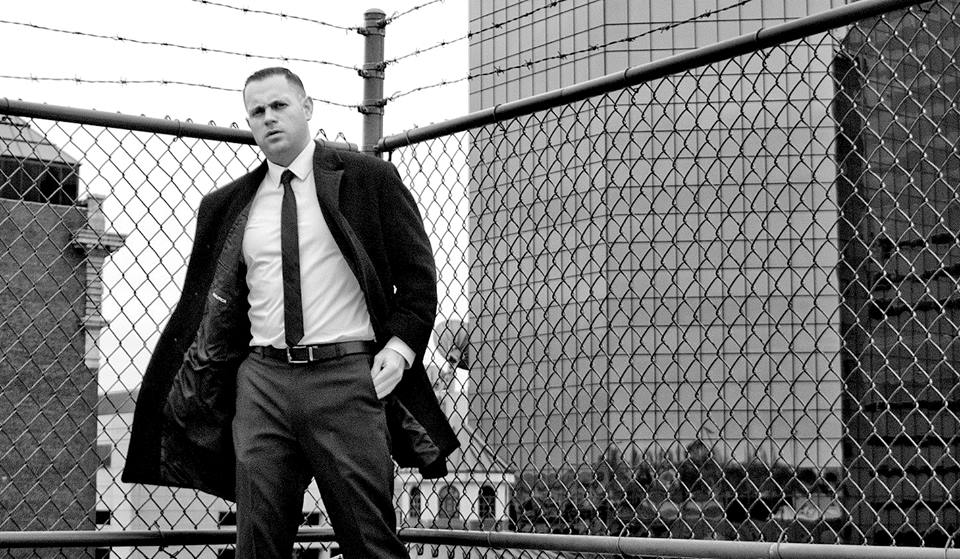 Southern transplant Chuckie Campbell showcases the city like a lifelong native in the Buffalo in black and white is anything but video for “Synesthesia.”

Synesthesia, (I borrowed this from Wiki) is a neurological phenomenon in which stimulation of one sensory or cognitive pathway leads to automatic, involuntary experiences in a second sensory or cognitive pathway. I know, right? Basically, it’s like if you look at a letter, you’ll see a color and different letters have different colors. This is one of the more common occurrences, but overall one sense is linked to another in some undefinable way, as the experience varies from synesthete to synesthete. Yes, that’s what they are called.

The track, which comes from his critically acclaimed album, More Die of Heartbreak, is deeply personal and lyrically hard-hitting in an almost soft-spoken way. If Mackelmore had street cred, “Same Love” might have sounded a bit more like this, because while Campbell touches on topics like sexual preference, race, and gender, he isn’t trying to write a hip pop (is that a thing because if not it should be) anthem; he’s simply telling you how he feels.

Lyrically, he is thoughtful yet up-front, with lines like “..a world of white rappers and black presidents.” Culturally, he is self-aware of who he is and how the changing landscape of both music and politics shape his world, and it is no surprise that a rapper who chooses his words so carefully and creatively is an English professor.

Campbell purposefully wanders through the streets of Buffalo, using cleverly added color to the black and white scenes depicted. It might be the lack of color that lets the city stand out, but it’s stark beauty shines, and for someone who has only been in the city for three years, he walks through Buffalo like it’s always been his.