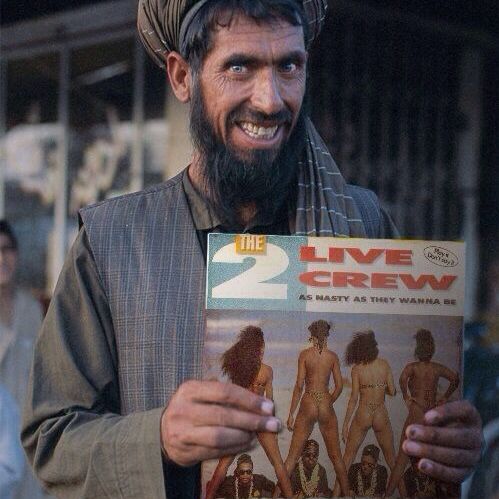 St. Louis rap duo chris x slikk team up for their first record of 2018 in what will hopefully be the first of many. With an impressive command of their flows, both chris and slikk compliment the bouncy and undulating beat perfectly, switching between laidback and urgent cadences with seamless ease creating a full and satisfying track. Relax with a listen after a long day and watch your worries melt away.

Expect solo projects and a collaborative mixtape from these promising emcee’s in the near future.