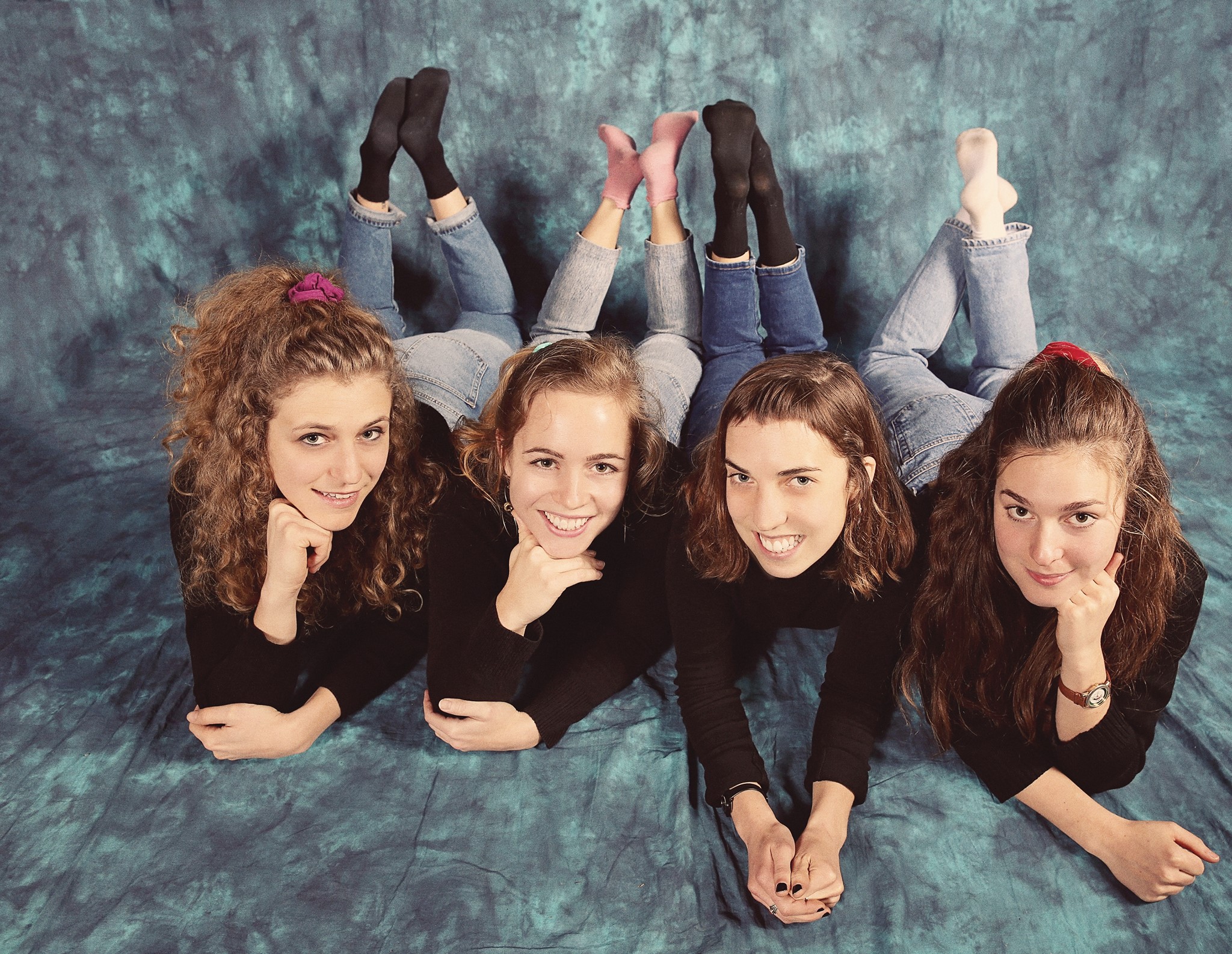 There was a dark time in my life where I lived in Iowa. Moving from Buffalo to basically the middle of nowhere, knowing absolutely zero people in the state, I was adventurous and looking forward to the next phase of my life. Since I knew absolutely zero people in Iowa, I tended to hang out by myself a lot. I beat Grand Theft Auto V twice, went on a lot of walks,  and tried basically every restaurant in the city limits. What is really up with Papa Murphy’s? That is the most backwards restaurant I ever encountered. I called ahead to order a pizza, showed up and they gave me a raw pizza. I thought it was a prank. IT WAS THE SAME PRICE AS A REGULAR PIZZA AND I HAD TO COOK IT!

Back on track, during this time I felt removed from anything in the music scene, jealously admiring/obsessing over the music scene in western New York from almost a thousand miles away. Not knowing anyone, I decided to check out a band at a local bar that I thought looked cool based on the flyer of them wearing meat as underwear. The band was called Chastity Belt.

Chastity Belt’s show was the first instance during my time in America’s Heartland that I was like “Hey, this isn’t so bad.” The four-piece all-girl Seattle-based band was on tour with Pony Hand without a doubt with some downtime in between a Minneapolis/Chicago/Iowa City/Omaha gig in their tour stretch.  Regardless, Chastity Belt’s performance really impressed me that night and their album No Regerts became a constant in my weekly rotation.

This week I was genuinely excited when my newsfeed revealed that Chastity Belt signed to Hardly Art and have a new album set for March. The best way I could describe their sound is like the cool girl at a party in a DIY house, calling you out in a way that makes you semi-embarrassingly with a smile say “whaaat” with Surfer Blood playing in the background. Fans of Potty Mouth, DIIV, or Real Estate would really dig this up-and-coming foursome.

The latest single, “Time to Go Home” starts out much like others in Chastity Belt’s discography, with a slow, trudging beginning. Lead singer Julia Shapiro reflects on sitting in a room in silence, sort of bored, looking for a meaningful night eventually progressing into a drunken night. The chorus “I can’t see straight/The room is spinning” is incredibly beautiful, sounding very clean with ghostly “Oooo’s.” It definitely is on par with their past releases, and I am going to make a bold prediction. 2015 is the year that everyone will be talking about Chastity Belt. Give it six months.