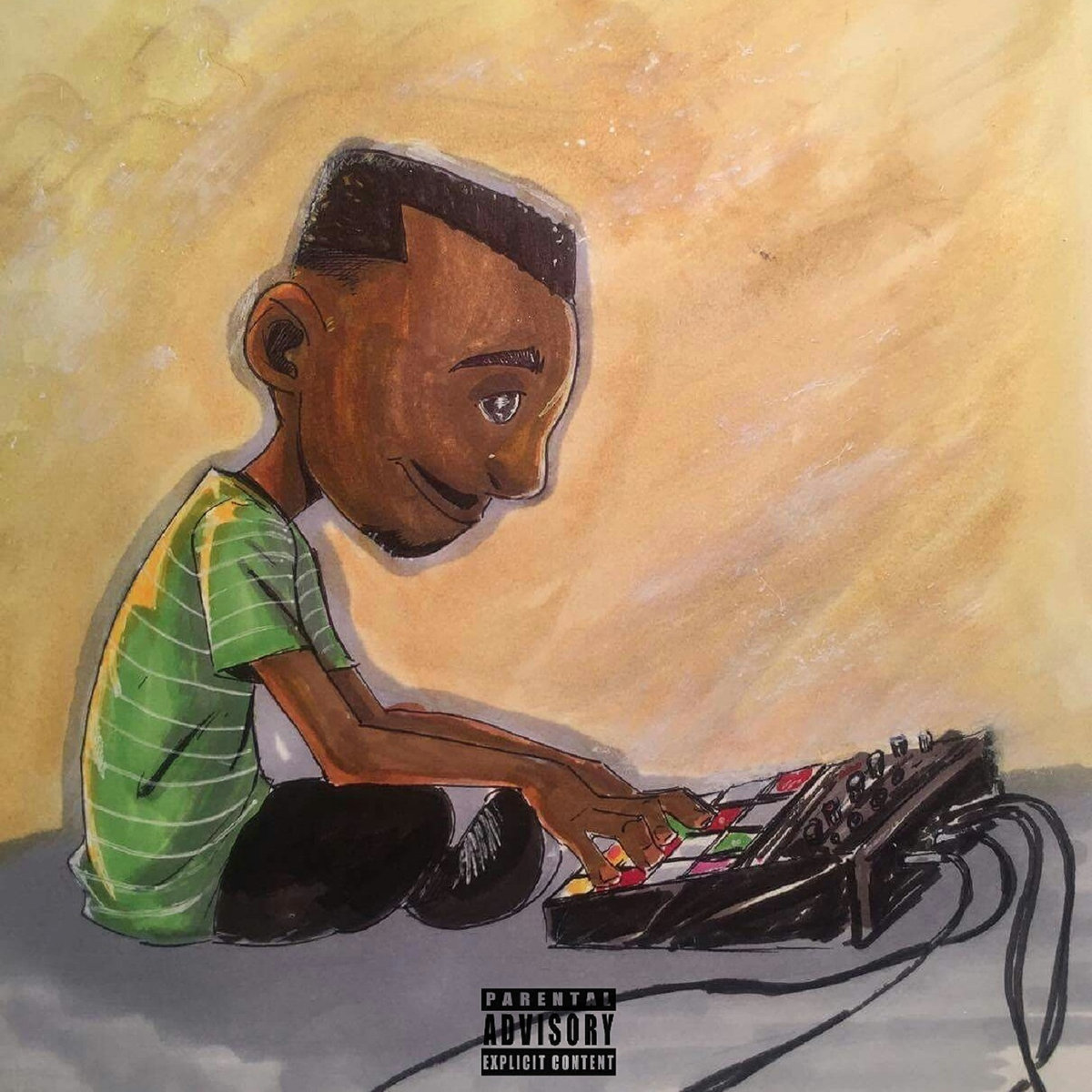 Buffalo hip hop producer Cee Gee (Columbus Green) connects with a who’s who of rhymesayers from 716 and beyond for his latest release, album Classical Gifted. The noted cratedigger dug deep into his bag for creative samples and molded it all into sonic undertones ranging from elegant to gritty depending on each track’s vision, creating a uniquely Western NY experience.

Classical Gifted succeeds in being a traditional NY hip hop album, with menacing beats built for cyphers and freestyles. Packed with references to Western NY elements including Spectrum news, garbage plates, the Great Lakes and more, Cee Gee’s constructed a showcase of what hip hop can sound like in our region. His production rides the influence of sample-flipping legends like Madlib and Havoc of Mobb Deep, Gee’s beats are understated at times but steadfast in their deliberation.

Cee Gee‘s production project is aided by ‘stories,’ the vocal contributions headlined by some of Buffalo’s best lyricists. Prior to Classical Gifted, Gee grabbed producer credits on Buffalo hip hop supernova Westside Gunn’s “Broadway Joe’s.” A different rap act assists on nearly each one of the release’s 21 tracks, including familiar faces in noted storyteller Frigid Giant (“Black Lodge”), charismatic collaborators Ooze Gang (“Another Definition”), Rochester’s mic snatchers BnA and Crotona P (“Classical Gifted Remix”) and much more. Cee Gee’s beats have the same luster when they’re the star of the show in the instrumental tracks “The Needle Still Drops,” “Neon Icon” and “May 20.”

“Longevity,” the project’s second to last track, ties these themes all together with the aid of Mad Dukez’ narration shouting out the success of Buffalo hip hop. Classical Gifted is a celebration – ride around the city with it as your background.