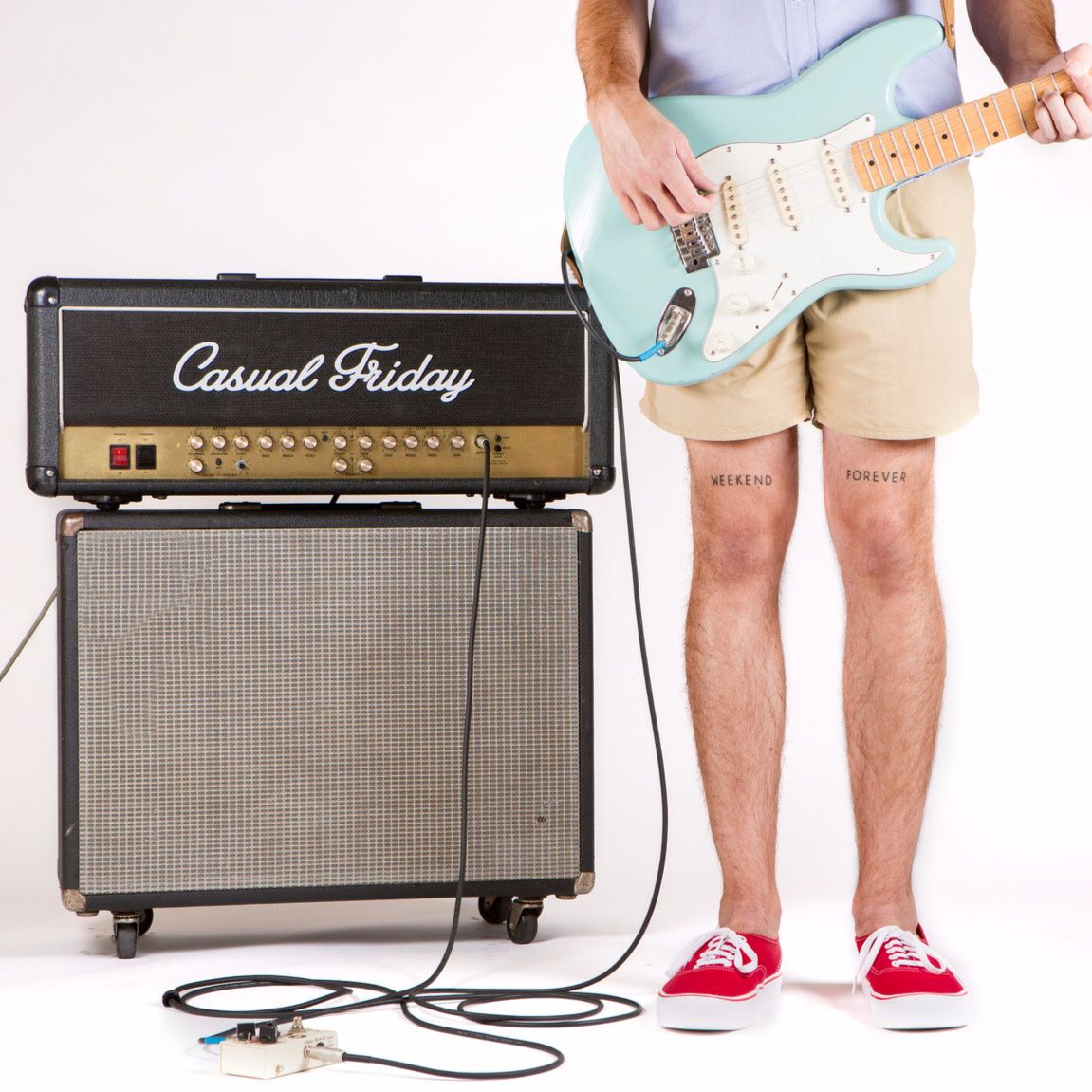 Casual Friday just released “California,” the fourth single off their debut LP Weekend Forever, which came out on July 26th. The Corona, California based band plans on touring in Florida for The Fest 16 from October to November. “California” comes as a mellow song. The lightly plucked riffs are a nod to bands like Weezer. Vocals from Vaughn Sutterman and Zachary Miller leave you longing for the sunsets on the West Coast, as they long for the beaches of California. Check out “California” below via SoundCloud.