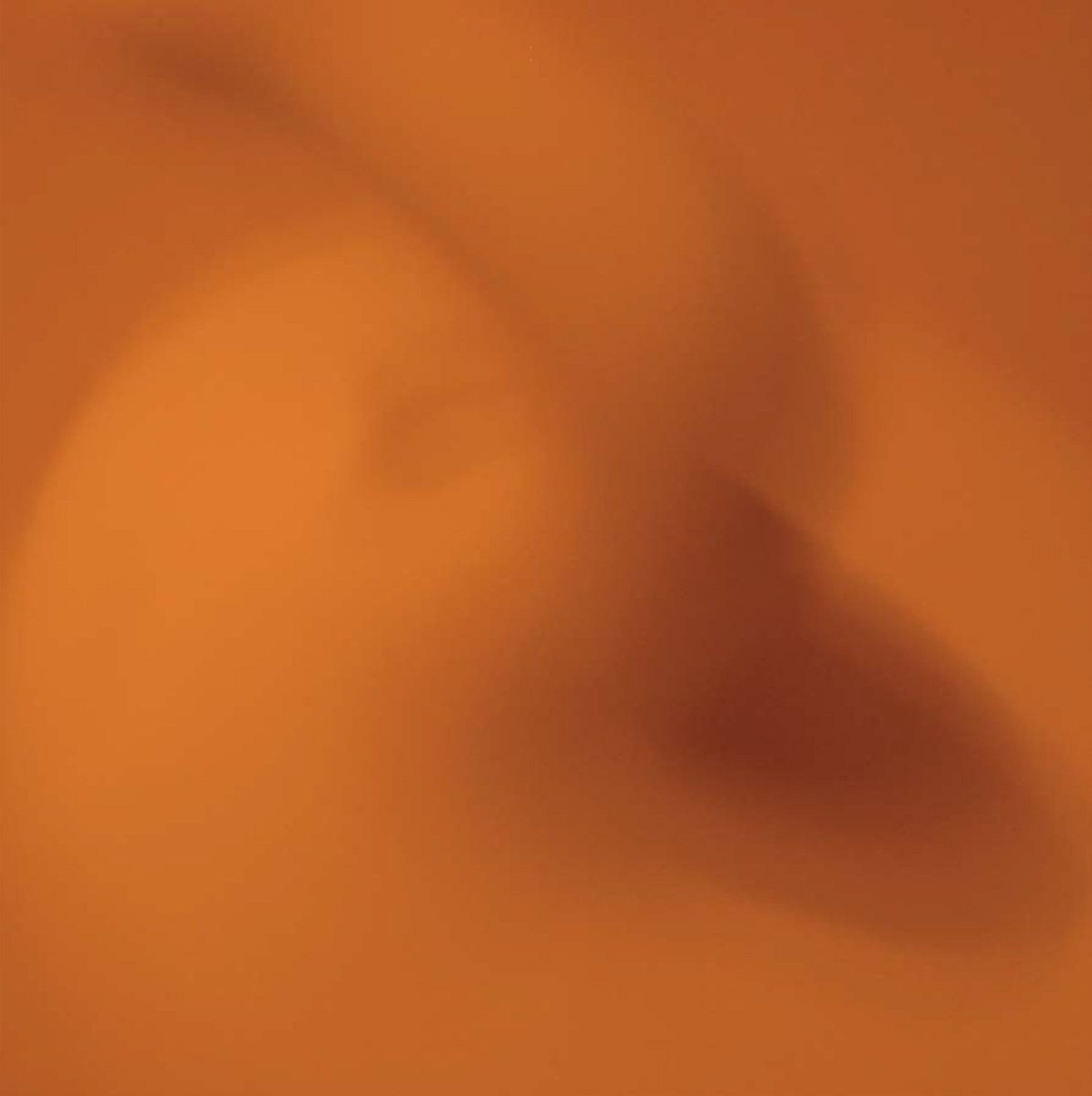 Under the tag of “punk” on bandcamp, but self-described as a “cohesive and undefinable act,” Buffalo-based Cages exists outside of any typical structure or classification. The group consists of vocalist Nola Ranallo, guitarist David Bailey, and now bassist Patrick Bolger, but until recently, Cages has had no major release. Their previously unreleased 2012 album Vivipary has just made it’s debut through Black Dots record shop, however, and it is considered by the band to be their their “most defining output to date.”

Void of any specific form of style, Vivipary draws more upon the experimentation of tonal harmonies, shared primarily by the guitar and vocals. Immediately from the start, Ranallo’s vocals stand out as highly expressive, sometimes exploding into shrill cries, other times resolving in low end atypical melodies that fade in and out of the mix. The harmonies present in many of the tracks (particularly “Into Germination”) personally bring to my mind the 1975 Hungarian folk album, Le Mystère des Voix Bulgares, which relied almost solely on choral harmonies to create the intended musical tensions.

Equally important in the record is the use of noise and acoustic guitar for ambient effect. Never overshadowing Ranallo’s vocal bursts of emotion, Bailey’s sound is reserved yet precise, from the slow crescendo of feedback in “Adelphophagy” to the delicate reverb heavy strokes of acoustic guitar in the closer, “Nodding to its Fall: The Descent.” Each set of sounds seems controlled, even finely composed, achieving a perfect balance with Ranallo’s wilder mode of vocal delivery.

The biggest strength of the record can also be its greatest flaw, however, in that the album finds itself in a niche that the band is sometimes seemingly incapable of breaking out of. It is not that the songs don’t all have their own characteristic, but rather that each track is a variant on the same formula, or the same use of instruments and vocals. Some listeners might see this as a strength, as it works to bolster the album’s overall sound, but only time will tell where the band chooses to take their sound in the future.

If it was a goal of Cages to produce a sound that is wholly their own, then they have succeeded many times over. It is very difficult to compare anything I have heard with that of Vivipary, and as a songwriter, I can safely say that is no small task. Without any clear and distinct influences or style present in the songs, and through a collaborative process bigger than the musicians themselves, this band has done something truly unique, and that is not a word one can often use in music critique. For any drawbacks that the album may have, it is a great experiment in musical form, and definitely merits a listen.