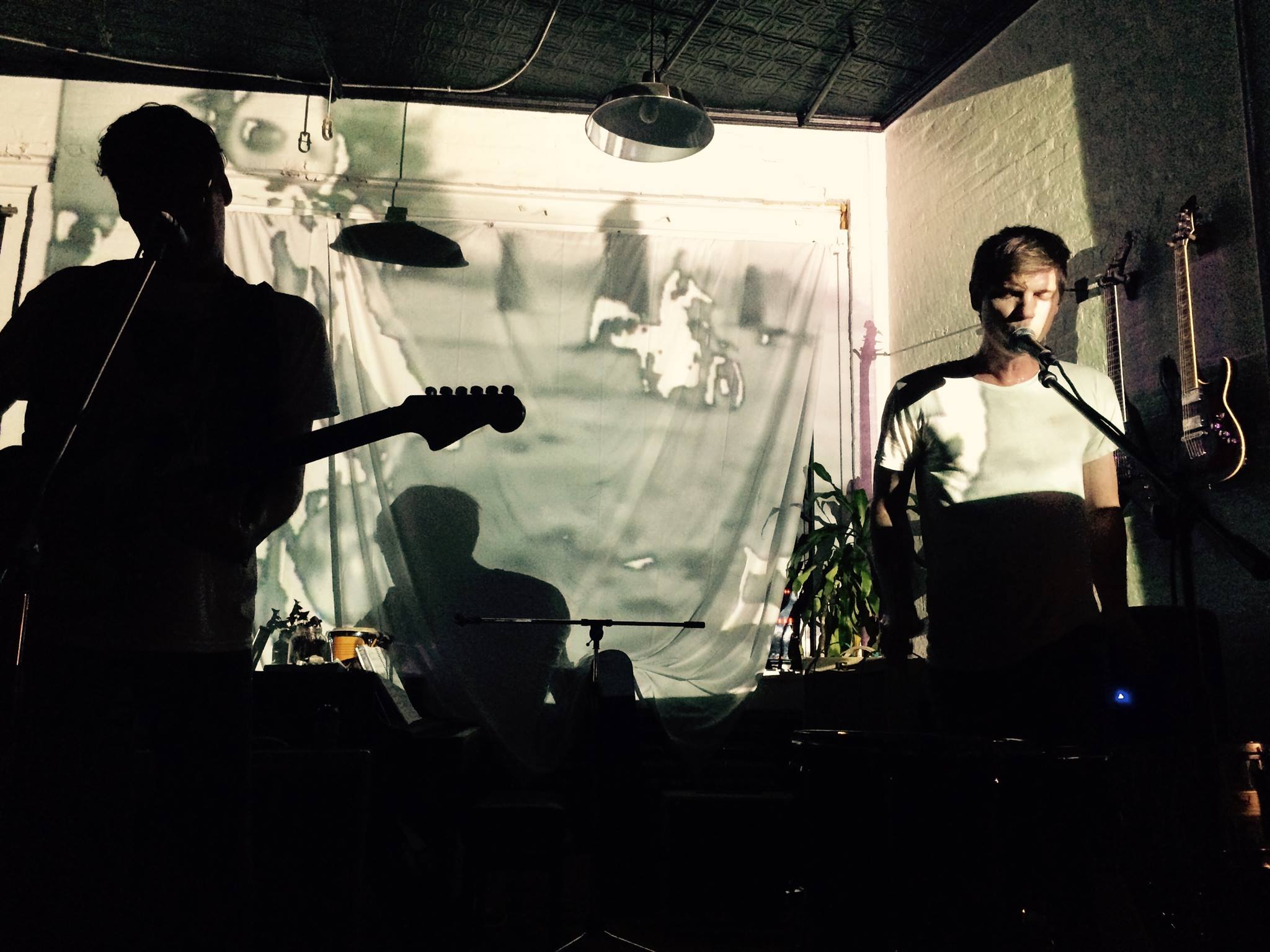 Over a year after dropping their self titled, debut LP via Dadstache Records, Rochester post-punk garage duo Buffalo Sex Change has shared the music video for one of the record’s stand out tracks, “Gender Unknown.” The lo-fi, VHS-esque clip, which was directed by Brooklyn visual artist Kristen Felicetti, finds members Phil Pierce and Clayton Eddy performing the rockabilly flavored tune under colorful video glitches while spliced with retro work out tutorials. Check it out at the bottom of the post.

In further BSXC news, the pair contributed a new track, titled “Glori Ann,” to the recently released KNDY benefit compilation. All proceeds from the album sales go towards the recovery of Glori Alexander, the sister of vocalist/guitarist Pierce, following her successful kidney transplant. Listen to the song and get further info here.

Catch up our review of the band’s Album of the Week honored debut here and watch the video for “Gender Unknown” below.