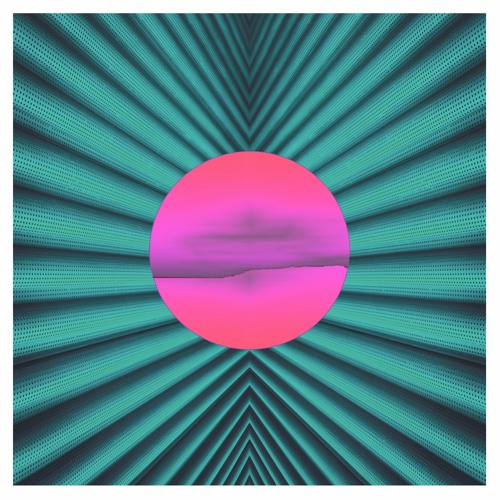 “Chill vibes” would be a humble understatement when describing the sound of dreamy Buffalo-based trio Dream Dream (featuring members of Aircraft and The Tins). Their double single, Chill Vibes // Blissin’, released on October 15, 2021 via Admirable Traits records, captures a nostalgic early-nineties feel while still introducing a fresh sound to the table. For “Blissin,” Dream Dream brings wet, spacey, and downright hypnotizing vocals which call for the response of an enchanting synthesizer. The way the synth dances in between the lyrics truly seems to speak for itself.

Listen to “Blissin’” on Soundcloud (below) or stream it via Spotify and Apple Music.