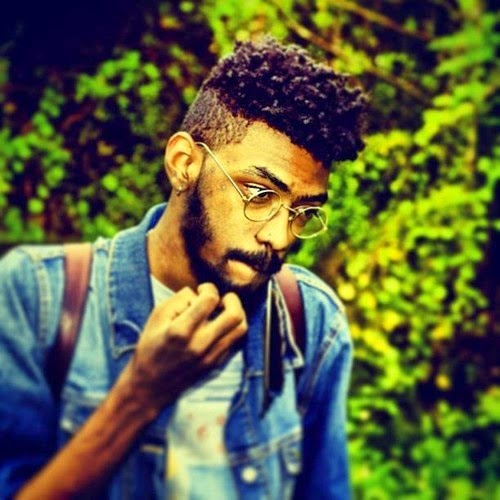 Buffalo based singer/songwriter and producer Jon Bap has an eclectic sound that ranges from experimental rock to soul, jazz and hip-hop. In addition to boasting impressive skills as an MC, the artists remix work which includes tracks from Beyonce, The SEVENth, and an ethereal, spaced out take on 50 Cent’s “What Up Gangsta.” Evident from his diverse Soundcloud uploads, Bap is capable of incorporating countless influences to create a truly unique sound, like on the track “The Best Out” which features a mellow beat and soulful vocals sampled from UK singer Sampha juxtaposed with fiery Drake sample from “Too Much.”

In anticipation of his upcoming album, the artist recently shared a collection of demos and studio takes that didn’t make it onto the album. The nearly ten minutes of material includes smooth vocal melodies, a comical impression of Atlanta rap group Migos and an experimental track that borders on noise rock with psychedelic and soul elements. With ambitious instrumentation from Bap along with flute and saxophone from Kevin Jacobi and guitar from Dominic Missana, the still untitled sophomore album promises to be highly creative and as sonically adventurous as his 2012 debut Parallels, which featured a slightly more straighforward, indie rock sound. Check out the demos below.