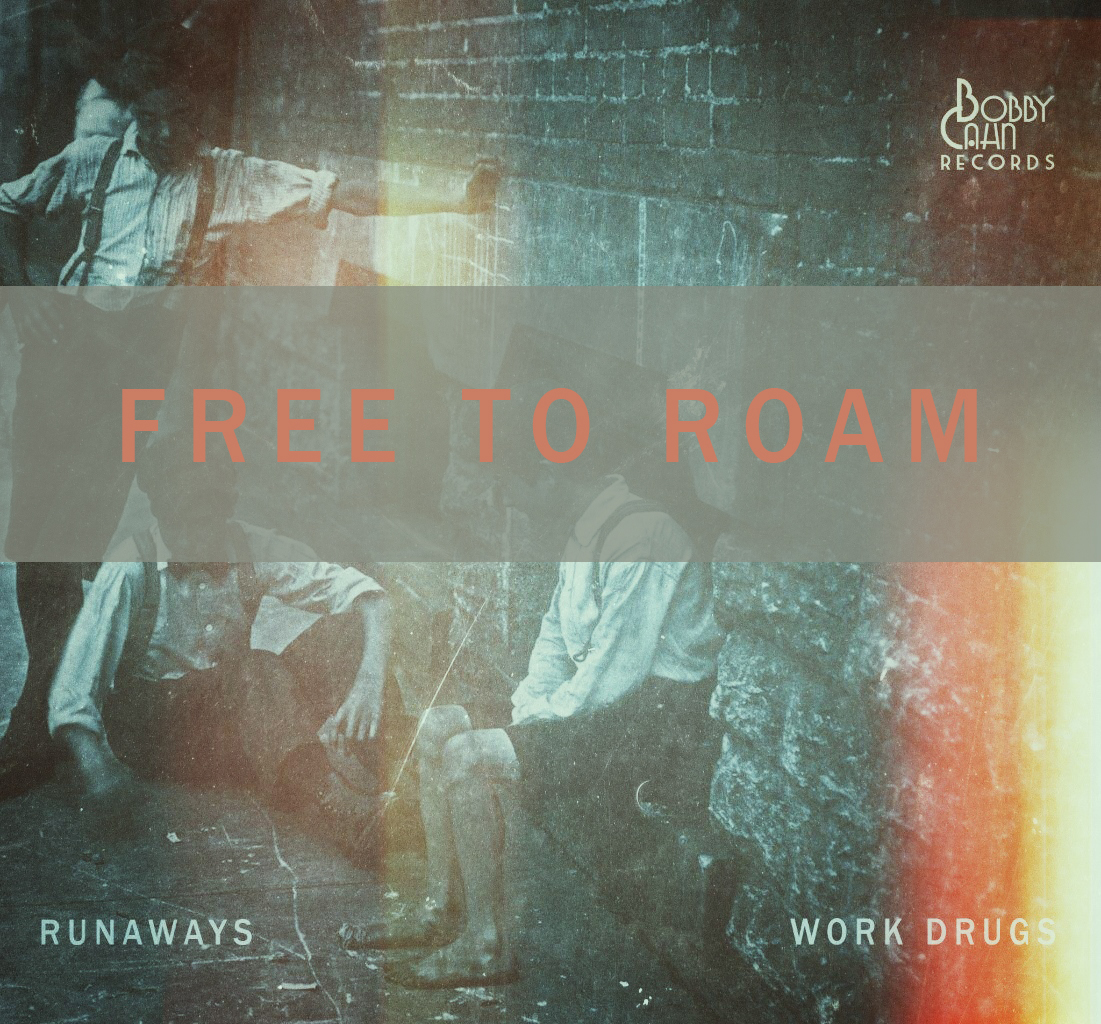 We’ve been a fan of Work Drugs at buffaBLOG since their 2011 sleepy dream-pop single, “Rad Racer,” so we were beyond excited to jump on an opportunity to premiere their latest single, “Free To Roam.” The band is comprised of electro-pop, Philadelphia-by-way-of- Florida, synth workhorses, Thomas Crystal and Benjamin Louisiana. “Free To Roam” is a featured track on band’s  eighth album in four years, RUNAWAYS, with a set release in early October.

The single, from a flavor sense, is more in the realm of “Double LIfe” than “Rad Racer.” It’s bouncy, carefree,  and accessible, similar to if you let Two Door Cinema Club produce a Phoenix album after sitting down with the latest Cherub release. For a local recommendation, they would be perfectly nestled somewhere between JOYWAVE and Humble Braggers.

The subject matter of “Free To Roam” is about young love, hitting the country side, and discovering a new color with your bae. Although the band has been pumping out releases on the regular for the past four years, the consistency and product is still top notch, and it’s extremely rare that a band has Work Drugs’ dexterity.

Based on the feedback from our previous posts, there are three things Buffalonians love about Philadelphia; Psychic Teens, cheese steaks (given), and now Work Drugs. Perhaps a future blog show appearance is on the horizon? In the meantime, enjoy “Free To Roam” while daydreaming about driving to Chautaqua lake with a bottle of red wine and ur hunny.