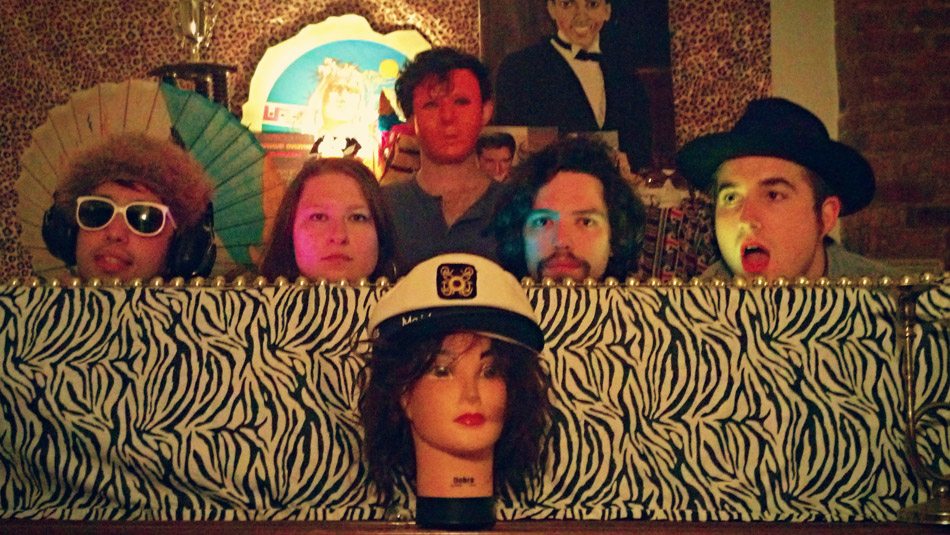 As much as we here at buffaBLOG love to write about bands from the Queen City; every once in a while we do take time out of our hectic schedules from dropping obscure references, and shotgunning PBR’s to talk about bands from Rochester. Today is one of those days, and Harmonica Lewinski is one of those bands. Chocked full of fuzz, distortion, ghostly guitar riffs, and echoed vocals, Lewinski’s latest release, Twerk Jerky, is a must have for any garage band enthusiast. They manage to channel Link Wray and the Sonics with true garage-punk elements. Afterall, how can you not love a band with members who go by handles like Captain Trash, Wild Hanes Stains Richards, Hooter McTooter, The Musical Linn Linn, Harold “Docks” (raw dawg n’ it) Jenkins, and Dirty Sanchez? Then again what would you expect from a band who met “in the basement of a gay club, in Rochester, NY loaded with pussy, ass, drugs and alcohol?” This is according to bassist Jeremiah Richards (who we can assume is also Wild Hanes Stains Richards).

The garage punk band from Rochester with the clever name will be playing buffaBLOG’s 4th Birthday Party at Duke’s Bohemian Grove Bar on Saturday, March 29th. Richards commented on the show saying, “We’re excited to play in Buffalo for the first time at the buffaBLOG birthday party! I guess we’re a party band so maybe that’s why they asked us. It’s at DBGB’s, that’s all we know.”  Also on the bill will be Mr. Boneless, Alex Berkley & The Atlanta Falcons, Real People, and Chauncey Tails. Show starts at 10pm. $5 at the door.