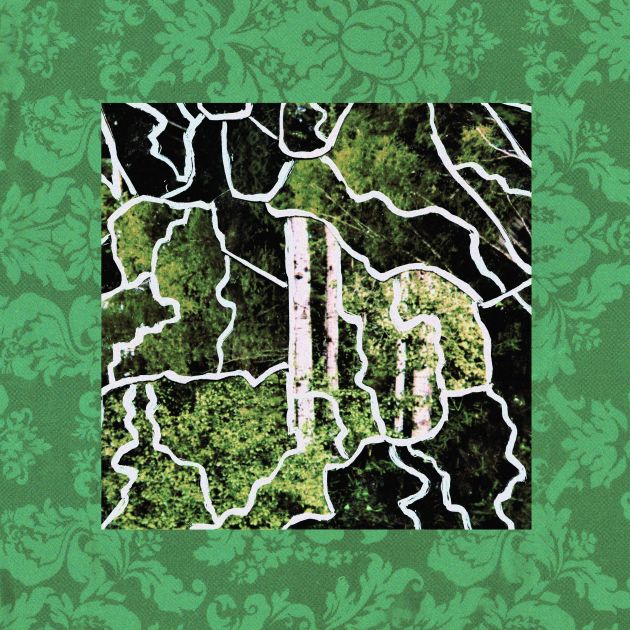 Any musician knows the trials and tribulations of being in a band, perhaps no one better than the remaining two members of Albany psych-folk act Bruiser & Bicycle. Their latest album, Woods Come Find Me, is a transition of sorts. It’s a step away from their full-fledged rock band roots. They are a duo now, and they have accepted their fate as a two-piece. Sure, only having two band members certainly brings its own set of limitations… But the opportunity has come for co-songwriters and multi-instrumentalists Nick Whittemore and Keegan Graziane to spread their wings – they’ve used this chance to reinvent themselves, and in doing so, explore themes of existentialism, transitional disorientation, and restless spirits.

Say what you will about the current state of indie rock – but Woods Come Find Me, with all its exploration of suspended animation and arrested development, exists in a sort of time warp. Imagine it’s 2005 again – rather than merging with top 40 aesthetics and faux-70s schlock, indie rock is heading the way of Animal-Collective-style freak outs and experimental, but pop-minded songwriting. This is Bruiser & Bicycle’s m.o. – case in point, lead single “Casper.” Reminiscent of a poppier Animal Collective number (think “Grass”), “Casper” combines lo-fi acoustic guitar strumming with tasteful, electric guitar warbling. In true Panda Bear/Avey Tare freak-falsetto fashion, Whittemore and Graziane trade vocal duty, combining smooth, borderline-haunting singing with near-Bear/Tare shreiking. Yes, it’s about that Casper, the friendly ghost. No it’s not cheesy at all, in fact, it’s surprisingly dark and introspective, and finds the duo exploring themes of alienation, uncertainty, and denial.

Album opener “The Train” finds B&B exploring a different side of their new identity – an onslaught of electric guitar and cyclonic acoustic guitar strumming. Eventually the song tuckers out into a stuttering version of what it once was – revisiting motifs until it runs out of figurative steam, not unlike a slowing locomotive. “See Saw” also follows this format – a face-punch of an opener devolves into one of the most gentle acoustic-driven moments on the album.

Don’t let all the Animal Collective talk fool you – Bruiser & Bicycle are no copycats. Fans of other mid-00s mainstays like The Dodos (try the especially folksy “Woods”) will also find lots to dig into and digest. Beyond the aforementioned “Casper,” abstract lyrics about foodstuffs and naïvety accompany handclaps, melodica/harmonica, and other organic sounds. Because of this, their approach never feels siphoned from another group – it’s almost as if “Pumped Up Kicks” and “Use Somebody” never happened. Woods Come Find Me is an exploration of the future happening now – a true “what-if” of what the indie rock landscape of today might look like if the oft-maligned trendiness of hipster culture never happened.

Woods Come Find Me will be available on February 22 via Five Kill Records.