BROTH3RKING and the Loot Boys Release “1000” 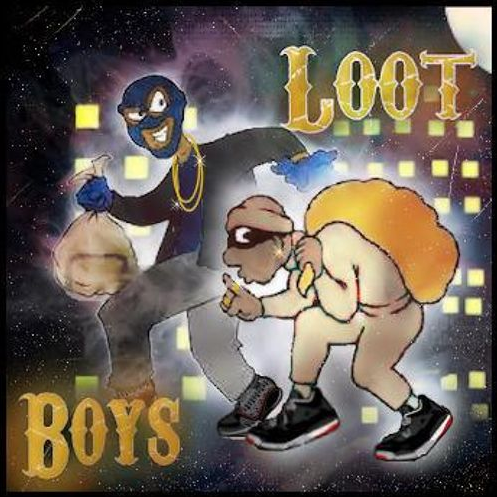 Buffalo’s Loot Boys are a collective of rappers consisting of King, KT, BROTH3R, and $kanks that have been teaming up with each other to produce some quality, catchy street anthems over the last couple of months. Among the crew’s recent standout tracks is “What You Need” from KT, “$cumbag” from $kanks, and “1000,” the featured track from the unified BROTH3R and King.

Built off of a jovial flute sample from producer Code One, “1000” is something like a melodic banger. King and BROTH3R exchange verses featuring sparse words, effectively building towards the boom of the chorus each time. King’s ad-lib game also needs shouting out, particularly after the line “On the game I take two shits (What?).” Check out the Loot Boy’s impressively expansive collection of tracks on their Soundcloud, and peep “1000” below.