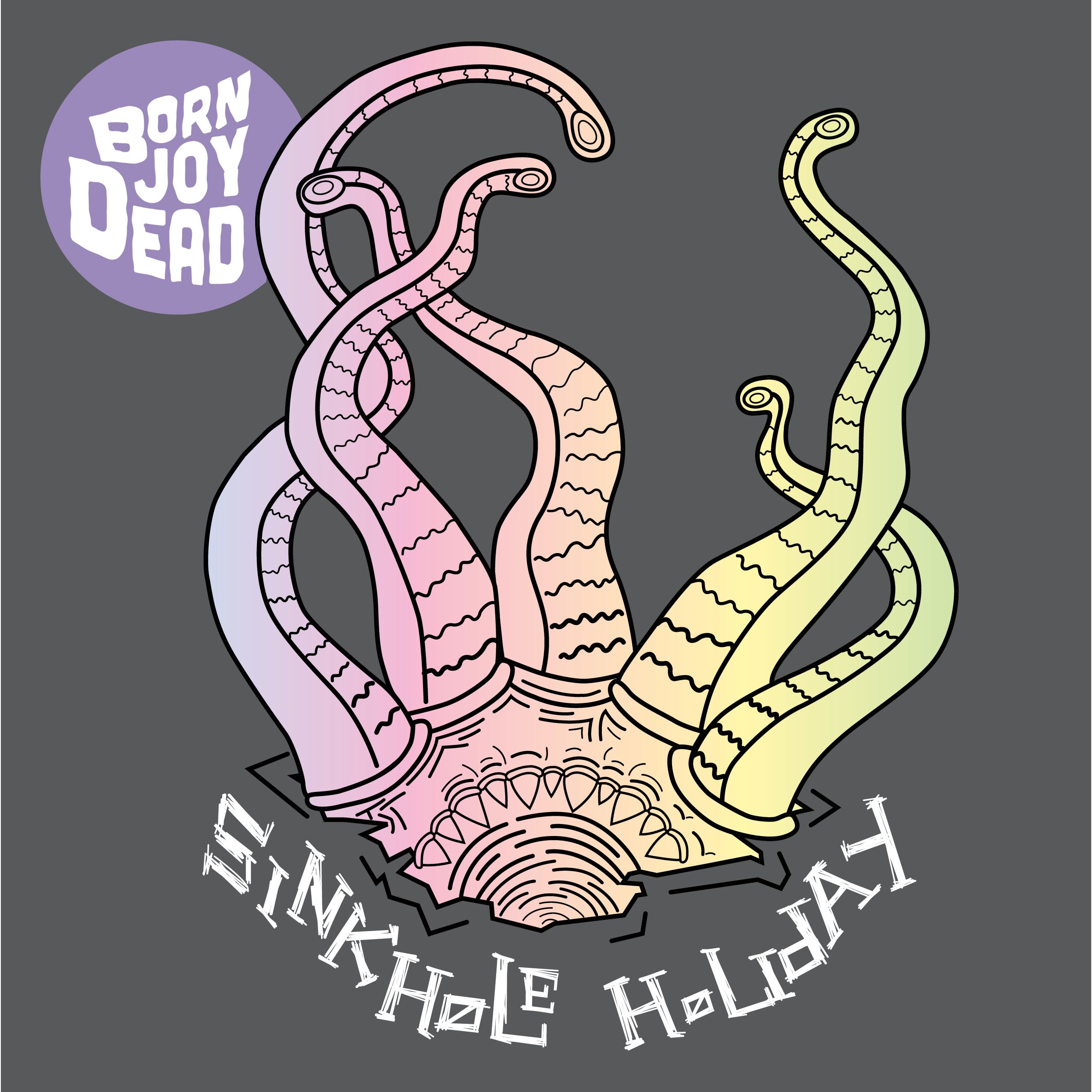 Brisbane-based Born Joy Dead released the first single Sinkhole Holiday,” off their sophomore EP, Throw us in the Fire, due out in October of 2017. The band is planning on a Fall headline run of eastern Australia with performances in Brisbane, Wollongong, Sydney and Melbourne. Taking influences from garage rock, the band brings grit to its guitars. Ben Dalton’s vocals bring a lighter twist to the song, giving a balance between rough and soft. Listen to “Sinkhole Holiday” below via SoundCloud.