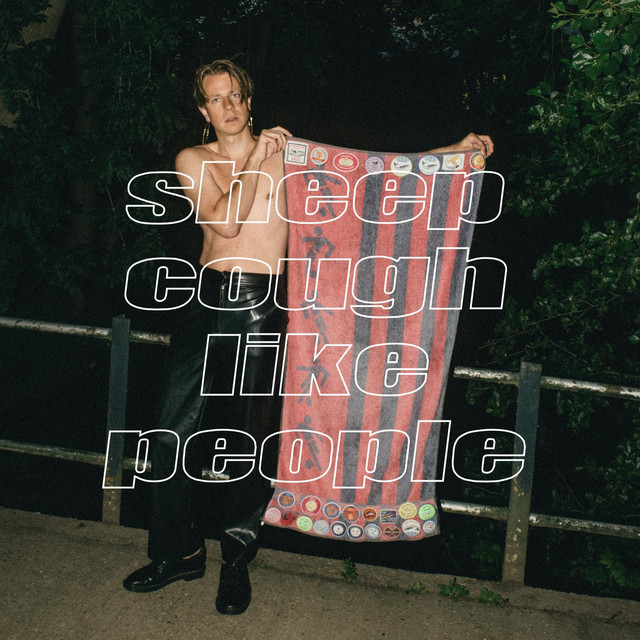 Coming from Birmingham, Bobby Saffron combines his skills with Eliza Shaddad for a new indie pop track called “Oceana.”  The bouncing rubbery bass, hand claps, and sugary synths keeps you bopping along with Bobby and Eliza’s shimmering pop vocals which play off each other wonderfully. The track culminates into an ear worm chorus but is outdone by a deft and smooth bridge before the sugar rush of the final chorus.

In the summer of 2020, a panic attack on the Ilkley Moors kicked off a period of anxiety for Bobby, leading him to reconsider various parts of his life, including his role as frontman for South London slink rockers CHILDCARE. In the resulting tussle with his sanity, he moved to Birmingham, built a studio in his garden, and started making music on his own.

Check out the fun pop track on Spotify here.