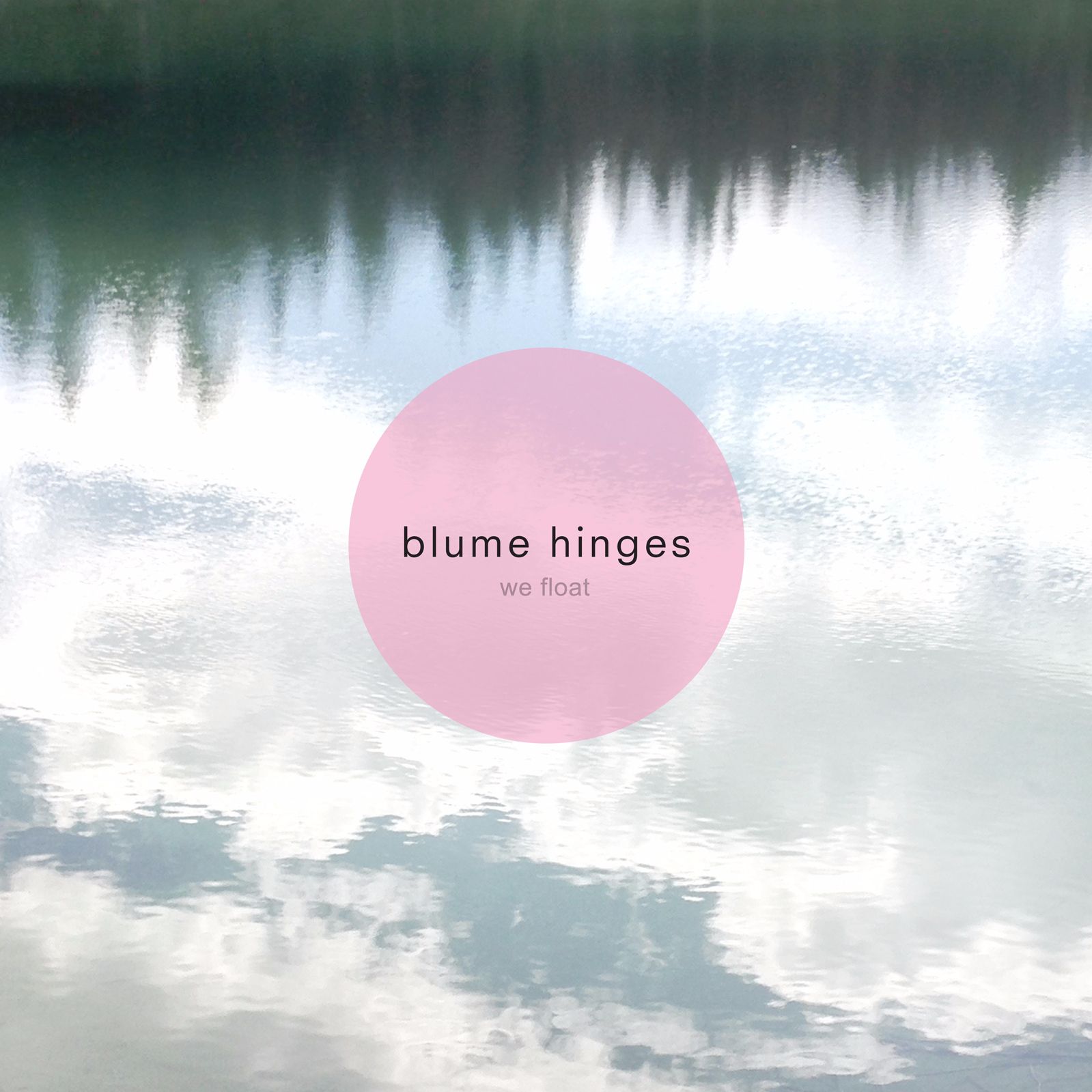 “Silhouette” is a great jam, reminiscent of a simpler time… Namely the mid to late 90s where alternative rock bands like Third Eye Blind, Better Than Ezra, and Eve 6 were tearing up the pop charts. Let’s just say Blume Hinges has the same sort of songwriting prowess as these 90s legends, combining catchy guitar hooks with ever-so-slightly forlorn vocals. A true alternative rock banger if we’ve ever heard one.

If you’re into it, check out the whole album here.