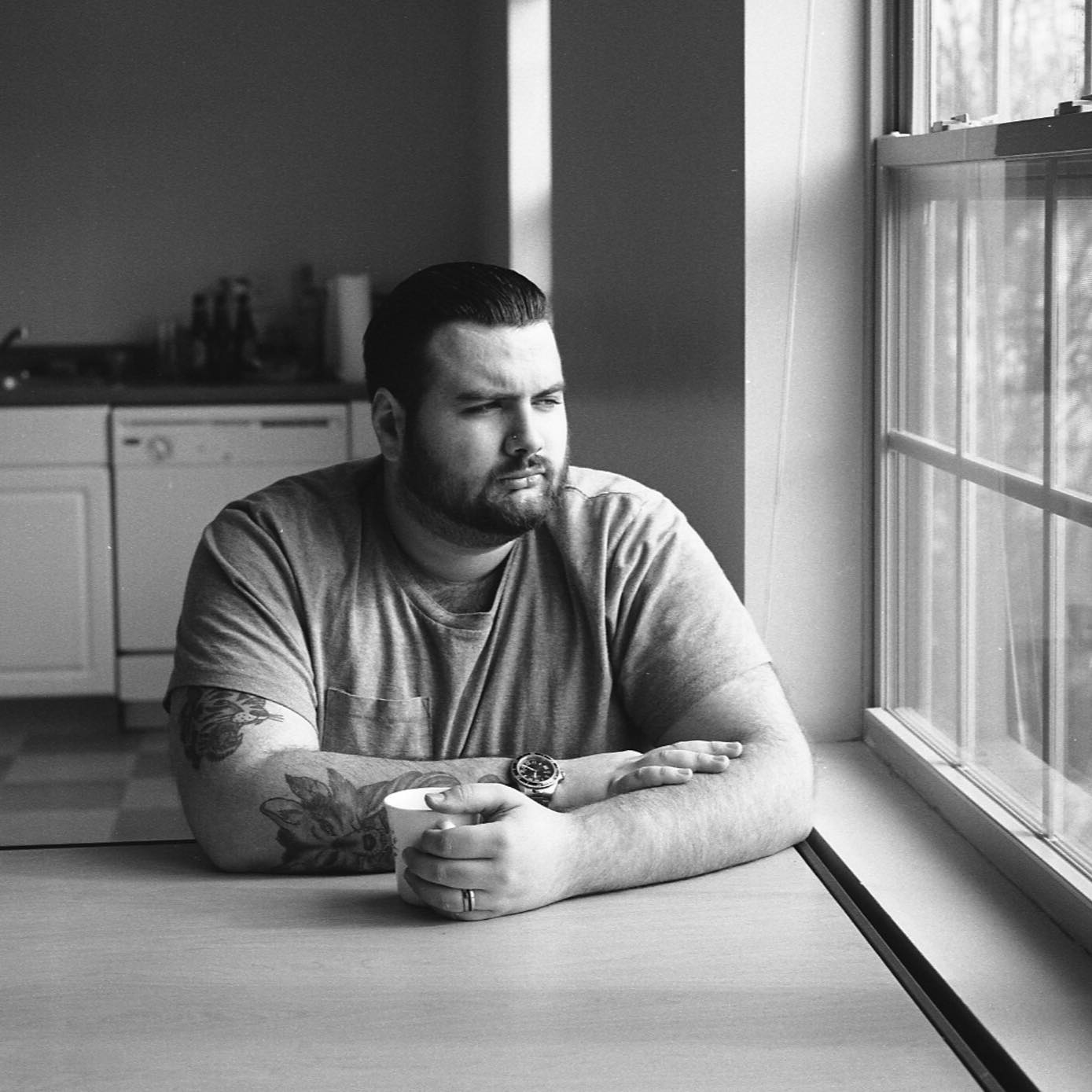 It’s always encouraging to see creative channels come together in a DIY fashion to support one another. It’s the existence of this kinship that gives birth to cool collaborations and a robust local art scene.

Fredonia is somewhat of a hatchery for this dynamic, which agreeably led Blue House, the solo project of Long Island native Danny Palladino, to team up with Fredonia based Pizza Club Productions in recent weeks to film their second Cool Little Music Session. Pizza Club Productions is the ongoing live music video series started by Joe Cardina, Cam Gordon, Chelsea Newton. and Eric Lemke. The group aims to unite music and visual fronts to showcase bands all over the area through well produced videos.

Blue House, a fairly new endeavor, is one of the handful of artists to be featured so far. With subtle vocal embellishment, bare-boned arrangements, and quiet reflectiveness, Blue House comparatively calls upon artists like City and Colour and William Fitzsimmons. Palladino takes a sensitive and soft approach to his vocals, without letting fragility get in the way of graspable authenticity. The music has an overwhelmingly balmy quality to it, and it’s this ease that makes it fairly adaptable to listeners from a range of different musical crowds.

Be sure to watch the new(ish) video below, check out more Blue House related news on Facebook, and keep your eyes peeled for more Cool Little Music Sessions from Pizza Club Productions.