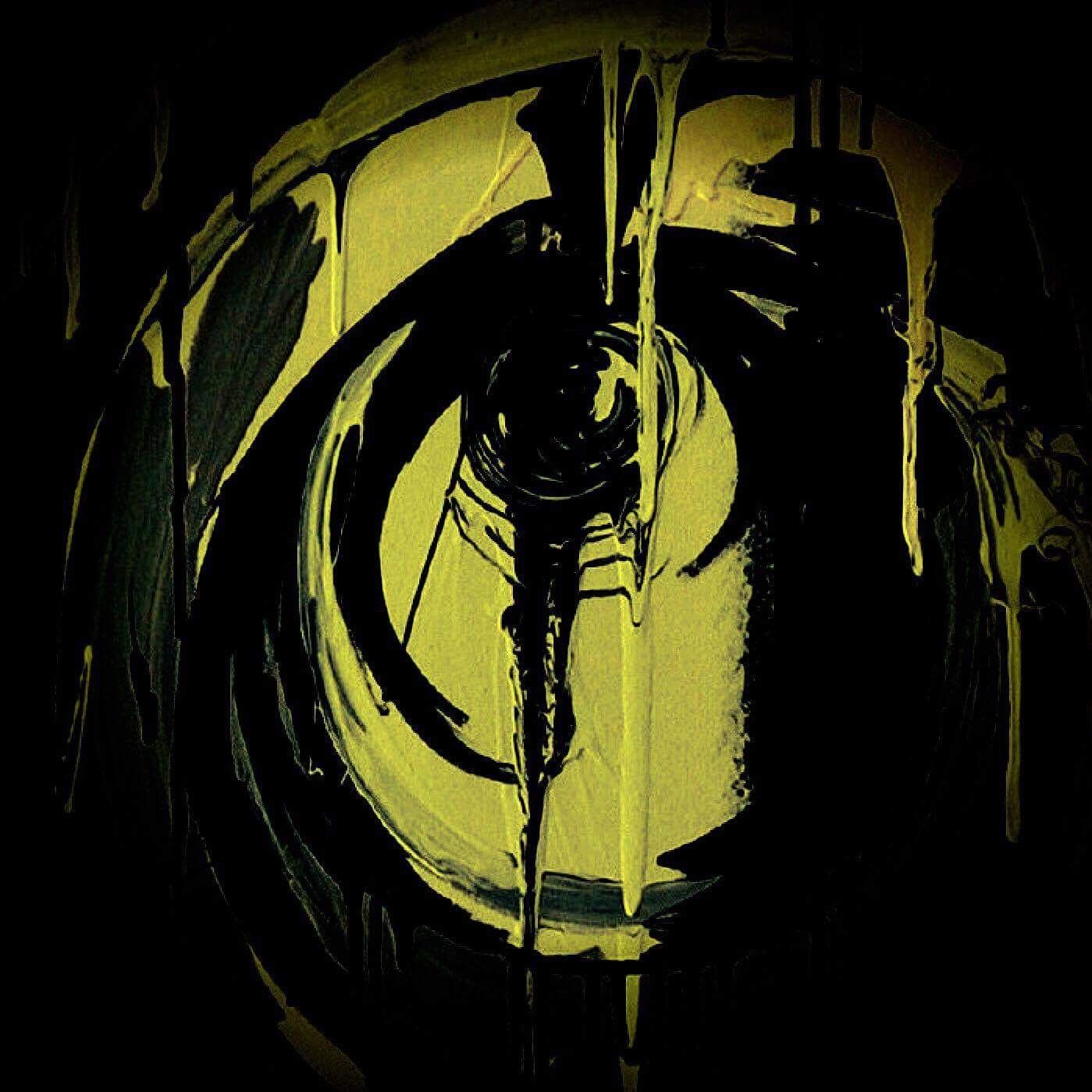 Back from a break from their music, Melbourne-based Bleach Dream released the second single “Drown in Colours,” off their forthcoming album Saudade, due out in August. Marty Greensill and Dave O’Kane originally gave up their dreams of a music career to pick up full-time work, but a few weekends playing together led to the inception of Bleach Dream. Placing an emphasis on the guitar work, the song has few lyrics that come as faded falsetto. The dreamy guitars come as the focus of the song with each playing back and forth from one another. Listen to “Drown in Colours” below via SoundCloud.