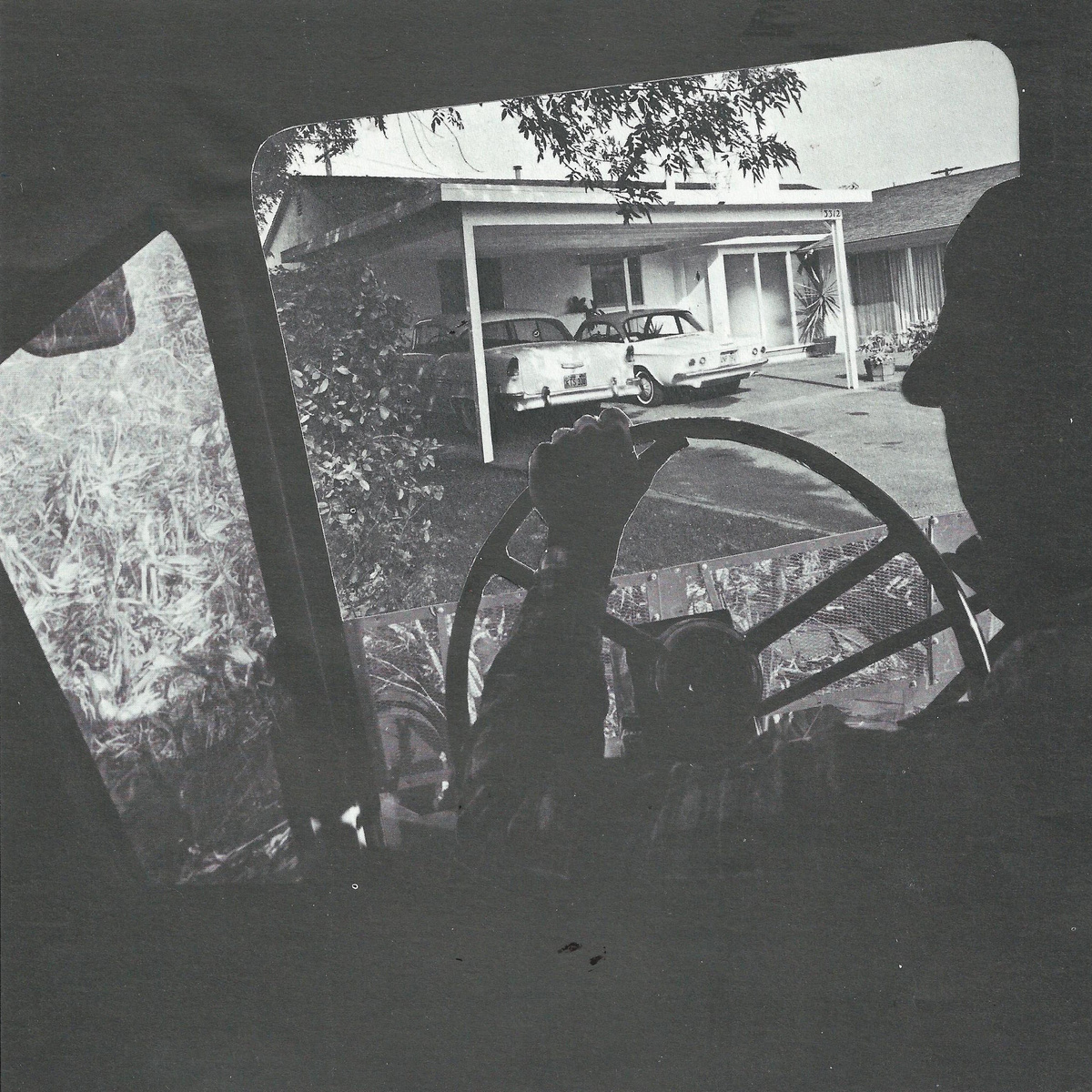 This isn’t the first time we’re writing about Bethlehem Steel (BS), so by now, Becca Ryskalczyk’s move to Brooklyn has been well-publicized. We like to take care of our own, even when they move out of town after all. In case you’re unfamiliar, Becca was Buffalo-born and educated at SUNY Fredonia. You may have caught her several years ago on a solo trek across the US with fellow Buffalonians A Hotel Nourishing. Either way, we consider Becca an honorable Buffalonian, even as she’s busy making waves in the Brooklyn independent scene.

Docking is the new EP (out via Brooklyn’s Miscreant Records) from this talented three-piece. Though they’ve always had a knack for fuzzy indie-pop (see “Guts” from their last EP, Grow Up), BS has really stepped up their fuzz game on Docking. Opening track “One Giant Fuck Machine” is a poppy, apt introduction to this EP, showcasing the groups’ loosely-wound, borderline lo-fi tunes. Most notable is Becca’s lilting, folksy delivery. Try to imagine Waxahatchee fronting Pinkerton-era Weezer for a second… If that’s too obscure, other comparisons could be drawn to buzzing indie queens Courtney Barnett, Colleen Greene, or even Rochester’s Pleistocene.

“87s” is Bethlehem Steel at their strongest, featuring driving guitars, odd but interesting musical reprieves, and some of Becca’s catchiest vocal hooks. The slow-burner “Kirstie Alley” cooks for a few minutes before exploding into fuzz-folk glory, whereas “An Unexpected Jurgens” finds BS exploring punk territory. The trio gets pretty heavy sludgy even, butut is always balanced out by Ryskalczyk’s ever-folksy vocals.

My personal favorite jam on Docking is EP closer “Yeah, I’m Okay With My Shit Life.” I mean, I definitely identify with that particular song title, but the true enjoyment comes from the unpredictable, yet charming song structure. I particularly like the half-time ending.

Be sure to catch Bethlehem Steel when they come to Mohawk Place on December 3rd with Painted Zeroes, Del Paxton, The Slums, and JOHNS.