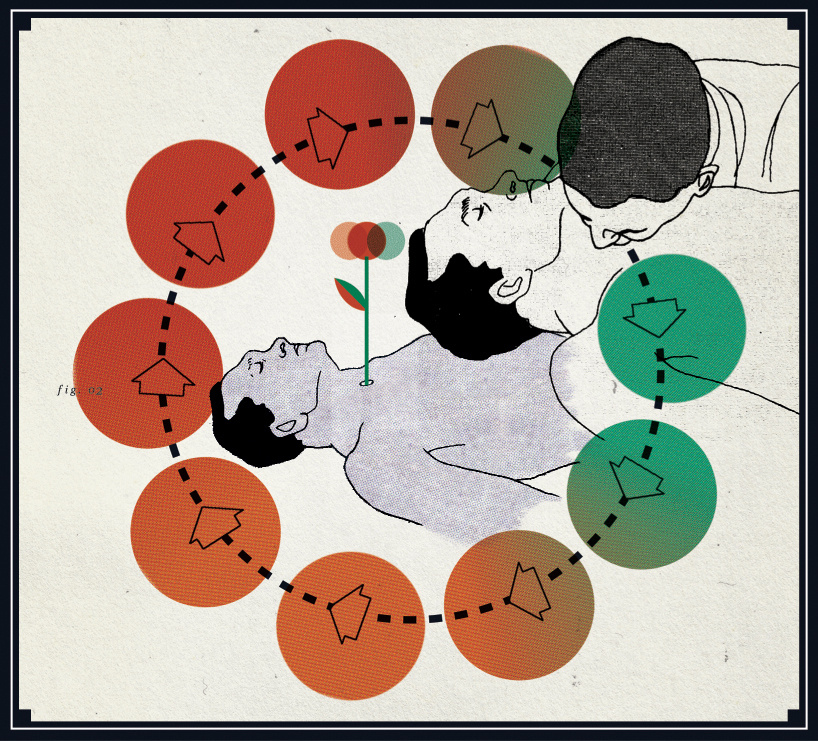 I was conned. The year was 2008, and I had made my way downtown to see my fellow Eden-ites in A Hotel Nourishing play a show presented by Harvest Sum at Nietzsche’s. Alex Berkley had just finished playing his acoustic solo set, during which he had repeatedly suggested that the audience buy his new record, Worry, at the merch table in the front. Having enjoyed his set and completely oblivious to his clever ruse, I weaved my way to the merch table and paid for my copy of Worry. It wasn’t until later that night that I realized, somewhat shamefully, that the CD that I paid for was not the work of Alex Berkley. It was the work of Harvest Sum heavyweights Besnyo, and I am happy to say that the embarrassment resulting from my gullibility dissolved away just a few short minutes into their set that night. Worry is buffaBLOG’s Album of the Week.

The music of Besnyo is a truly a magical brew. Worry’s pleasantly intoxicating blend of indie, experimental, and shoegaze is reminiscent of an airier My Bloody Valentine, yet leaves little to be desired. The whisper-quiet vocal stylings of singer Sean Mikula offer a uniquely satisfying contrast to the beautiful chaos of horns, harmonicas, guitars, and synths that make up the album’s ten tracks, making Worry a daydream worth drifting into.

Although the songs are bound with a strong sense of uniformity, you’ll be hard pressed to find a boring moment on the album. Opener “Promises” sighs into a droning arrangement of ambient synths and horns, driven by a kick-heavy drumbeat and Mikula’s breathy swoon. The song really shines towards the end when drummer Zach Acard intensifies the drumbeat with intricate fills while the rest of the song ascends into a beautiful swirly mess. “Olympic,” a favorite of mine, is similar, albeit faster with a catchier chorus and a faint surf-rock vibe.

The band settles down a bit with tracks “Luisa, I Am Tired” and “Blankets.” If chilling is your game, these songs have your name on them. “Luisa” brings an acoustic guitar into the mix, which fits really well with Mikula’s singing style. “Blankets” continues the droning theme of Worry with a deep synth line enhanced with delayed guitars and an enigmatic harmonica playing far off in the mix. Both songs feature electronic drumbeats, which do well to enhance their calming attributes.

Now, we know Worry is over five years old. Normally buffaBLOG covers newer material, especially for our AOTW feature, but we thought it appropriate to pay homage to a Harvest Sum classic, considering the local label / studio just turned 10. (Perhaps you caught their celebratory 10th anniversary showcase at Herd Fest this past Saturday?) Sadly, the band has since disbanded. But the Besnyo crew recently put Worry up on Bandcamp for those of you who weren’t able to snag a physical copy. It deserves a place in your library, so name your price (huzzah!), and download it from the link below.