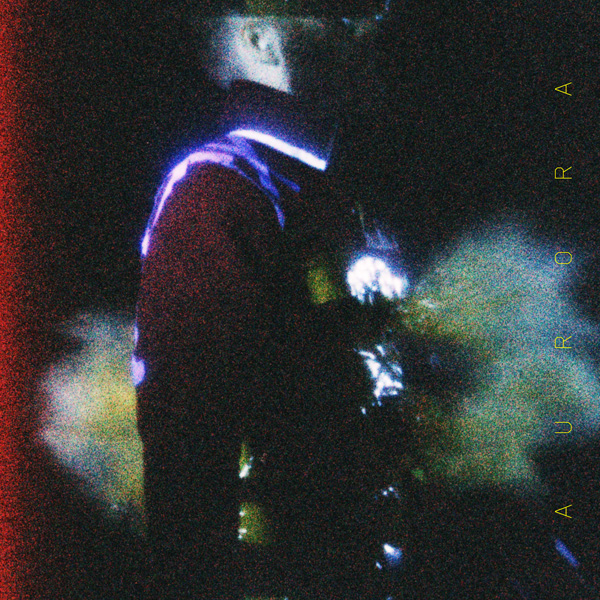 With his new album, A U R O R A, electronic musician/composer Ben Frost sheds a new light on the genre, merging experimental minimalism with a modern rock sensibility. Finding a middle ground between artificial sound and live instrumentation, the record stands alone as a piece of art while providing a crossover sound sure to attract punk rockers and trance listeners alike.

Mixing the best elements of both electronic and rock music is not an easy task, and few artists have managed to do so without delving into the unforgiveable realm of dubstep. Frost chooses to use mostly electronic instruments with anthemic rock song structures, but does so in a way that sounds natural. The result is something is best described as electronic post-rock, with melancholy buildups into climatic chaos. Frost aligns a different noise or instrument to their post-rock equivalent, sounding as if Explosions in The Sky were being translated into binary code.

A U R O R A is by no means an easy listen, but it does reward careful attention by the listener. Following the opening track, a nearly three minute crescendo of noise, is “Nolan,” a beautifully composed track that alternates between hushed percussion and a distorted, reverberated melody that provides the central theme of the song. Even at seven minutes, the song’s continuous transitions between two basic parts never becomes dull, the parts becoming layered or simplified in a hypnotic way.

At times, the record’s repetitive nature can become a bit boring or self serving (an unfortunate flaw with some post-rock). This is only a minor issue, though, because although Frost exhibits little experimentation in terms of individual song structure, he has a wide enough palette of tones and sound effects to where each song has its own self contained atmosphere. Hiding amongst sounds of cold machinery lies haunting melodies from a calculated puppetmaster with a great sense of the epic.