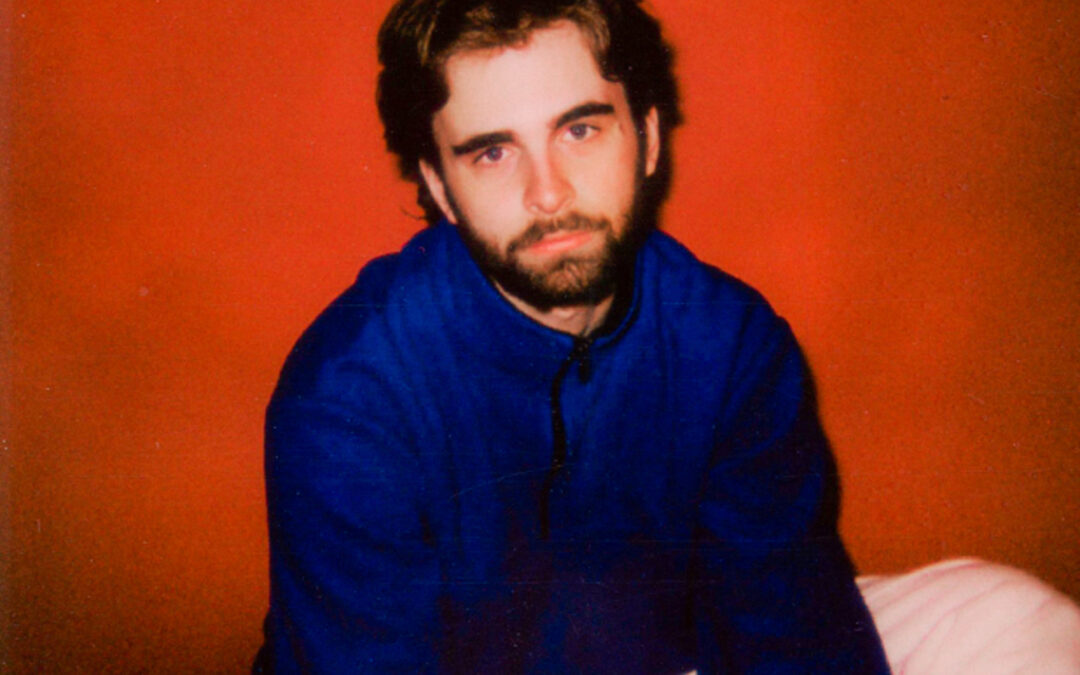 If you like guitar that will cut any negativity out of your life like a butcher knife, then hit up Bedon on his new single “Woah.” The vocals are coated in a layer of distortion that resembles something like a fresh layer of spray paint. The indie rockstar additionally came out with a classic promotional video, to say the least, for “Woah,” reportedly written in one day AND it just so happens to be the first song released by Bedon in two years. It’s evident why the singer/songwriter took his time to deliver his latest track, “Whoa.” Bedon wanted to deliver the perfect introduction to his upcoming sophomore album via Better Company Records… We think he succeeded.