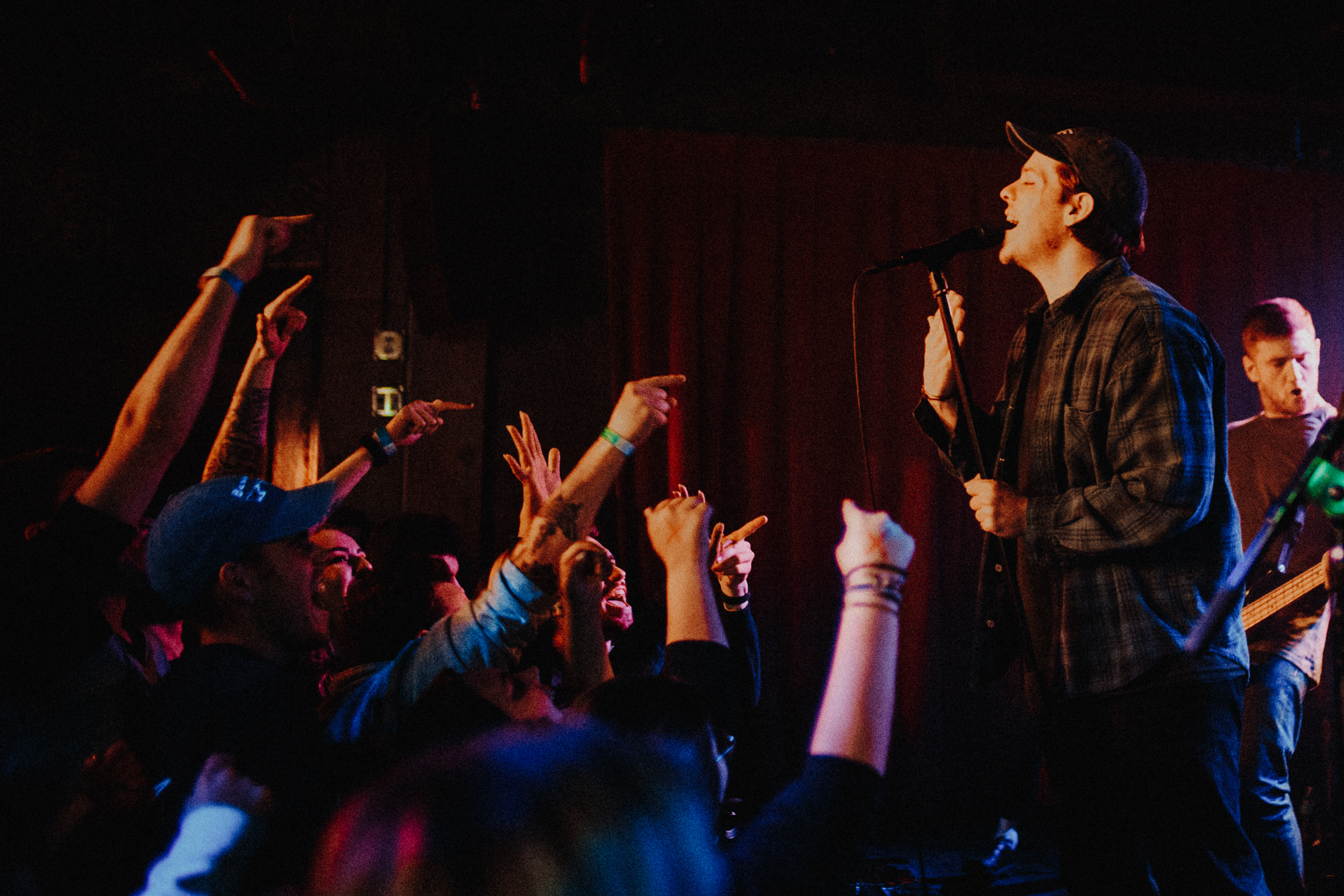 This past Friday, UK indie/pop punk outfit, Basement, made their return to Buffalo.  Following their appearance a little over a year ago opening for The Front Bottoms at Riverworks, they now have a new album under their belt, titled Beside Myself.  Though the group’s sound has slightly drifted from their original roots, it seemed to have work out for the better, as their fan base seems more passionate than ever.  Buffalo showed up for the show, the crowd seemed to love every minute of their set, filling out the Rec Room.  Their set list included a handful of new tracks, as well as a bunch of old ragers. Both the old and new kept the crowd moving throughout the entire set, and they treated Buffalo to a great show.

The gig was kicked off with a tight set from 90’s inspired grunge/emo four piece Teenage Wrist, as well as a exceptional, immensely loud set from modern shoegaze act Nothing.  Check out some photos from the show below, shot by blog photographer, Brendan O’Connor. 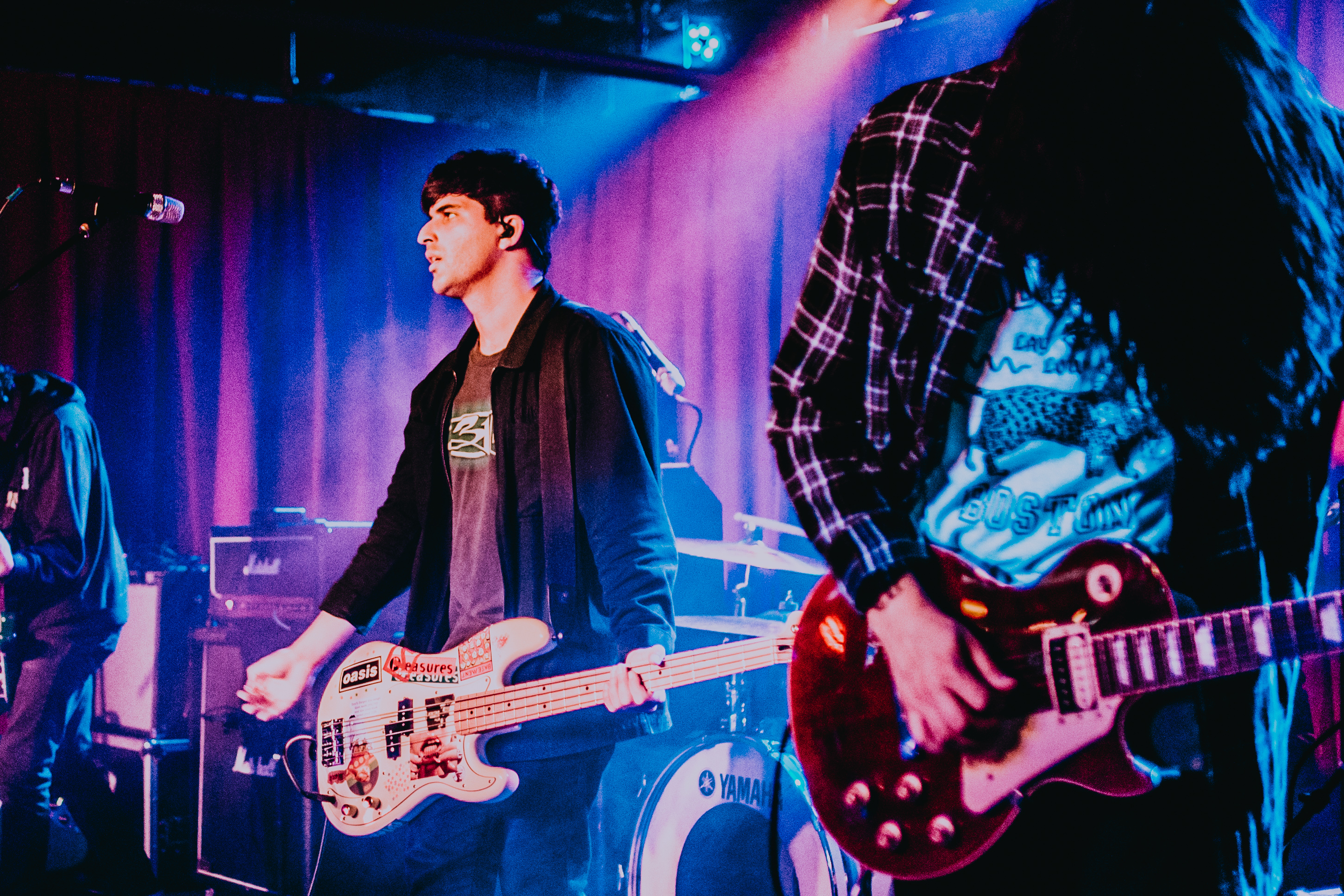 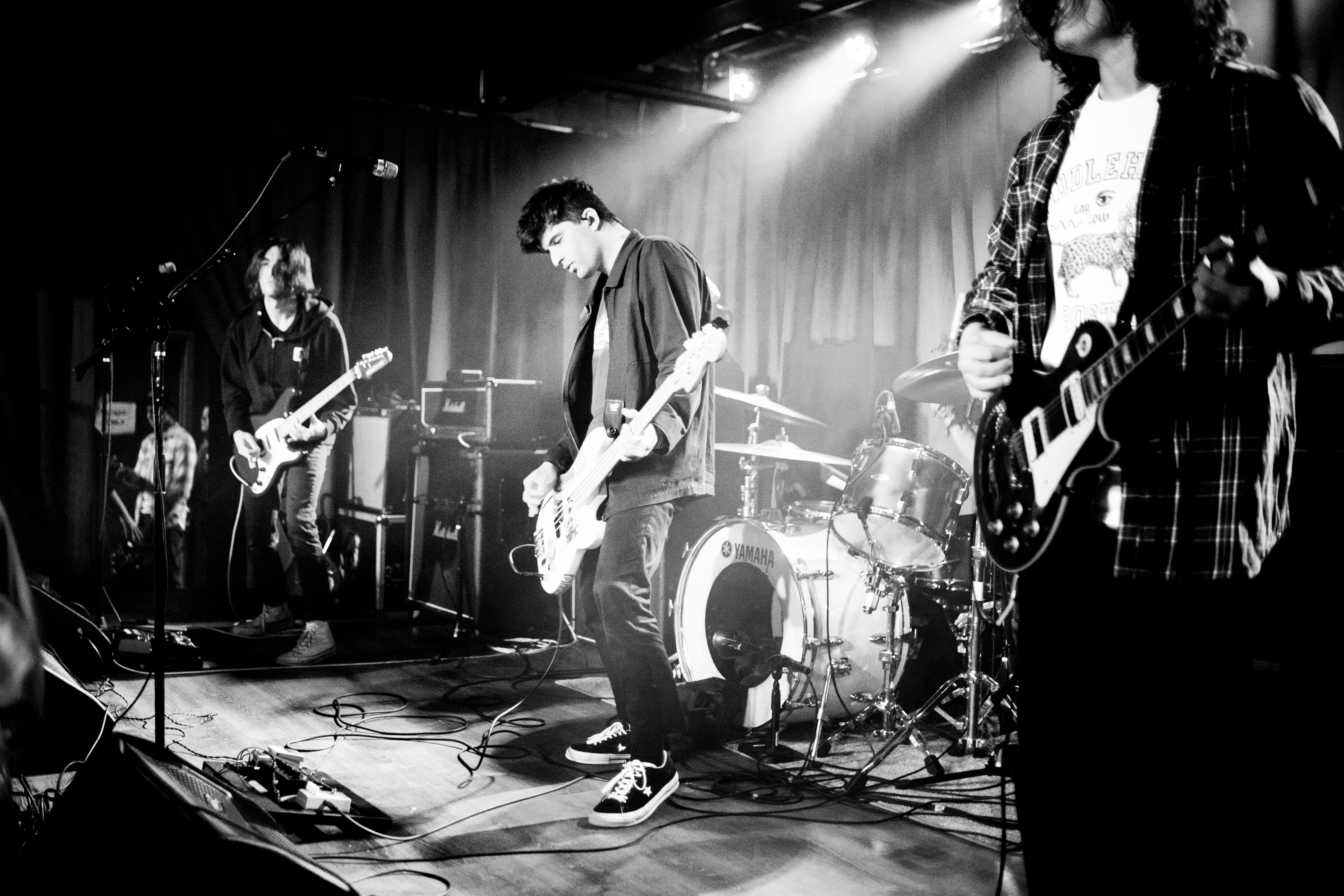 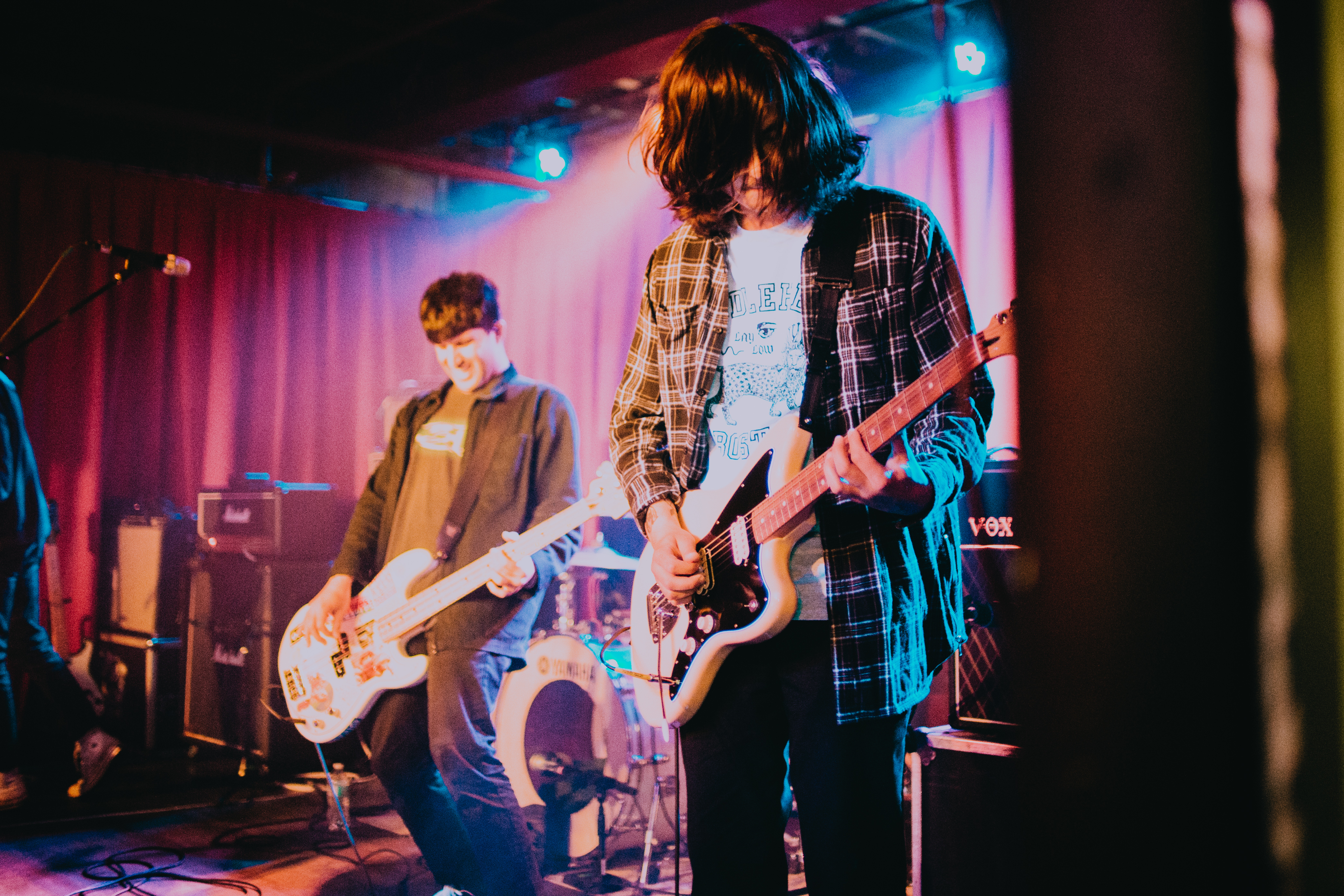 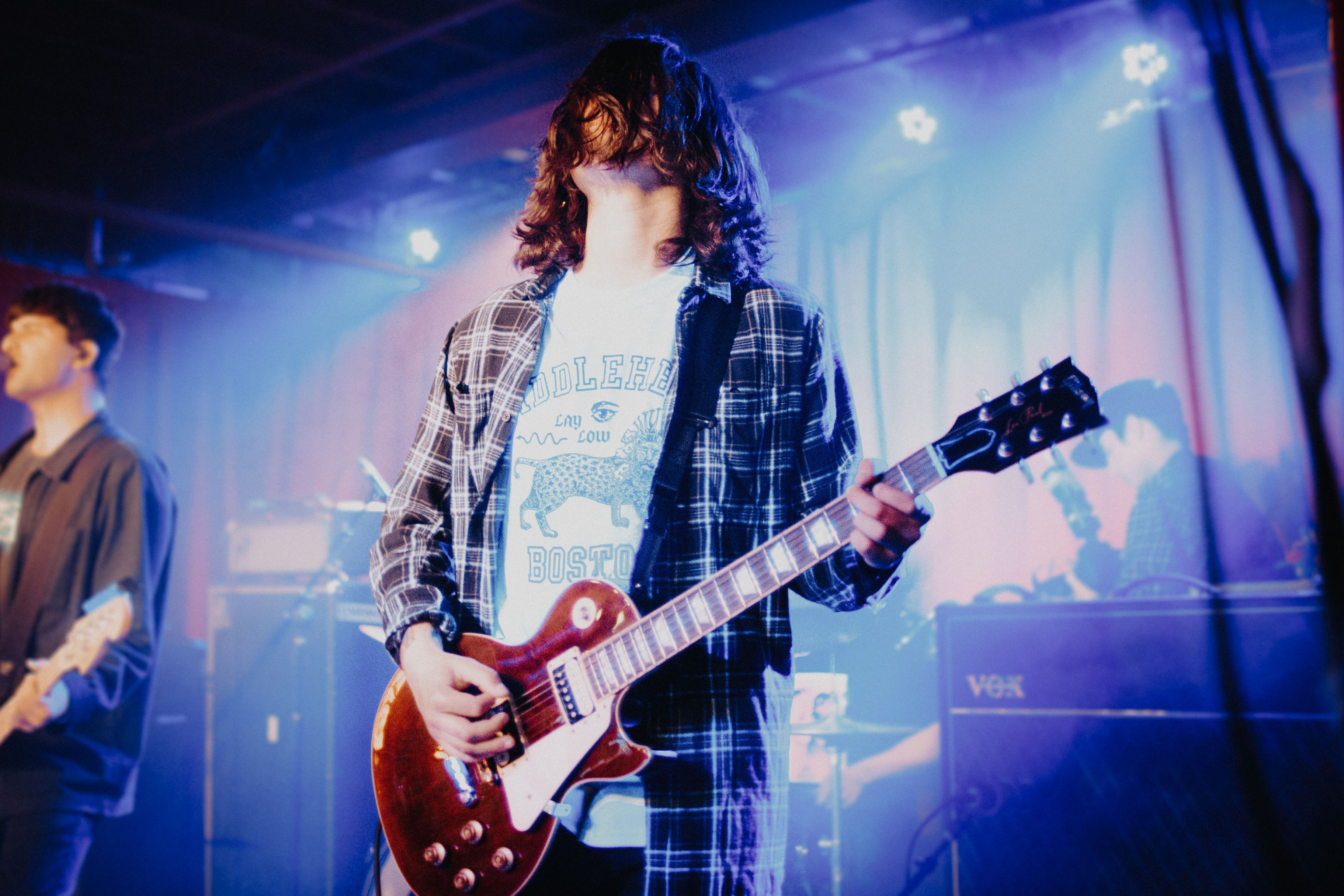 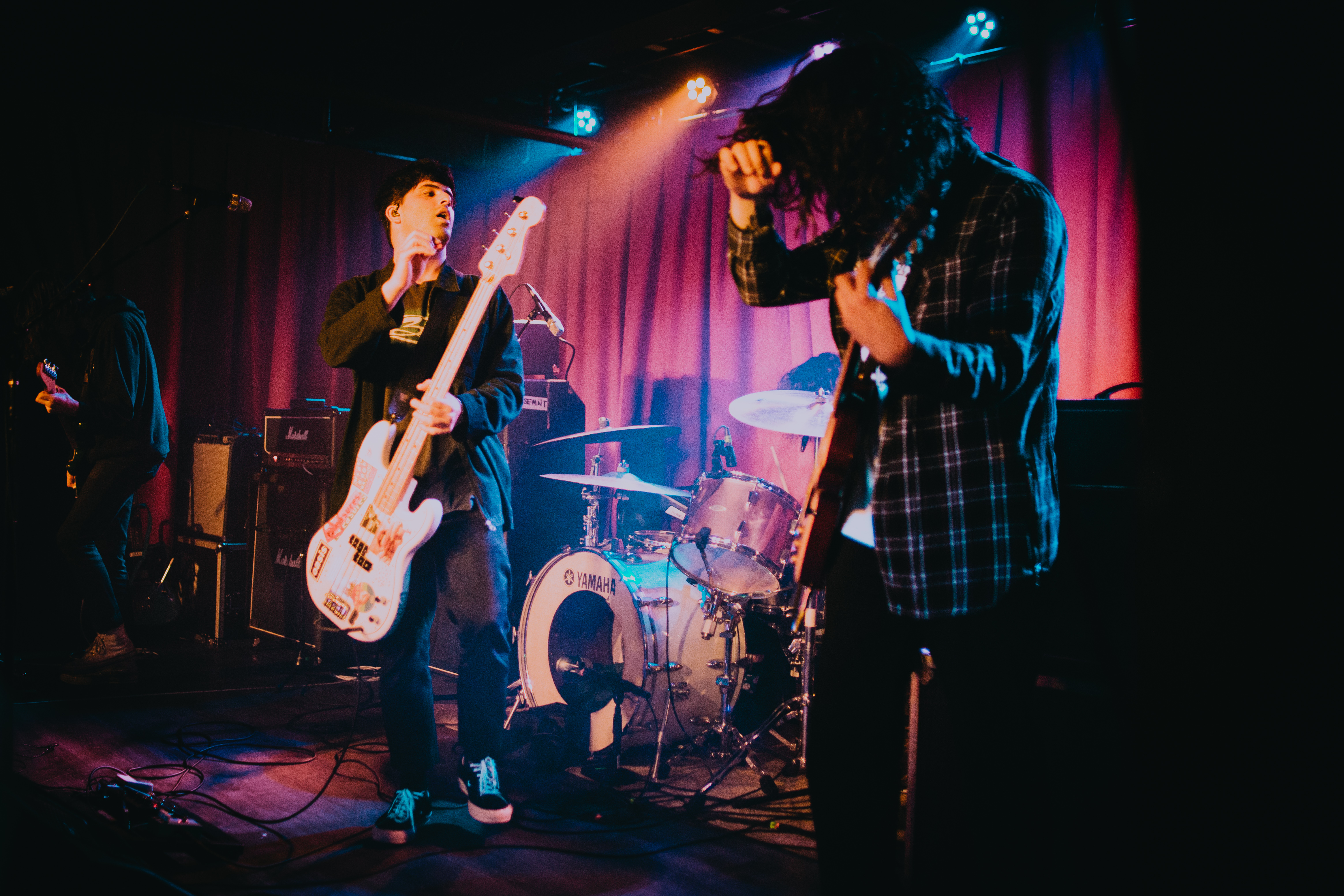 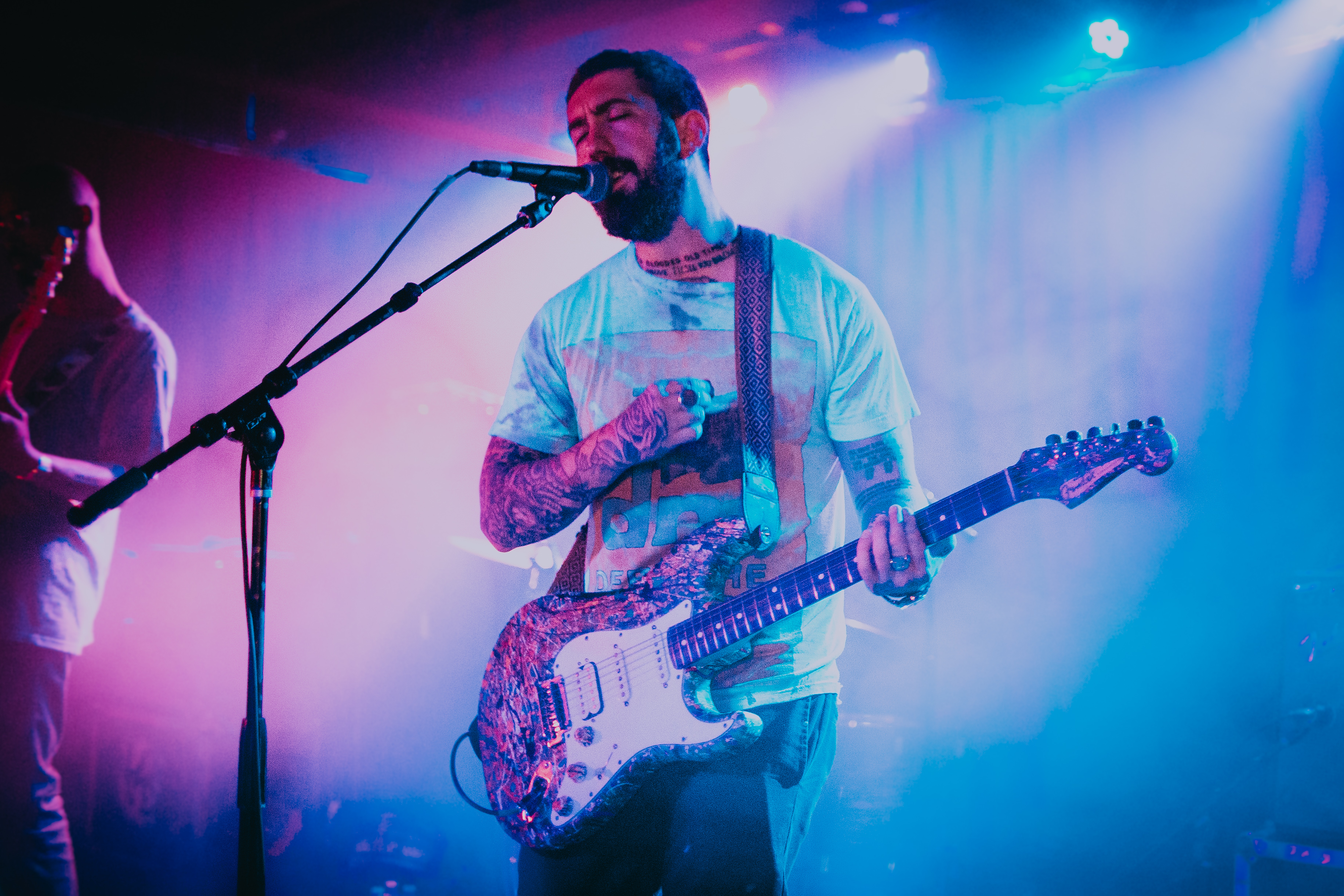 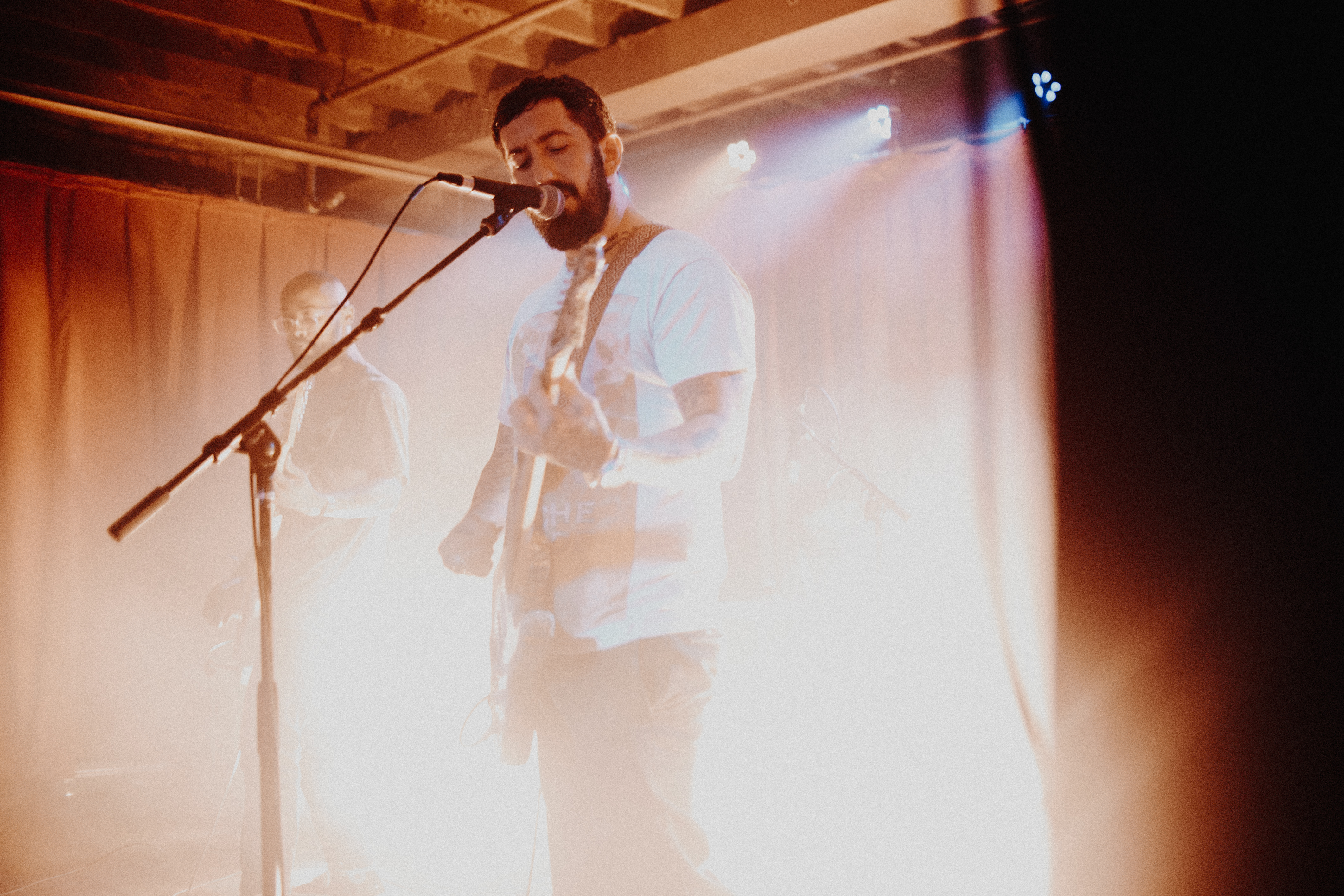 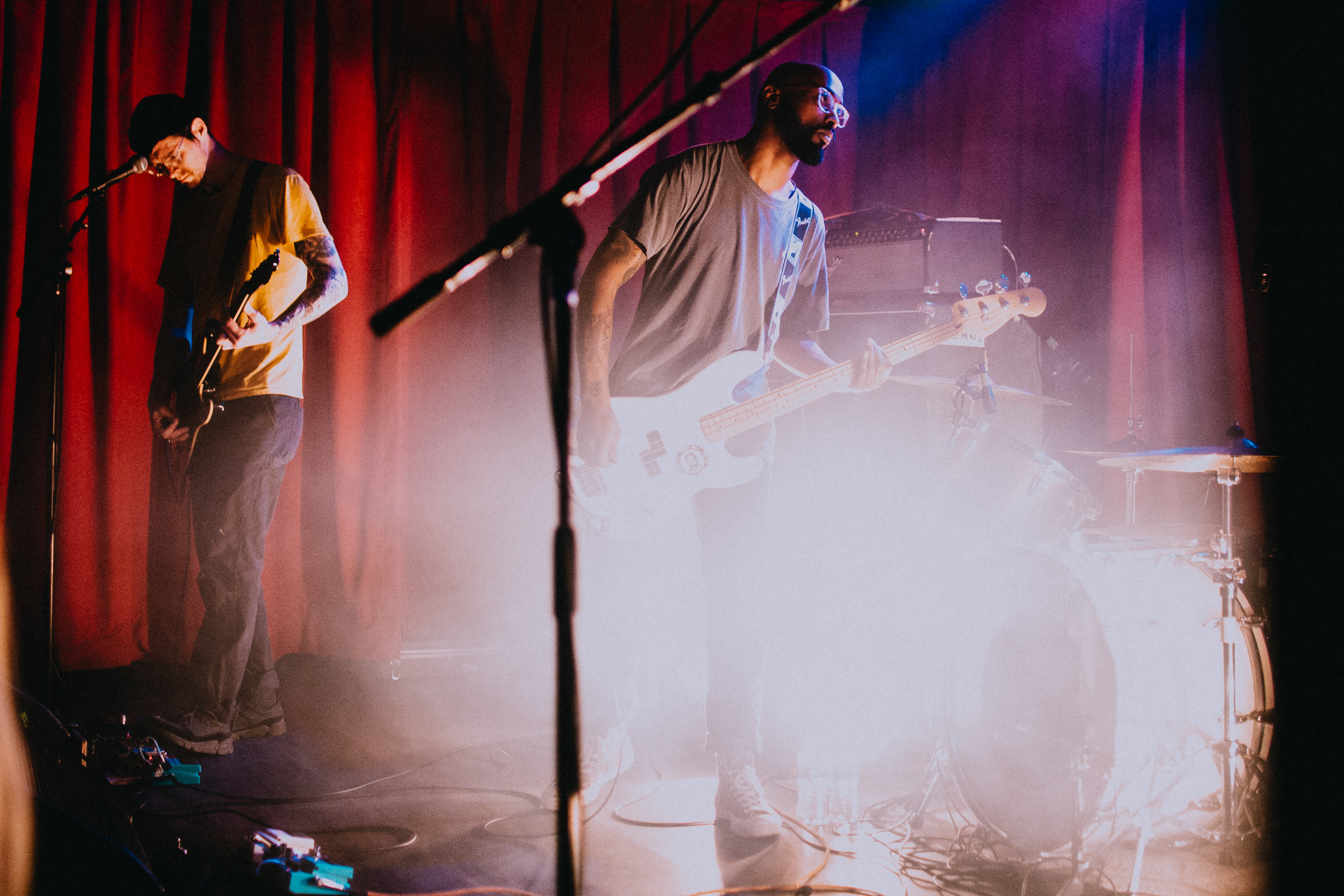 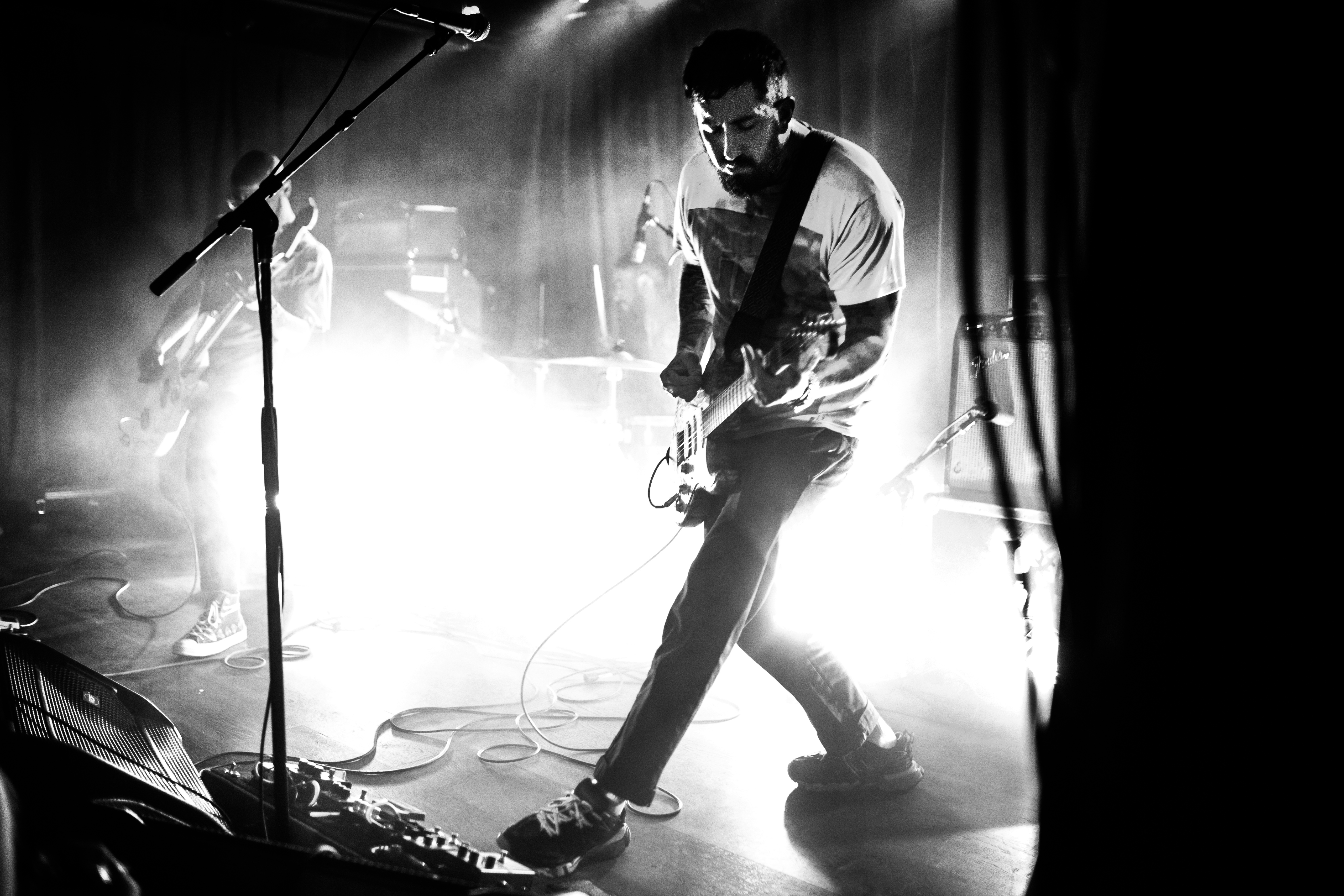 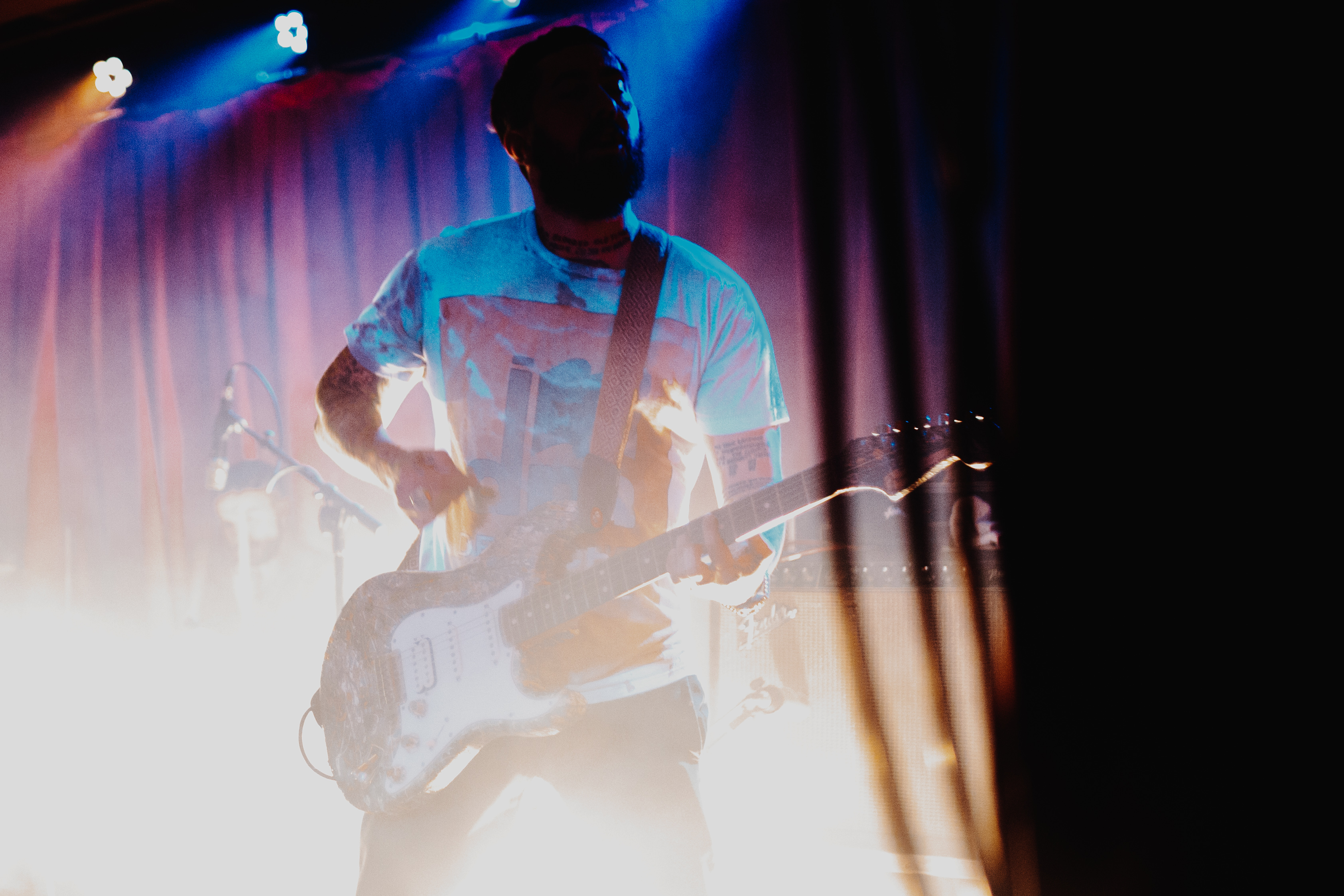 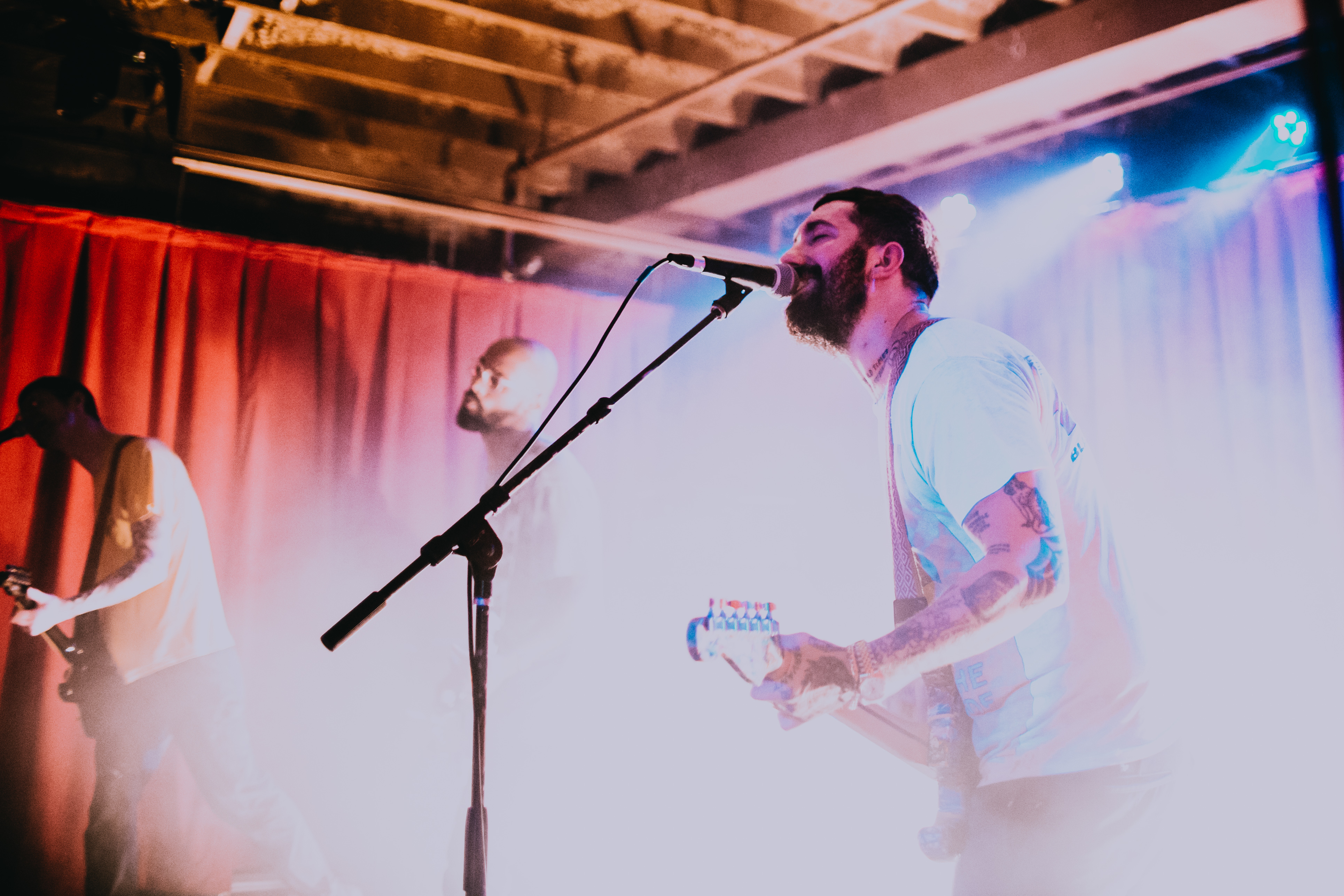 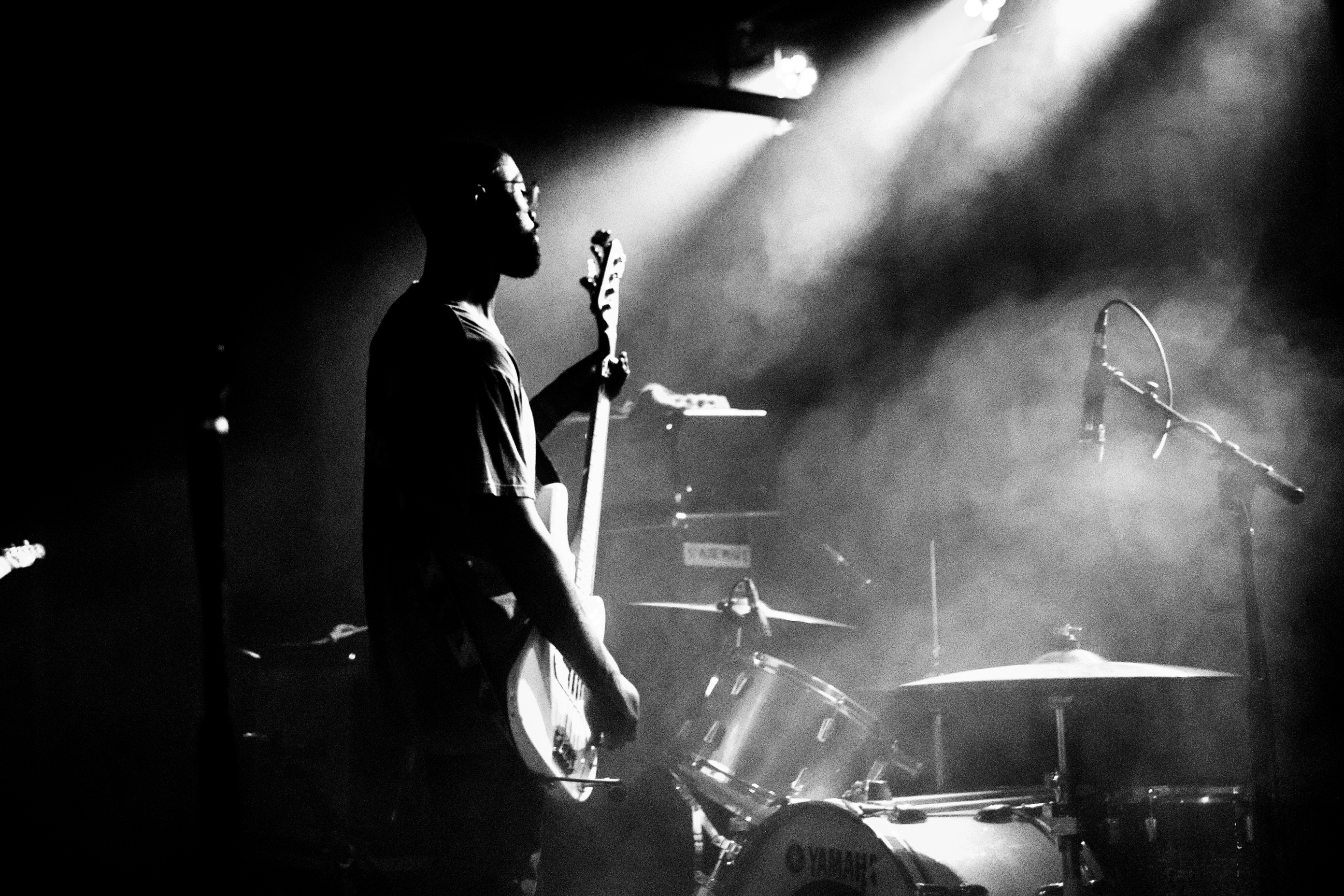 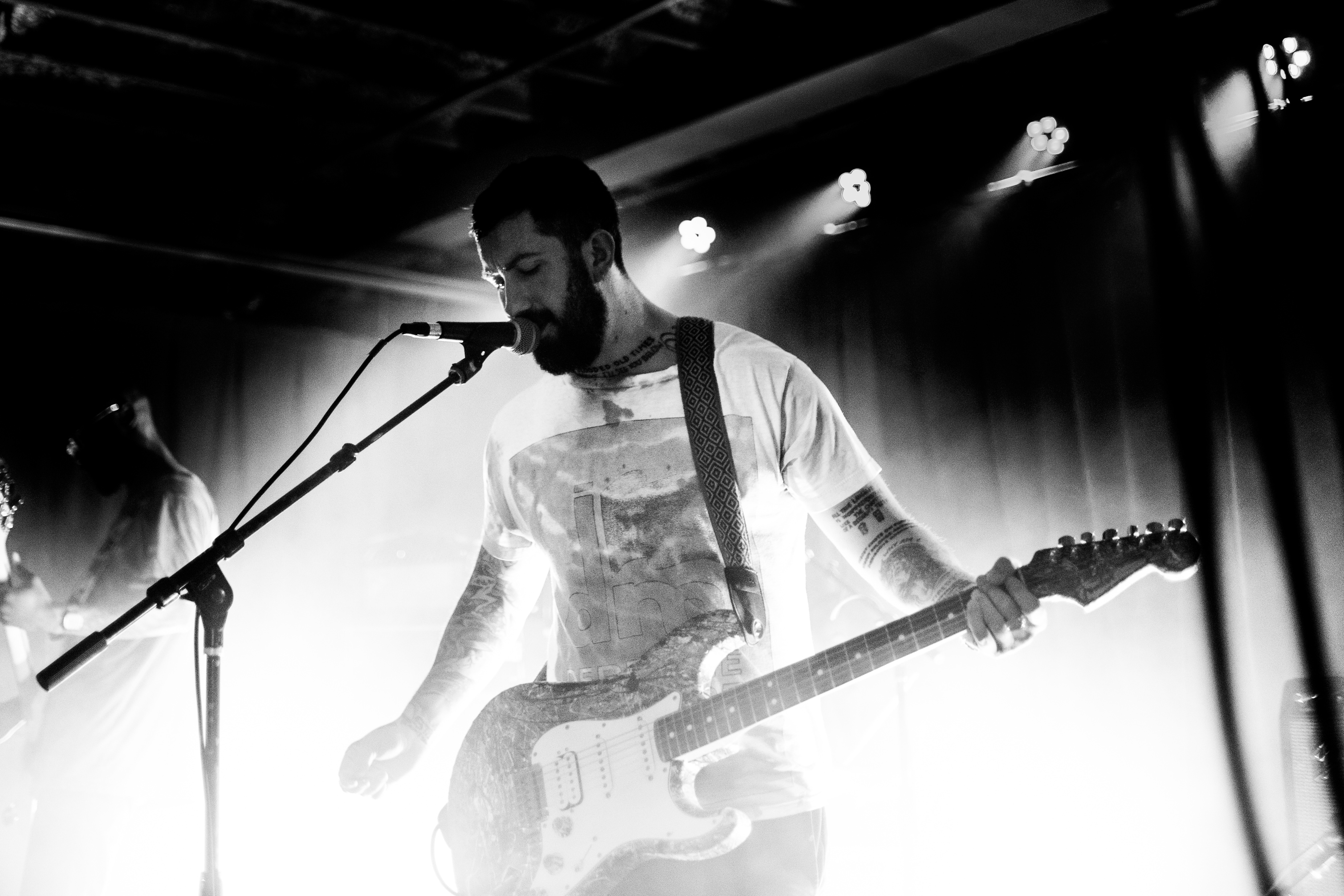 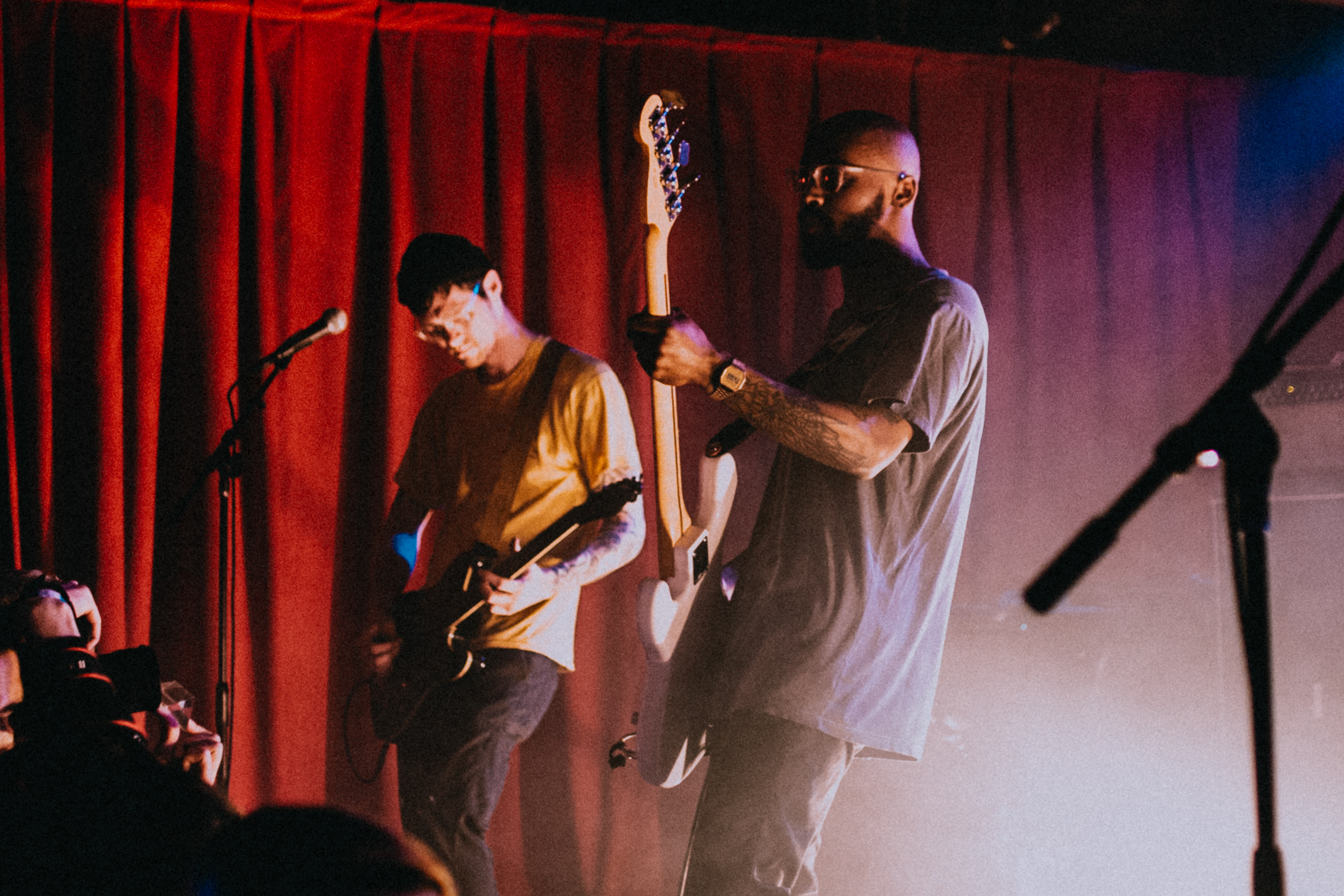 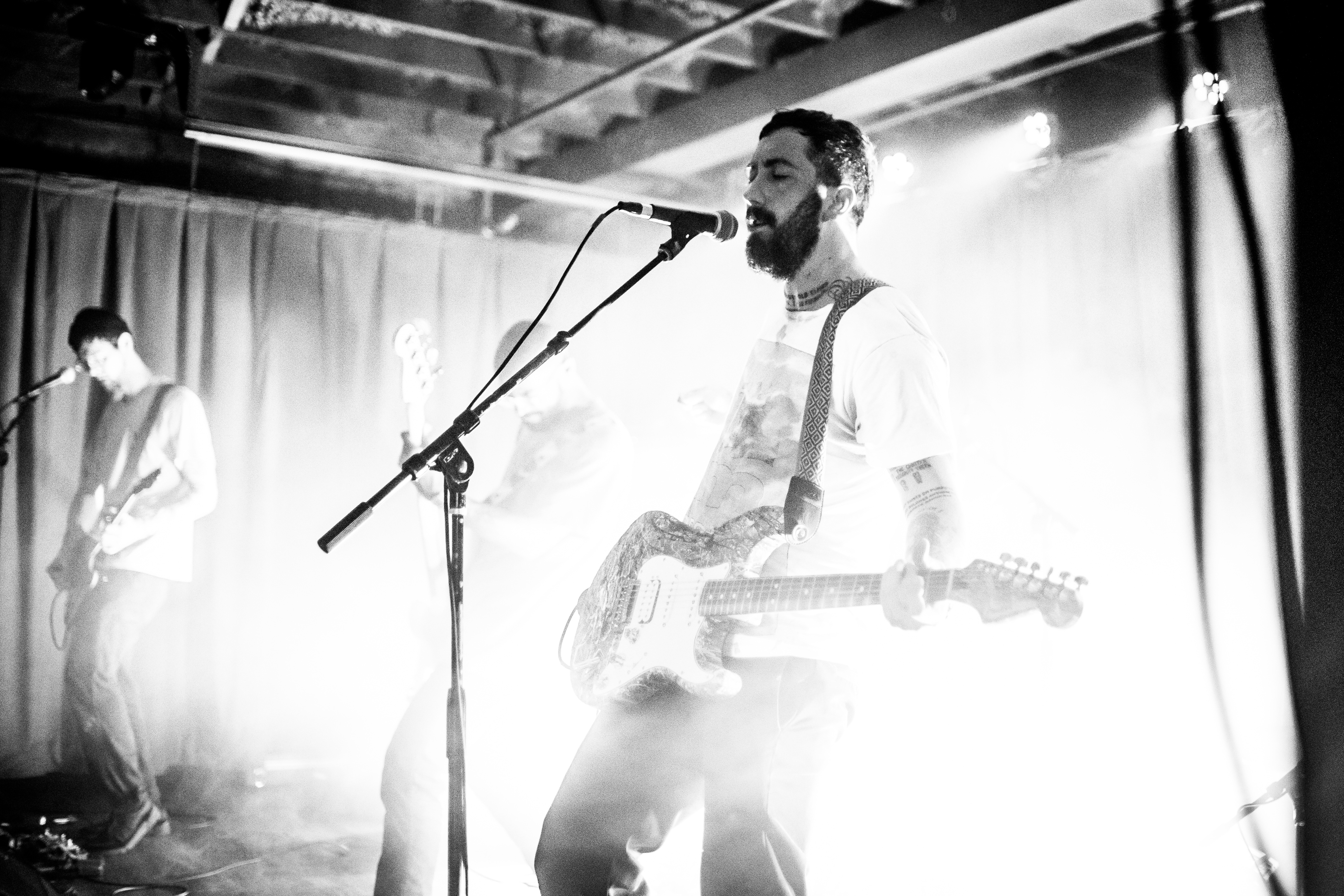 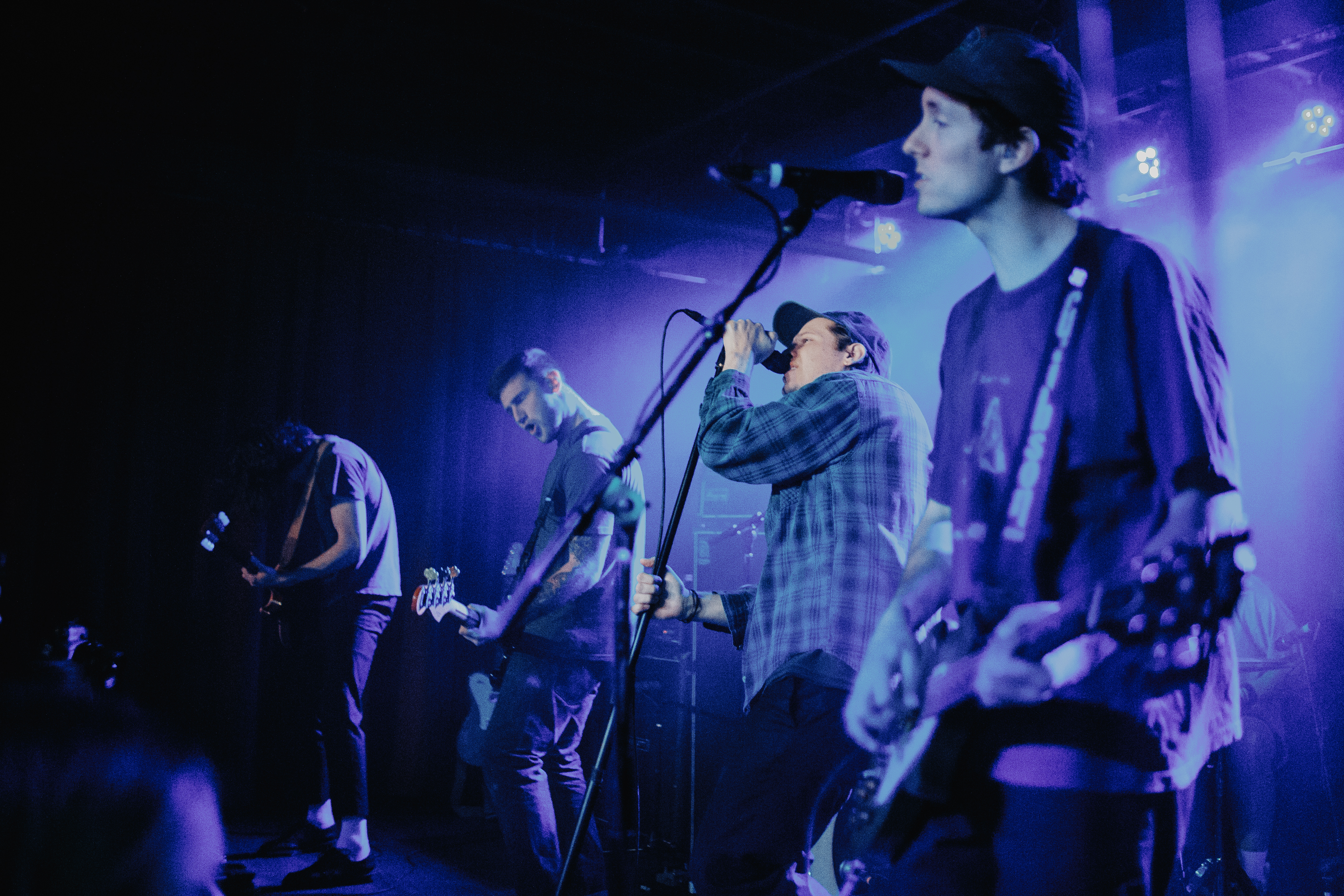 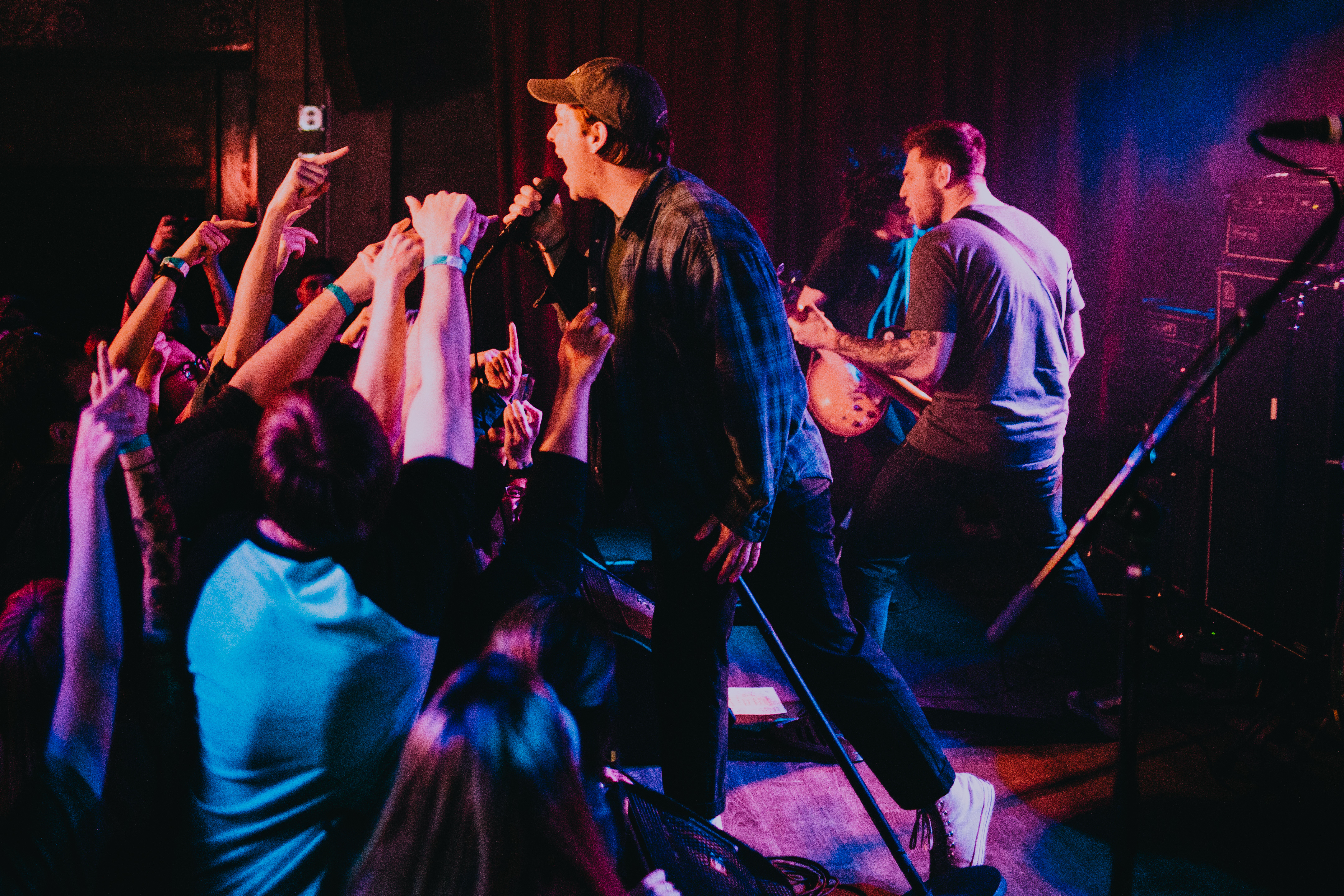 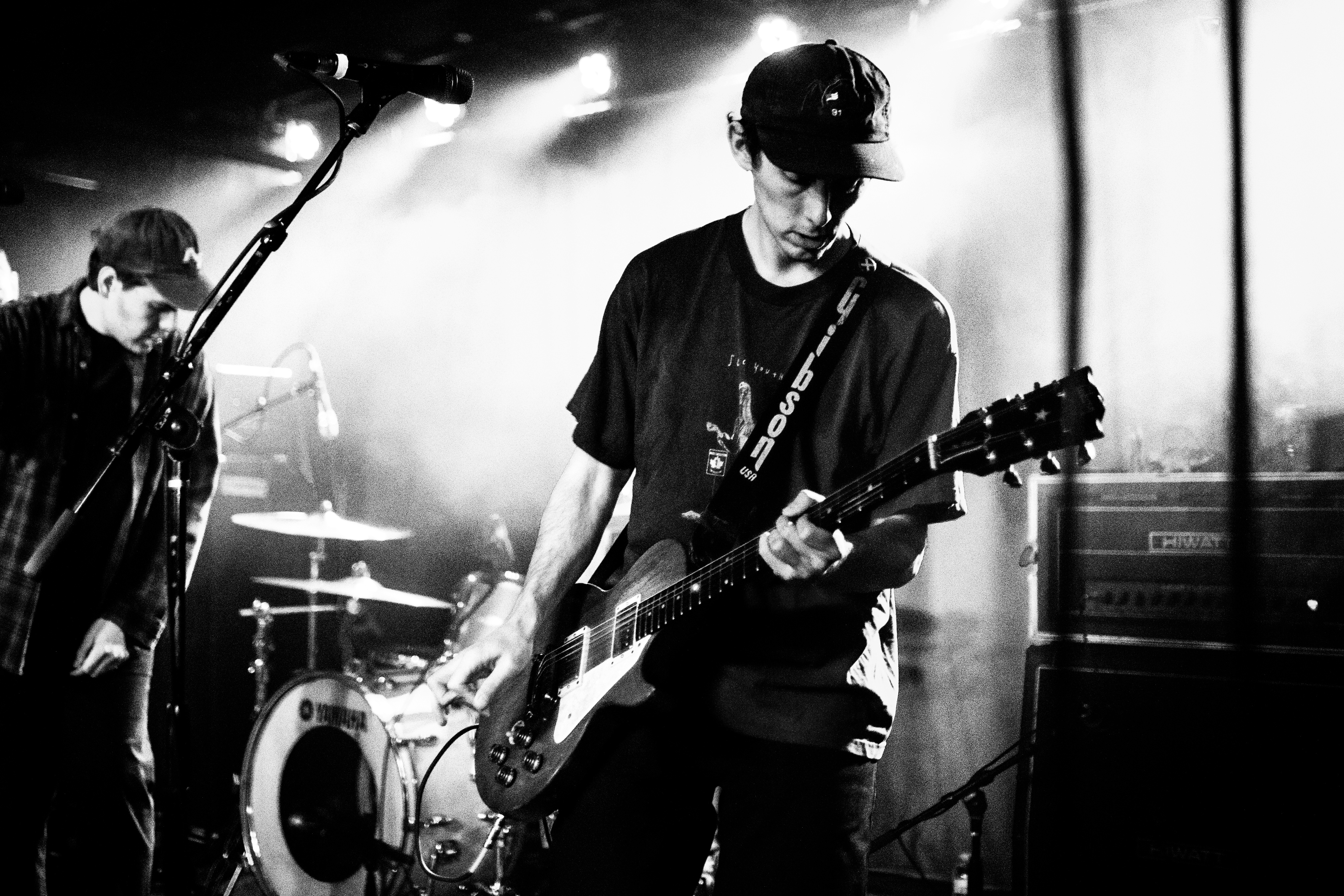 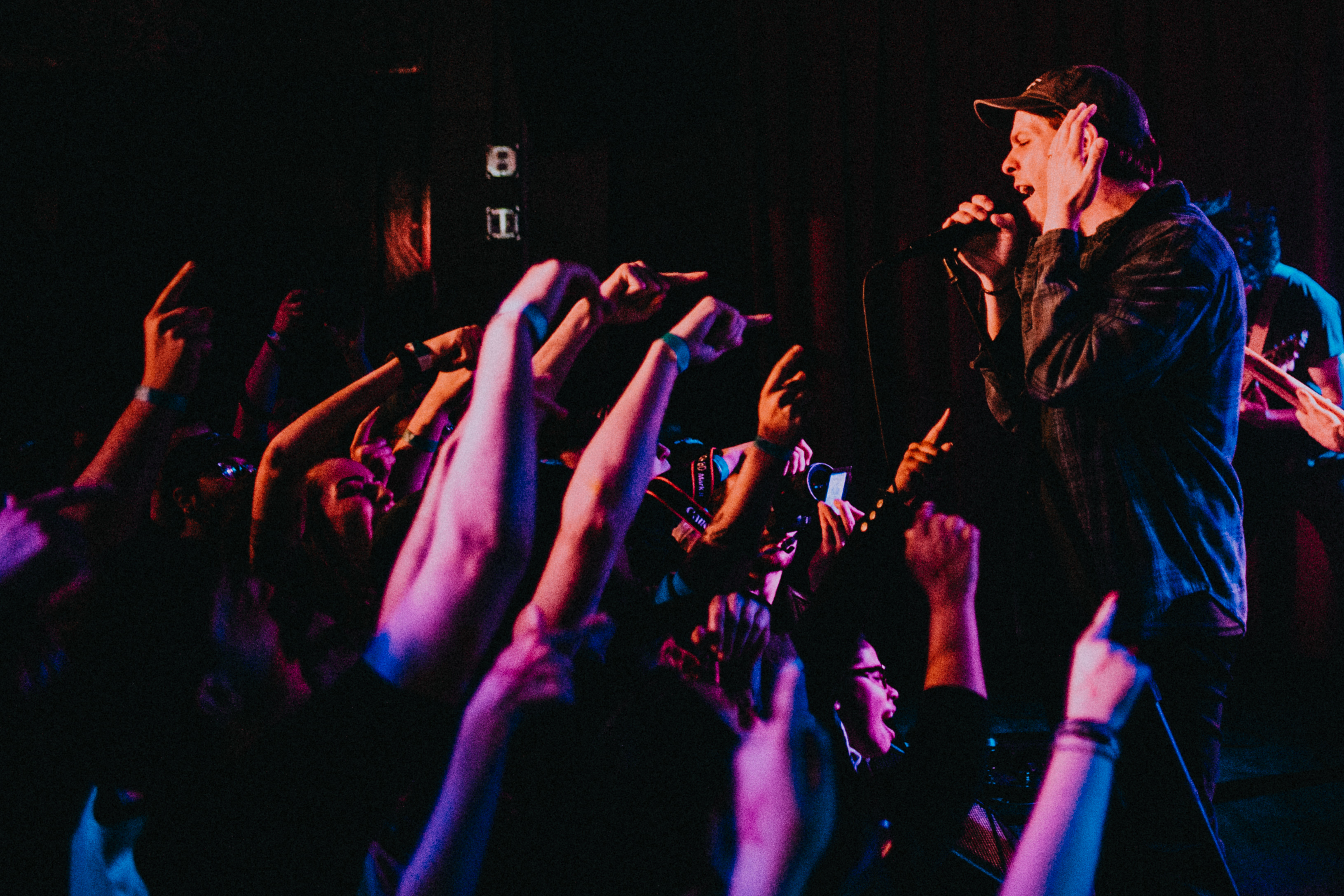 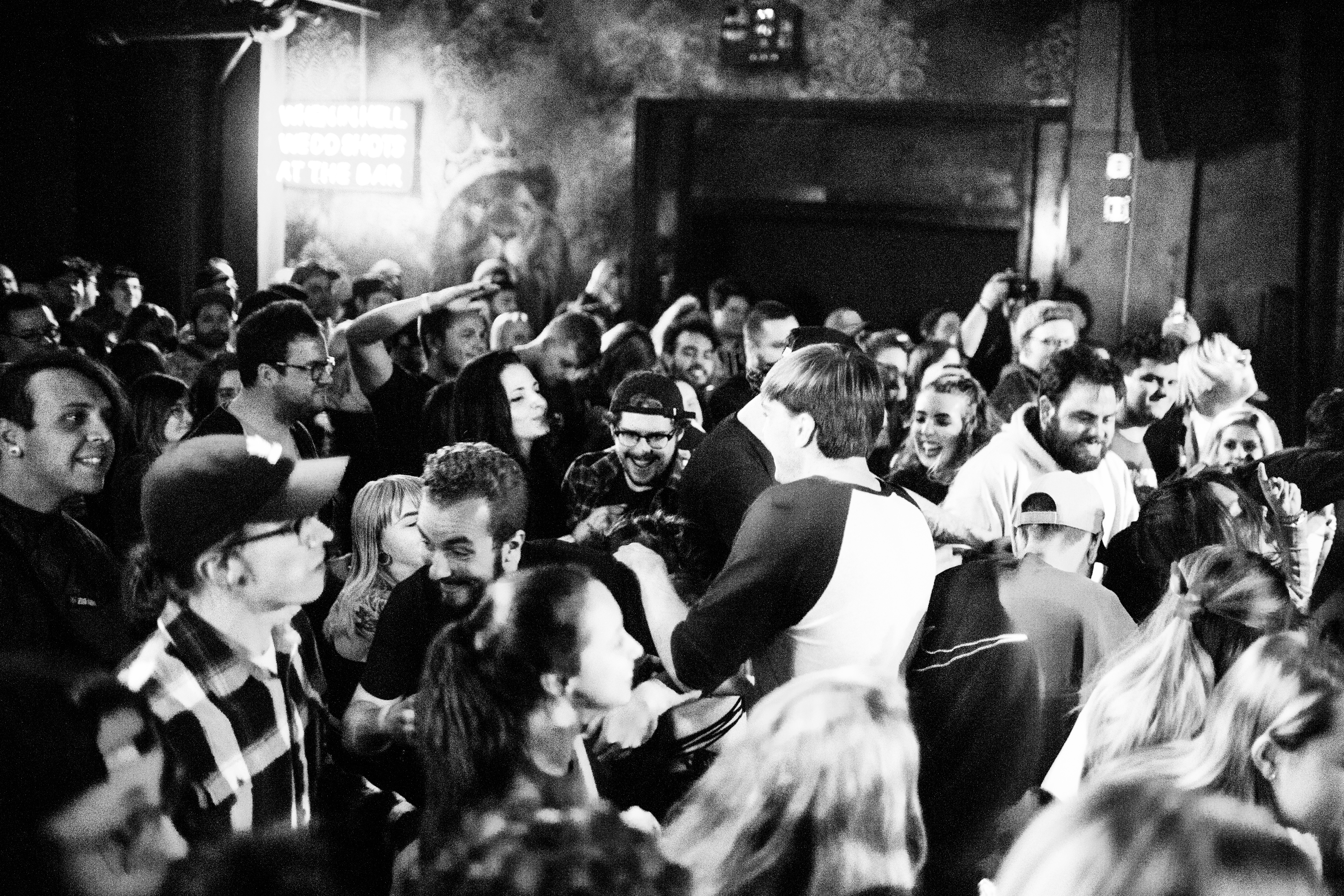 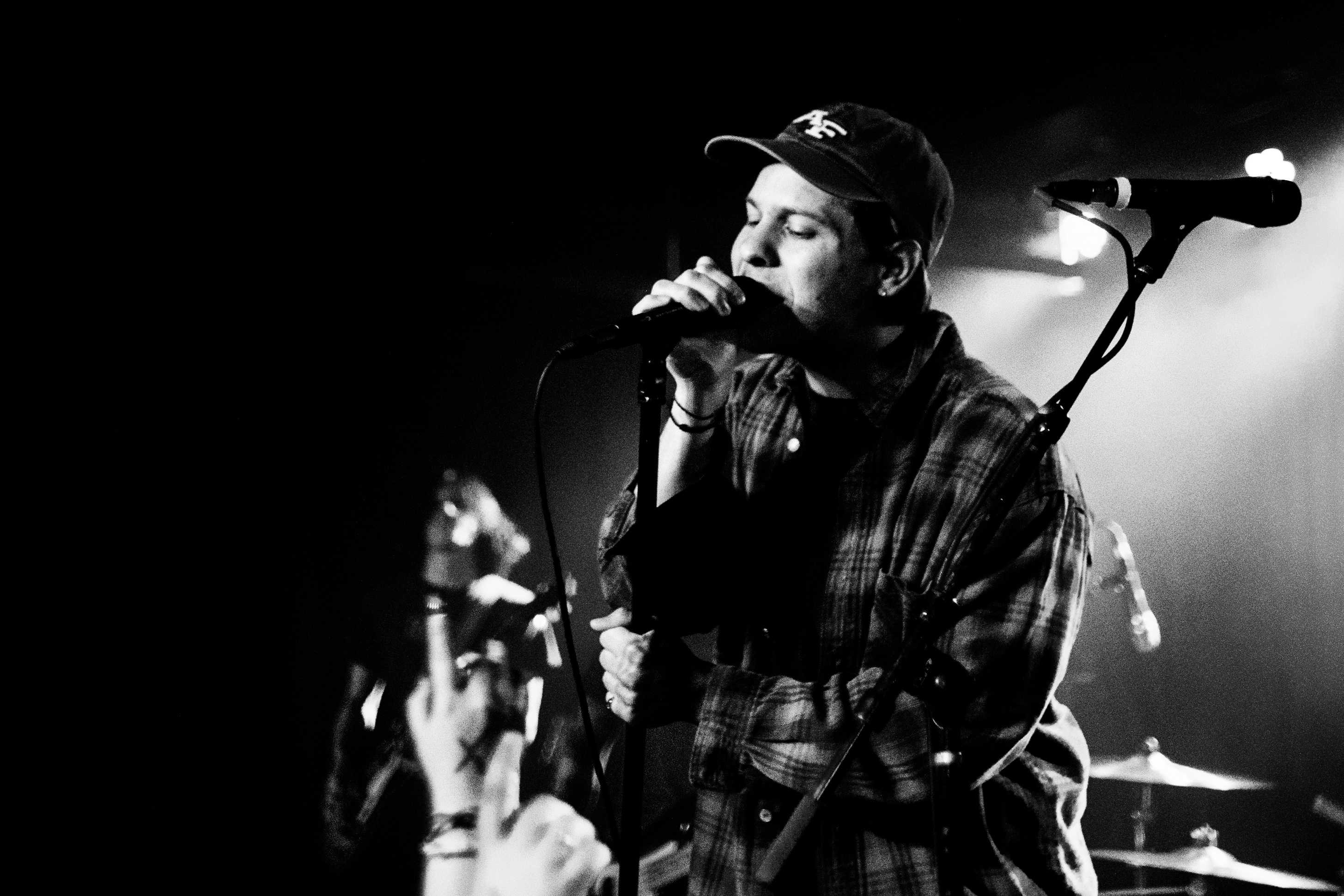 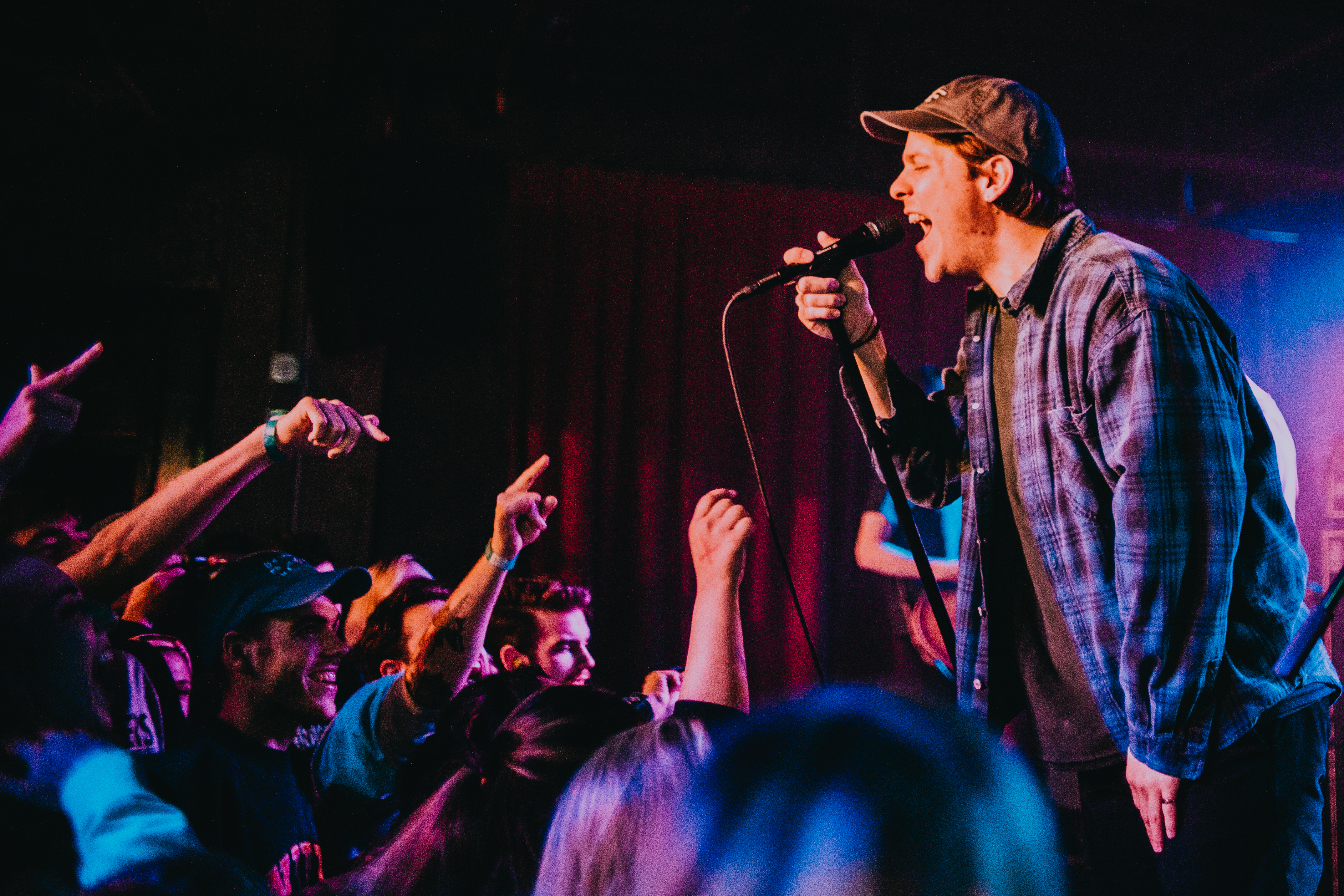 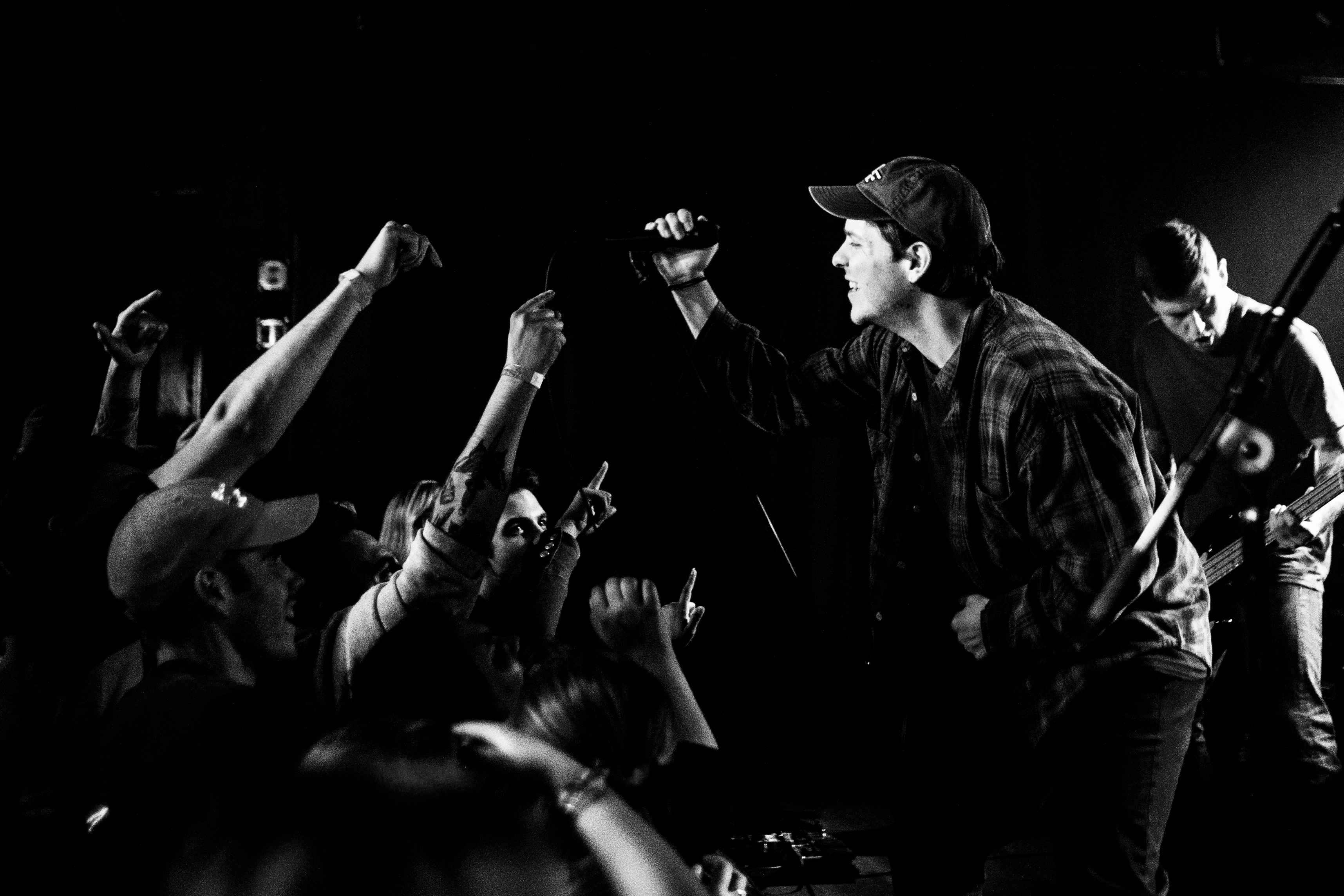 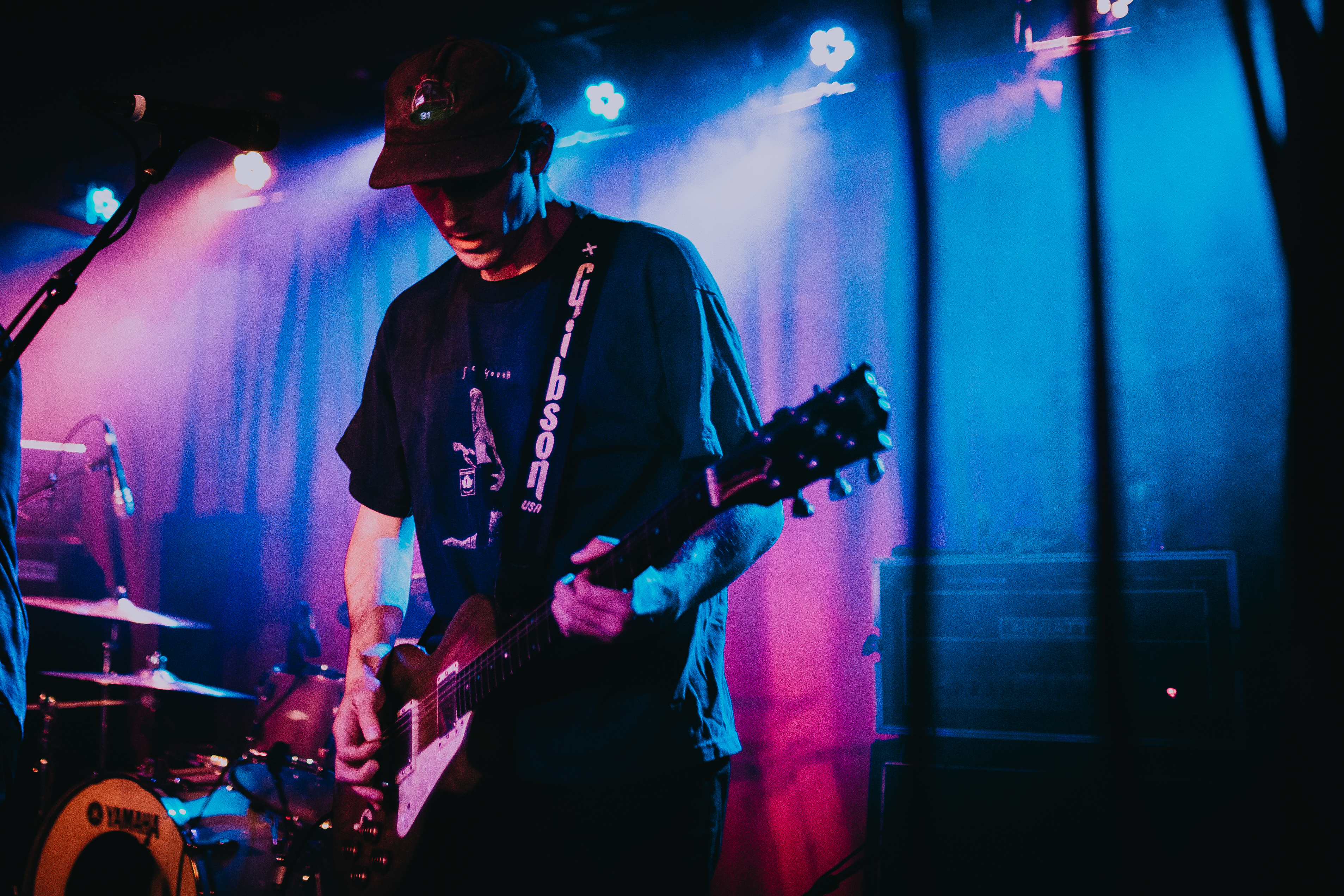 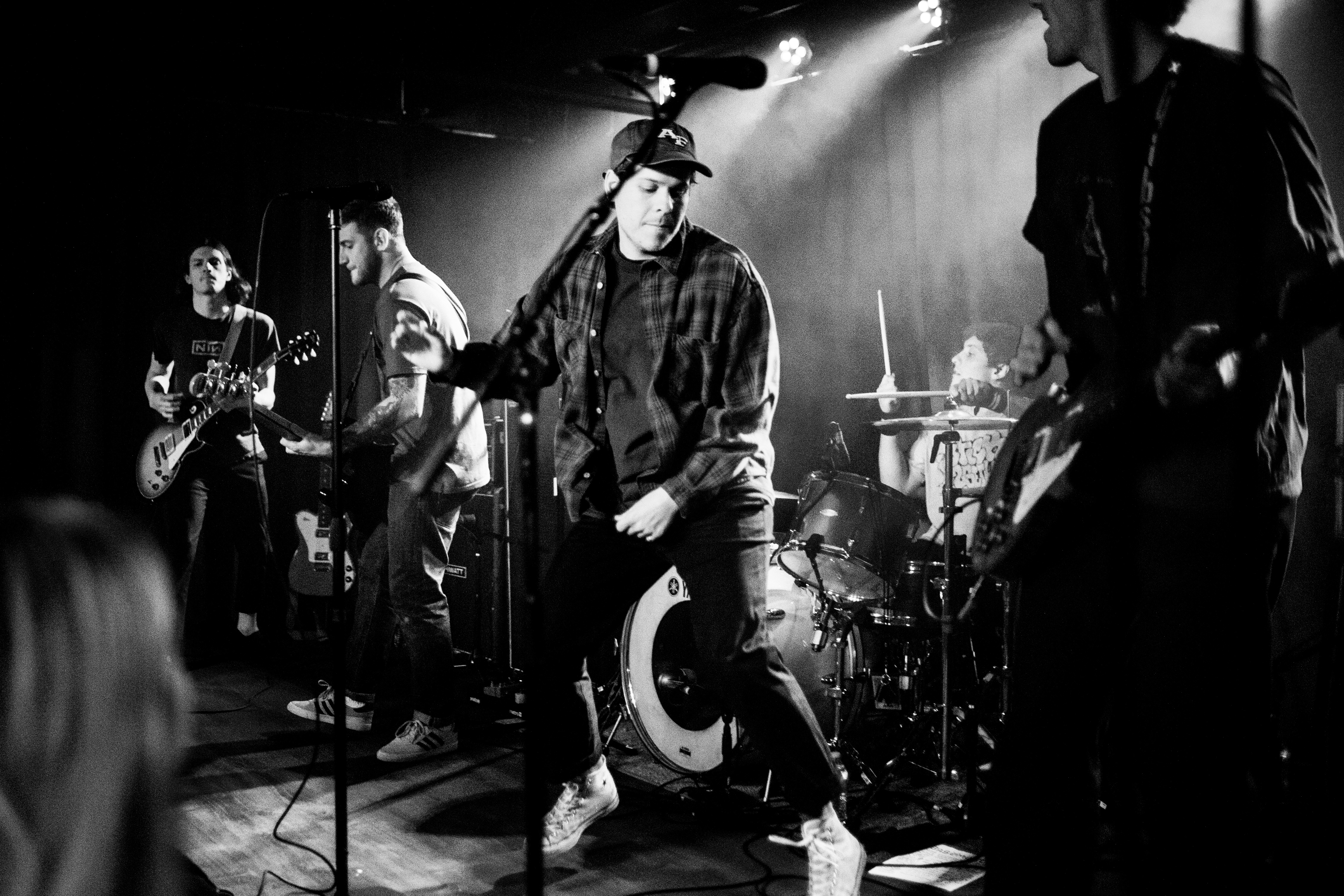