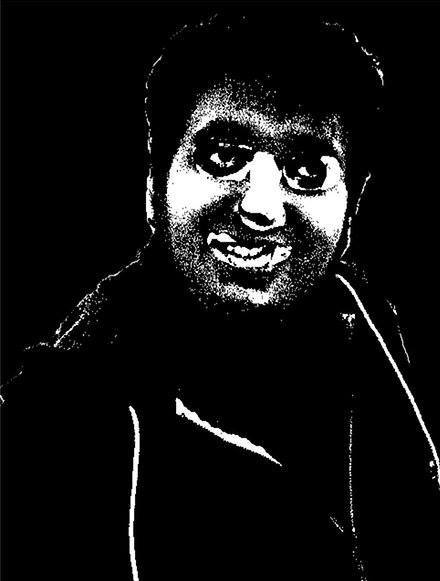 We haven’t heard much from Rochester act, Arvid, since this past spring when he released the 90’s alt-rock tinged album, Old Factory Living. Early this morning, the one man band returned to tease his forthcoming album with a new song titled “Fever Dream.” Moving away from the garage rock sounds of his past work, “Fever Dream” has a dreamy rockabilly feel, recalling early Girls or some of the more accessible yet lo-fi sounds of Ariel Pink. Arvid gave no word on when the album may drop, so in the mean time, listen to the track below.