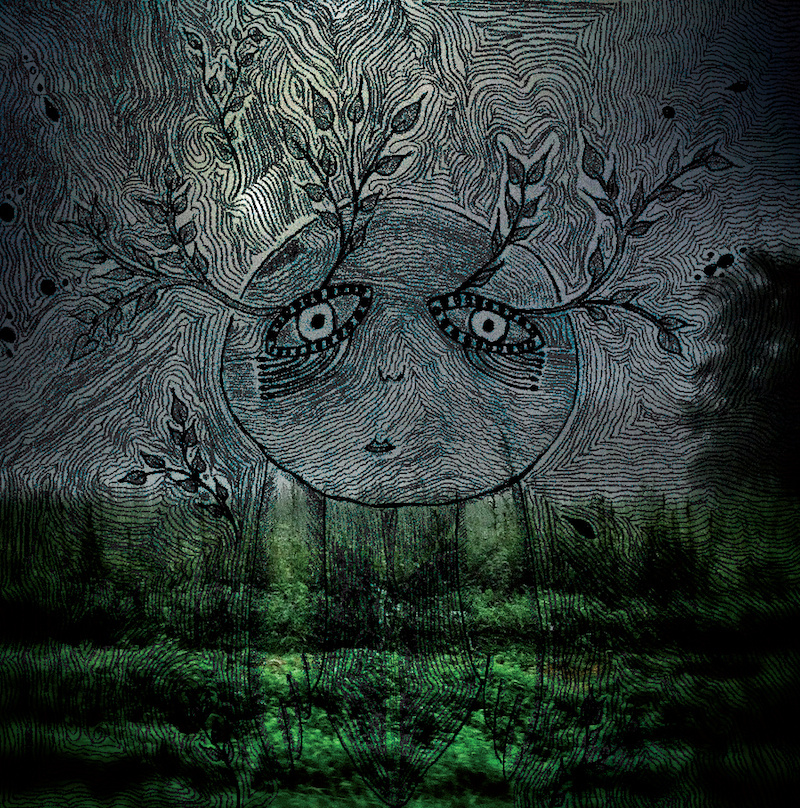 Carbon Records, a 20 + year Rochester indie rock mainstay, is prepping the release of a split LP from 585 act Attic Abasement and Nod. Earlier this week, the label dropped a couple teaser tracks from the record via bandcamp. “Pretty Teeth,” part of the Attic Abasement half of the LP, is a cut of jangly 90’s college rock from the bedroom indie rockers, led by lead singer Mike Rheinheimer’s pleaing vocals. Fans of Yuck, Silver Jews, Smog, and Pavement should check the track out. The full release appears to be dropping in early April. In the mean time, listen to “Pretty Teeth” below.